Australian Open will allow 30,000 fans per day in week one

The Australian Open announced that it will allow a total of 390,000 spectators over the fortnight, bringing it to approximately 50 percent capacity. 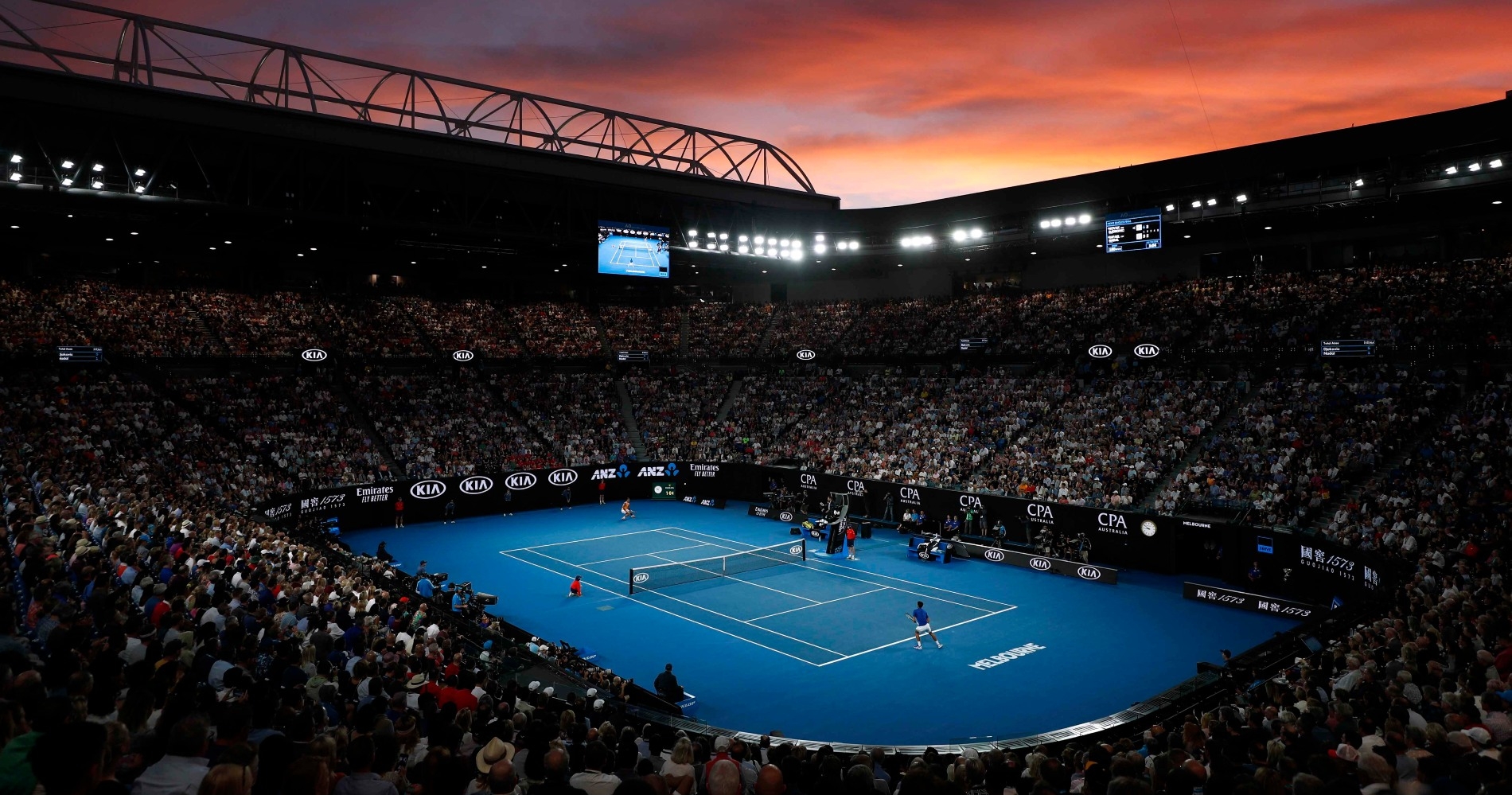 According to Nine.com.au, 12,500 fans will be allowed for the day session and 12,500 for the night session for each of the final six days of 2021’s first Grand Slam, which means that the atmosphere should be electric in Melbourne Park.

Rod Laver Arena holds nearly 15,000 spectators, and could potentially be 70-80 percent full during night sessions at this year’s Australian Open.

“That means Rod Laver Arena, as we get towards the end of the tournament, will have an incredible atmosphere,” Pakula said. “Over the 14 days, it means we will have up to 390,000 people here at Melbourne Park, about 50 percent of the average over the past few years,” said Pakula.

On Friday night in Adelaide the tennis world brightened as the “Day at the Drive” exhibition in Adelaide was played with 4,000 fans in attendance. The event was a major success, and it has helped to changed the tone in recent days. Several days ago tennis players and their entourages were still grumbling over a difficult 14-day quarantine that left 72 players holed up in their hotel rooms 24/7. Today there is gleeful appreciation of the new reality and the first sense of normalcy that the tennis community has felt since the pandemic began.

It was worth the wait https://t.co/o3XFiSHVLs

The Australian Open begins on February 8. Next week in Melbourne, a frantic seven days begins with six tournaments all taking place in Melbourne Park, including the ATP Cup and three WTA 500 events.