According to L’équipe, Tennis Australia has proposed a plan that calls for the 2021 Australian Open to take place from February 8-21, with all players arriving for a two-week quarantine between January 15 and 17. 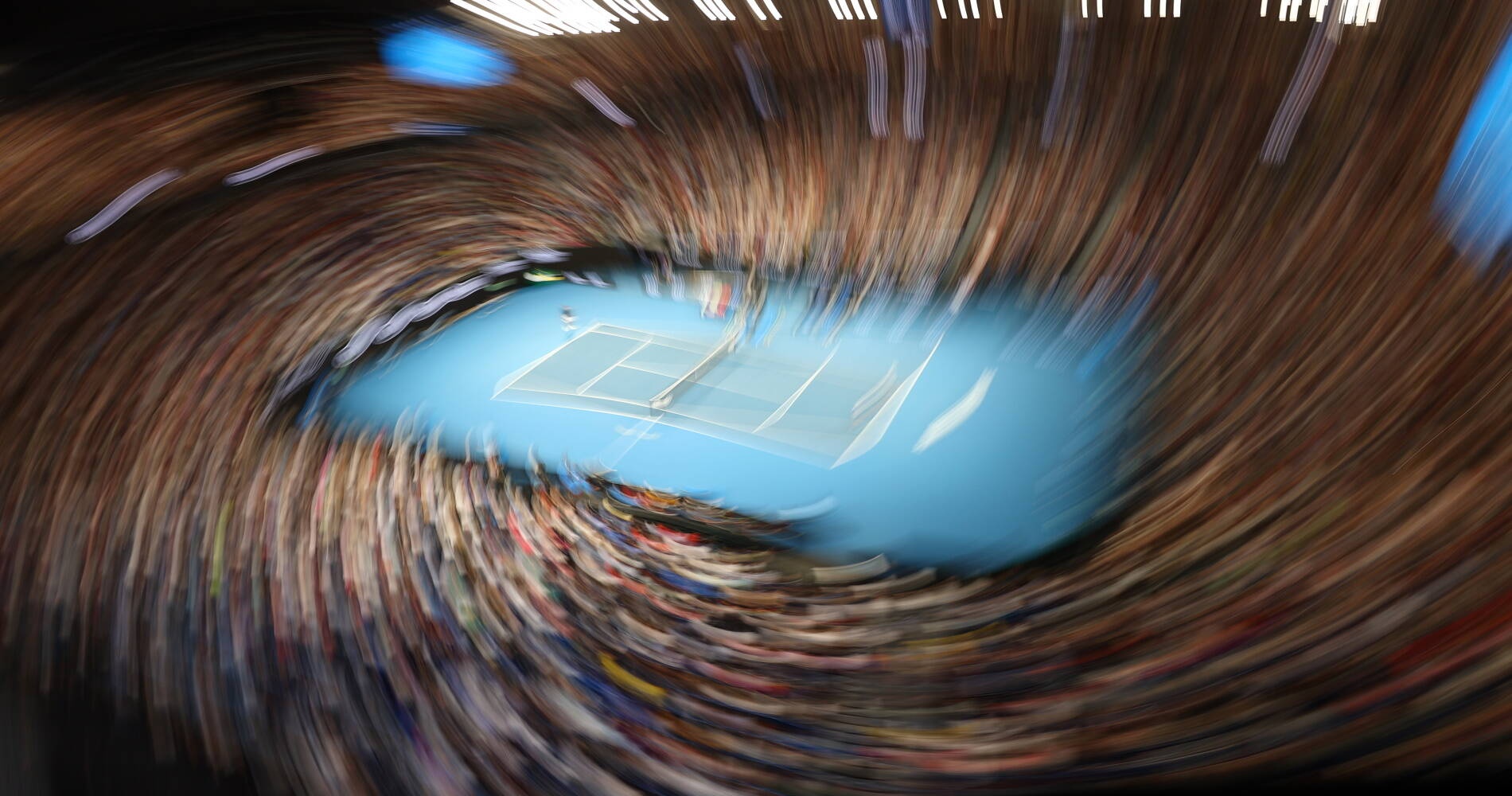 The Australian Open is getting closer to nailing down dates and protocols for the 2021 edition. Originally scheduled for January 18-31, L’équipe has reported that the new dates proposed for the 2021 Australian Open will be February 8-21, with players slated to enter the country between January 15-17 and required to undergo a strict quarantine until January 31.

The plan, which has yet to be approved by either party, specifies that the rules of the quarantine are that players will be allowed out for training no more than five hours a day, and must do all of their preparation on site at the Australian Open, accompanied only by one other team member.

This is all an ongoing negotiation and – I can't stress this enough – nothing is firm yet. But told @AustralianOpen now has an additional proposal on table for a three-week pushback, which would mean a 2/8 start….

According to the proposed plan, players will be tested five times during the quarantine, and once the confinement has been completed successfully, players will then be free to travel around Melbourne.

According to L’équipe, all details need to be signed off by the WTA and ATP’s players, who have been presented with the details of the plan by Tennis Australia as of Tuesday.

Victoria has been without new coronavirus cases for over thirty days now, and the local government has taken a strong stance with regard to keeping it that way.

“The protection and safety of the community remains paramount in our discussions,” said Australian Open CEO Craig Tiley in a statement on social media on Tuesday.

Tennis Australia’s plan places a great strain on tournaments scheduled during the first six weeks of 2021. It is unclear if there is potential to hold some events in the Middle East or at other locations worldwide in the two weeks prior to the time that players have to show up to meet their mandatory quarantine requirements. But the two free weeks does hypothetically leave open windows for tournaments such as Doha and Dubai to be played as lead-up events to the Australian Open.

But nothing can be done about the two lost weeks due to quarantine, which all players that intend to play in Melbourne would have to endure. If the plan is ratified by the tours, some small tournaments will undoubtedly be cancelled.

More information should be coming from both tours on Wednesday.