No sooner has the dust settled on the inaugural ATP Cup, attention turns to the first major of the season as hopefuls head to the qualifying courts for the Australian Open on Tuesday. 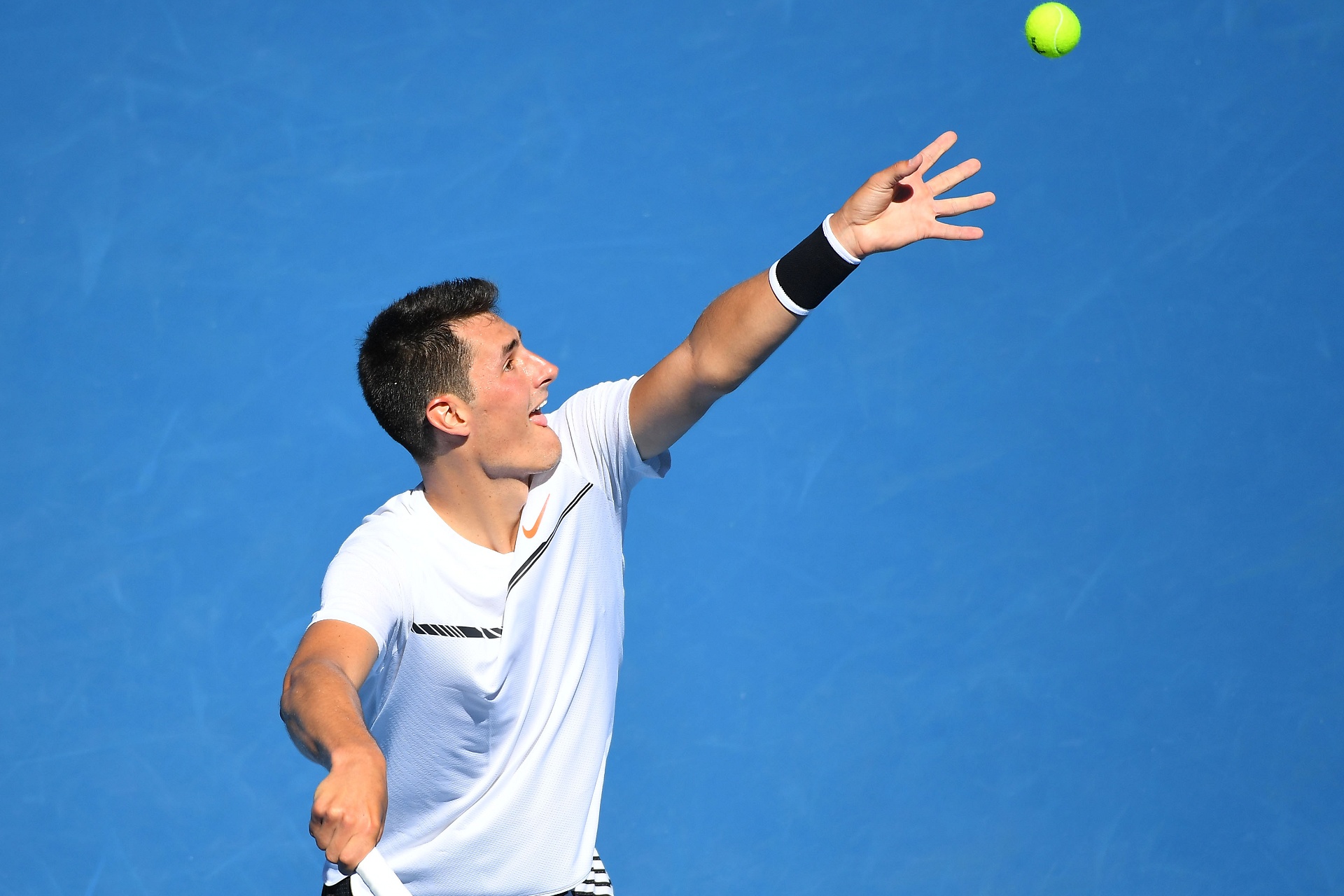 Perhaps the match commanding the biggest intrigue on the opening day pitches bad boy Bernard Tomic against seventh-seeded American Denis Kudla on Arena. Tomic has certainly had his run-ins with match officials in the past and has been fined for not trying, or ‘tanking’ matches in the past.

When he’s on his game, he can be a formidable test for anyone, but it will be intriguing to see if his heart is still in the game, having slipped to a ranking of 182. It will certainly be tested against the solid all-court game of Kudla, who sits just outside the top 100 but has not failed to make the main draw of any grand slam since the French Open in 2015 and made the fourth round of Wimbledon in the same year.

If Tomic could be described as the player the fans love to hate, the glamorous Canadian Eugenie Bouchard always commands a big fan following, her match against China’s Xiaodi You preceding the Tomic match.

Away from Arena, one-time American hopeful Donald Young will be swinging his attractive lefty serve into action against Jason Jung before former French Open semi-finalist faces Maxime Cressy on the same court.

Fans of the great Roger Federer will have to wait another week to see their hero in action, but his shock 2013 Wimbledon conqueror Sergiy Stakhovsky is in action, the Ukrainian taking on 31st seed Blaz Rola on Court 5.

If Stakhovsky’s victory over Federer at Wimbledon was a surprise, then Lukas Rosol’s spectacular five-set upset of Rafael Nadal on those same Wimbledon lawns a year earlier will go down as an equally seismic shock. Now surely in the twilight of his career, the 34-year-old has plummeted to 176th in the rankings and takes on France’s Tristan Lamasine on Court 22.

Back in the Women’s draw, Nicole Gibbs, who reached the third round of the Australian Open in 2017 and overcame salivary gland cancer last year, faces up to the challenge of Spain’s Cristina Bucsa whilst Mona Barthel, once tipped for big things, faces an intriguing match-up against America’s Shelby Rogers.

Qualifying runs from January 14-17 with more familiar and big-name players in action, most notably Wimbledon teenage sensation Coco Gauff on the Women’s side and Hyeon Chung, who sensationally made the semi-finals of the Australian Open in 2018 before injury curtailed his 2019 season.