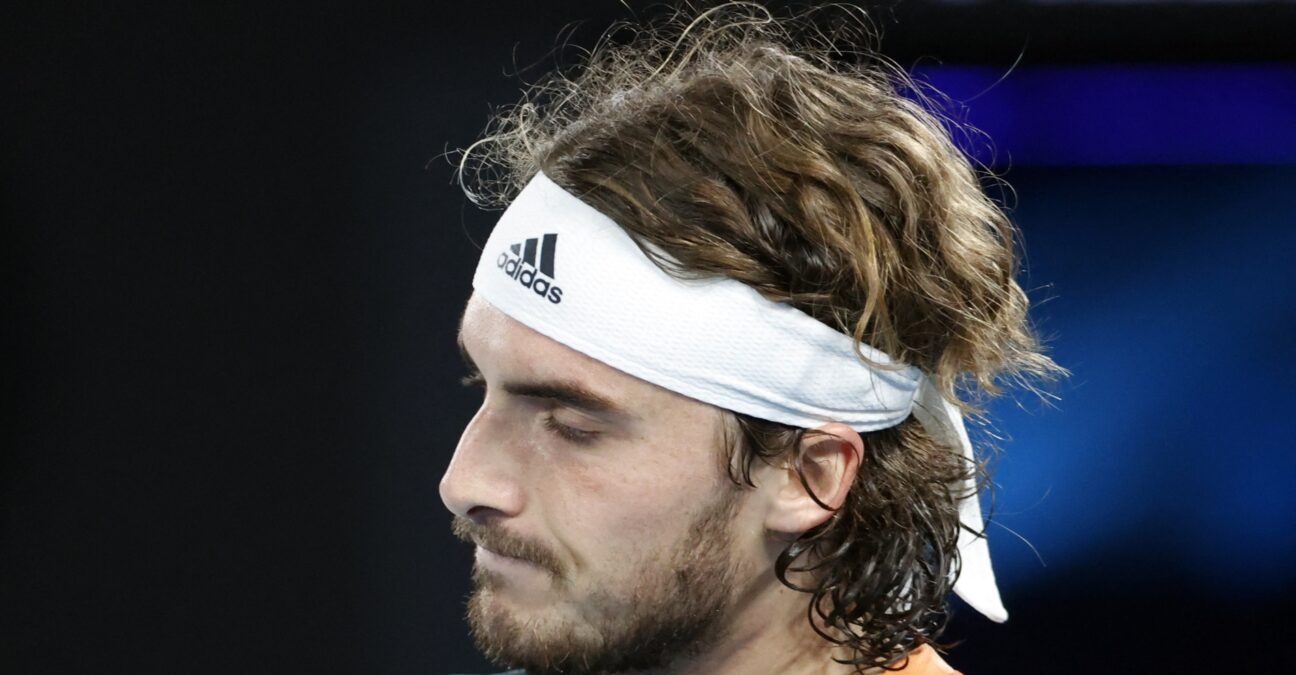 When you’re one of the world’s best, playing another of your title rivals, every set is crucial and little moments in a match can decide the outcome. That’s exactly what happened for Stefanos Tsitsipas, who pushed Daniil Medvedev hard but eventually faded in four sets in a tense semi-final at the Australian Open on Friday.

The Greek fought back well from the loss of the opening set on the tiebreak to level the match but after losing a tight third, Medvedev ran away with the fourth for victory. Tsitsipas said the first-set tiebreak had been the key to the match.

Tsitsipas led 4-1 in the tiebreak only for Medvedev to take it 7-5 but the Greek fought back brilliantly in the second, levelling the match as Medvedev had a meltdown toward the umpire, whom he wanted to penalise Tsitsipas’ father, Apostolos, for what he said was “coaching on every point”.

Tsitsipas: “I have a long season ahead and lots of opportunities”

But it was the Russian who reacted best in the third set, his serve working perfectly and he ran out a convincing winner. For Tsitsipas, though, making the semi-finals of a Grand Slam so soon after undergoing surgery on his right elbow was a major step in the right direction.

“He played better. He played good, good tennis. I’m able to take only the best out of it. I’m not gonna focus on the negatives,” he said.

“I think I have been able to take that next step, and that next step is serving without pain, something that I was unable to do when my serve was at its worst few months ago, having to deal with so much pain after every single serve I would hit. I’m very happy and proud that I’ve gone through that procedure of being able to come back stronger and play pain-free.” 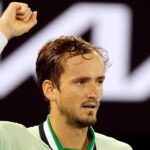