Plans include having a two-week bubble, where the players will be able to move freely between the hotel and the courts for the 2022 Australian Open 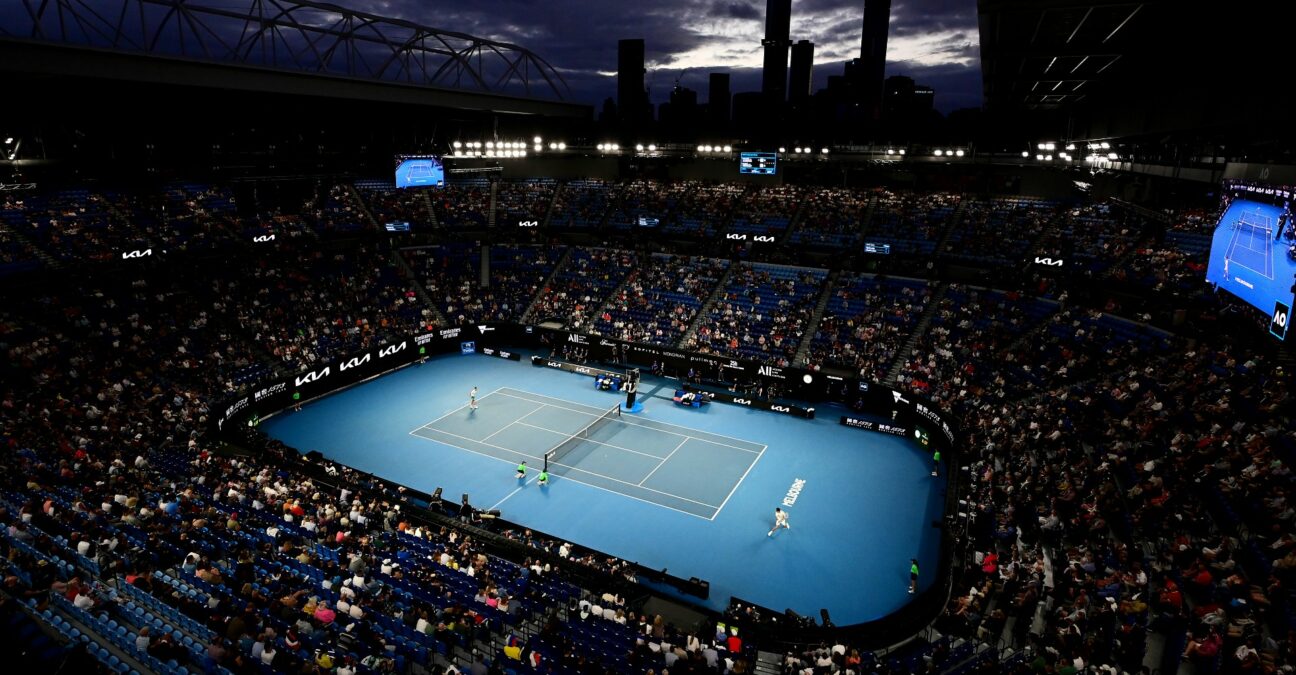 Australian Open chief Craig Tiley is confident the season-opening grand slam will be held in Melbourne next year, despite coronavirus concerns.

COVID-19 continues to wreak havoc around much of Australia, with Victoria and New South Wales both locked down due to outbreaks in the states.

The tournament went ahead this year, albeit in February instead of January, amid the coronavirus pandemic.

Novak Djokovic was among the players critical of the conditions athletes endured prior to this year’s Australian Open, with strict quarantine measures introduced.

Players, however, are set to spend two weeks in a biosecure bubble prior to the 2022 event, according to Tiley.

“There’s a lot of time between now and when we get going but, at this point in time, we’re planning on having a two-week bubble, where the players will be able to move freely between the hotel and the courts,” Tiley said.

“They’re protected, they’re kept safe among themselves and safe from the community as well. “And after those two weeks, they’ll come out and be able to compete in the Australian Open in front of crowds.” 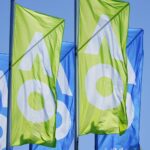