In an interview with ESPN, Rafael Nadal says that while some players feel a need to make their behind-the-scenes efforts to help players public, he prefers to keep things quiet. 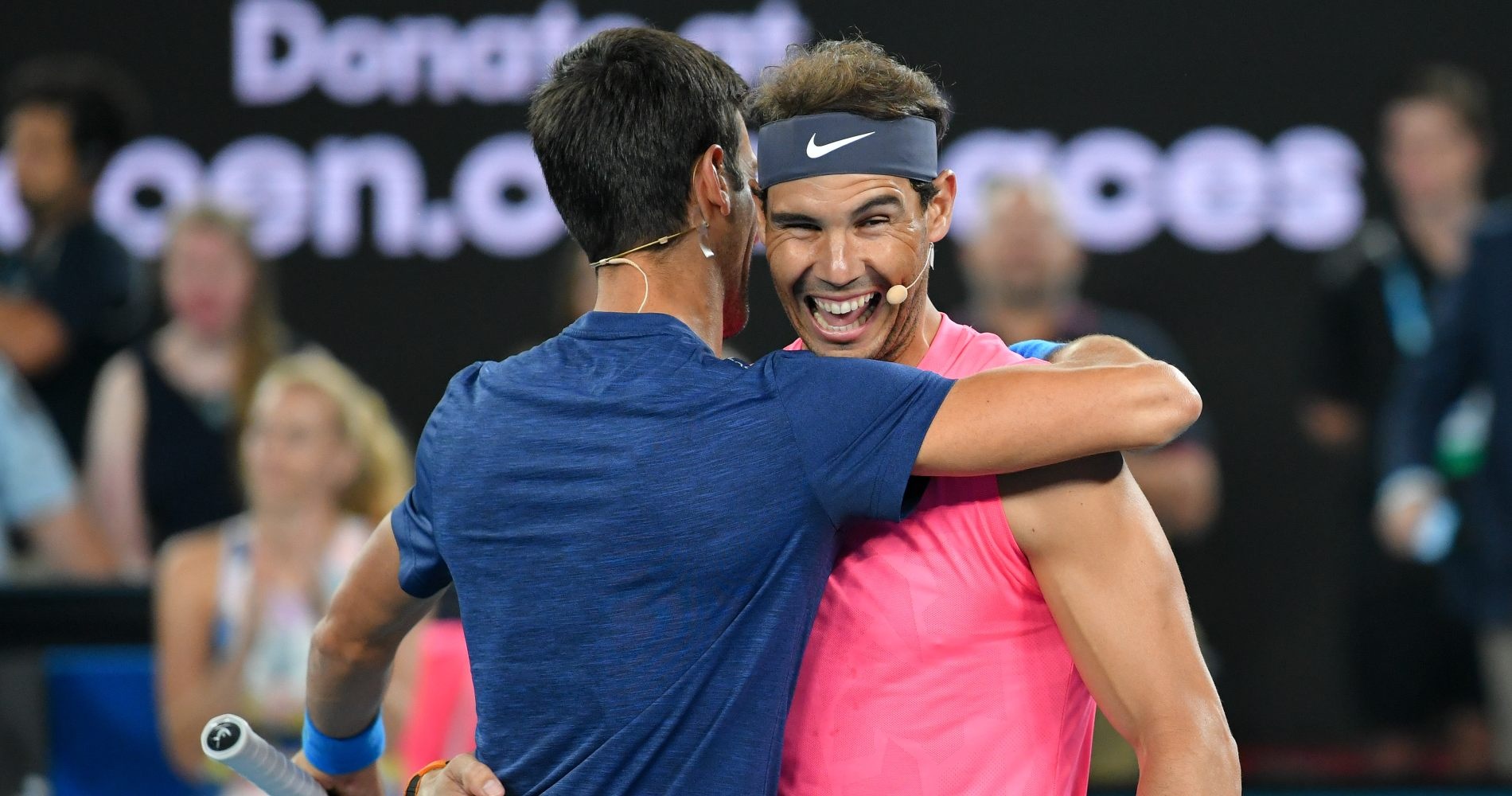 Rafael Nadal has spoken to reporters about criticism he has faced due to a perceived lack of willingness by himself and Dominic Thiem to make a show of support to those players in Melbourne that are enduring stricter quarantine conditions.

Very interesting interview from Nadal, who apart from this quote says that the conditions in Adelaide are very similar to the ones who can also practice in Melbourne. "There are players in Melbourne with much bigger rooms than ours here, I don't see those players complain". https://t.co/ksWjxs73Yw

In an interview with ESPN Tennis, Nadal hints that a lot more support is given behind the scenes than what actually gets printed in the media.

“In the end we are all trying to help each other out, that is a fact,” Nadal said. “Some have the need to make it public, the things they are doing to try to help, some of us do it in a more private way, without having to publicize everything that we do.”

Many will perceive Nadal’s comments as a dig at Novak Djokovic, the lone player who has taken his arguments on behalf of marginalized players in Melbourne public, but Nadal could just as easily be referring to his personal preference for back channels and his willingness to shy away from sparking controversy in the media.

Either way it should be noted that Djokovic’s “demands” only became part of the public domain when they were leaked to the media. Since then the world No 1 has faced a firestorm of criticism from the Australian public, with many in the media calling out Djokovic for a lack of respect for the plight of the community, which has suffered through multiple lockdowns and is currently fearful that the Australian Open could mark the beginning of another coronavirus surge – and subsequent lockdown.

“Things in the media escalated and there was a general impression that the players [including myself] are ungrateful, weak and selfish because of their unpleasant feelings in quarantine,” Djokovic said in a response to the criticism. “I am very sorry that it has come that because I do know how grateful many are.”

Australian Open CEO Craig Tiley has worked to defuse the situation by saying that Djokovic’s list of requests on behalf of the players were merely recommendations and not demands.

They were suggestions, not demands – Tiley defends Djokovic

“It is understandable, respectable. Where is the line of privileges? I have a different view. Here in Adelaide our conditions have been better than most of the conditions in Melbourne, but some Melbourne players have larger rooms where they can perform physical activities, others smaller rooms where they cannot have contact with their coach or physical trainer. Where is the line? It is a matter of ethics, of which each one has his opinion.” 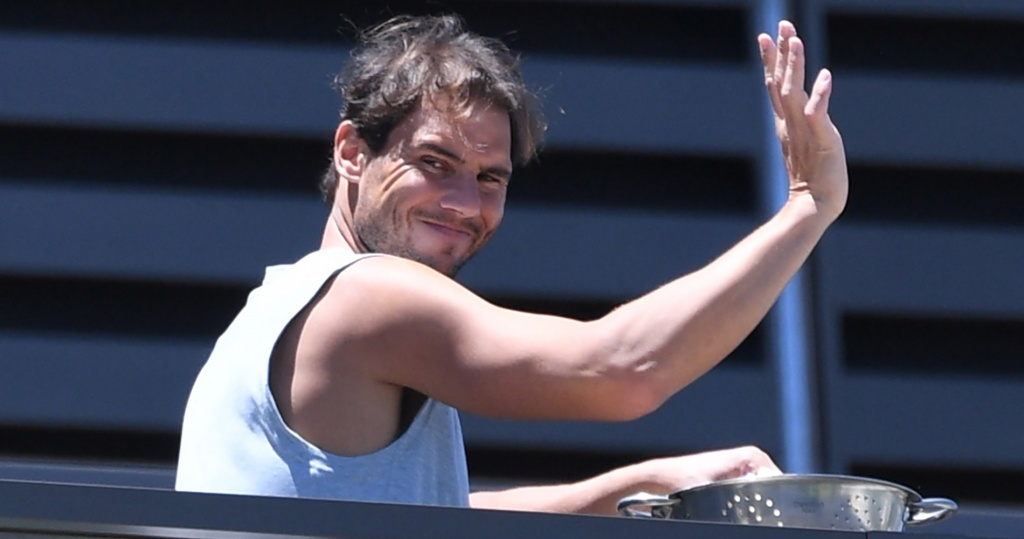 Nadal adds that he hasn’t heard many players complaining that they have bigger rooms than other players in Melbourne, or recommending that they should all join the 72 players in hard lockdown in solidarity to make the Australian Open fairer.

“In the end people tend to complain when they are in a certain position and there are others of a different position,” he said. “They say that players in Adelaide have better conditions, but I haven’t heard from any player from Melbourne that has much better rooms than others complain that they have better rooms. Or of the 29 players that have unfortunately been on hard lockdown without being able to train, I haven’t seen any of the players that complained so much about our conditions say, in favor of having equal conditions, we are all gonna quarantine without training.”