The world No 1 also said he does not want to disclose his vaccination status, accusing the media of spreading fear and creating discord between vaccinated and unvaccinated people 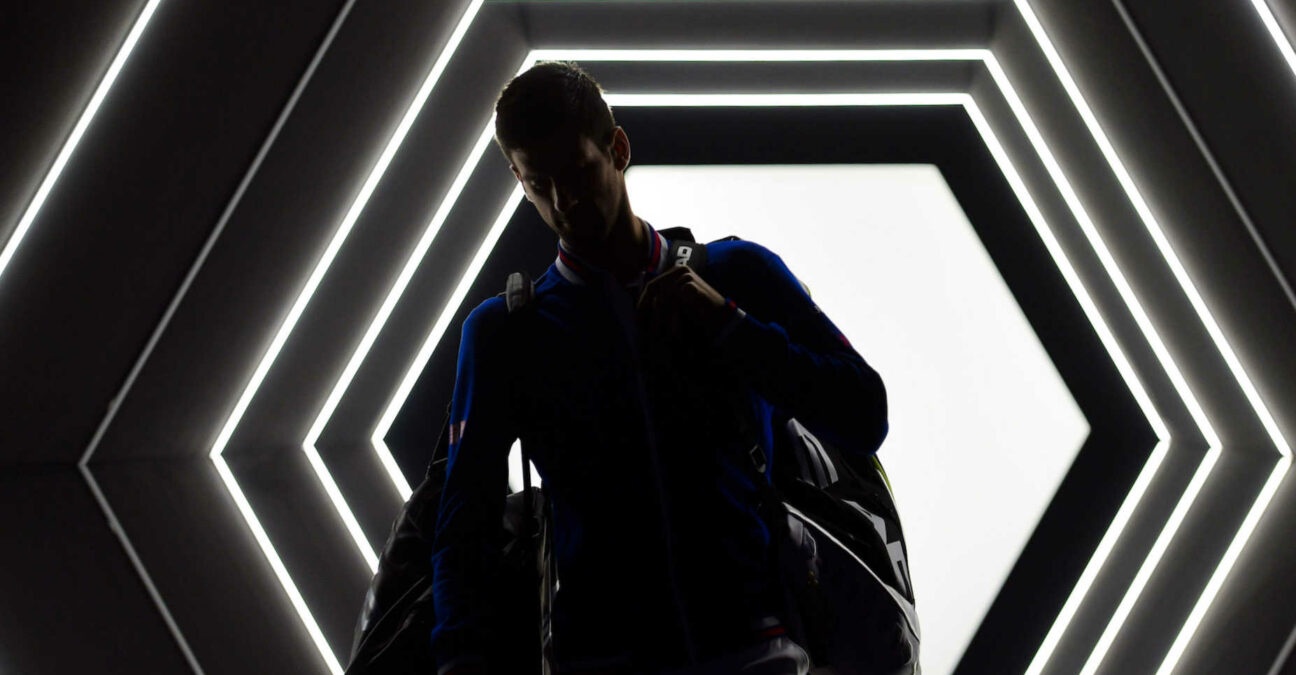 World No 1 Novak Djokovic will return to action at the Rolex Paris Masters and will play both the ATP Finals and Davis Cup but says he is still unsure if he will travel to Melbourne for the defence of his Australian Open title in January.

And Djokovic reiterated that he does not want to reveal his vaccination status because “he does not want his word to be used against him”, he told Serbian daily newspaper Blic.

Having not played since the US Open, where he narrowly missed out on becoming the first man since Rod Laver in 1969 to win all four slams in one year, Djokovic started practising on the courts again at his Academy in Belgrade this week in order to prepare for the indoor season.

“I am planning on playing (Paris) Bercy, ATP Finals in Turin and Davis Cup,” Djokovic told Blic. “I will stay in Belgrade this week, and then I will leave Serbia next week in order to further prepare myself and focus on practice.”

Djokovic, who has won the Australian Open a record nine times, is following closely as the situation in Australia unfolds, amid debate about whether players will have to be fully vaccinated to enter the country.

“If I understood correctly, the government and Tennis Australia will make the final decision in two weeks time,” Djokovic said. “Just like this year, there will be a lot of restrictions. From what I have heard from my agent, who is in contact with Tennis Australia, they are trying to improve the conditions for all the players, both vaccinated and unvaccinated.”

Djokovic noted that this year there were a lot of restrictions, that it was particularly difficult for those who were in a hard quarantine, and he mentioned various players getting injured in Melbourne, including himself. The defence of his title is far from certain.

“Considering all that, I still do not know whether I will play in Melbourne,” he said. “There is excessive speculation, from the media as well, which bothers me a lot. I have not spoken too much (on vaccination) because everyone was making assumptions based on something I have said a year ago.

“Not only in sports, but in the world in general, I am disappointed with the discord being made between the vaccinated and unvaccinated people. If we discriminate against someone because a person wants to make a decision for themselves, whether they want to get vaccinated or not, I think that is horrible… Media is putting pressure on a lot of people. At this moment, there are too many things that are not clear, too much information that is not valid, and then they turn out to be valid, then they are not again. Everything is changing.” 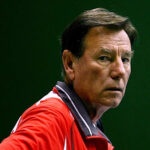 In light of all that, Djokovic does not want to reveal his vaccination status, and he accused the media of spreading fear among people.

“I have my own stance,” he said. “I won’t disclose whether I am vaccinated or not. It is a private matter, I think it is inappropriate to ask a person that. Too many people allow themselves the freedom to ask and then to judge. Whatever you say – I have, I have not, maybe, I do not know or I am thinking about it – they will use it against you.

“I think the media is spreading fear and panic and I do not want to take part in driving people against each other. I feel that the general media attitude is unfriendly so I do not want to give anyone the reason to write about me. Your editors can take what I have just said and turn it into a scandal. I do not want to be a part of that storm.”

Djokovic is tied with Roger Federer and Rafael Nadal on 20 Grand Slams and he would be a big favourite to win a record 10th title in Melbourne, if he chooses to play.

“I am telling you, I do not know whether I will be going to Australia,” he said. “Of course I want to go. Melbourne has been my most successful slam, I love this sport and I am motivated.” 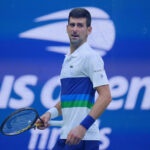