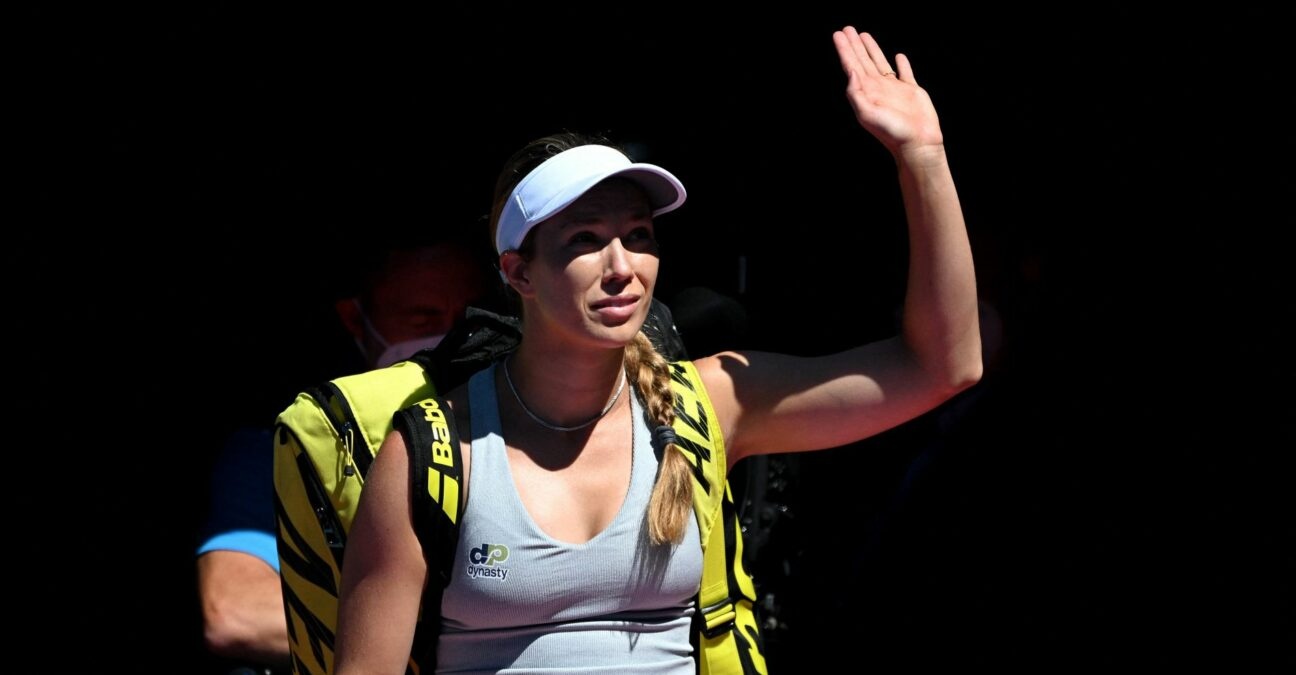 In April 2021, American tennis player Danielle Collins revealed that she had undergone surgery for endometriosis, a condition in which tissue similar to the lining of the womb begins to grow in other places, such as the ovaries and fallopian tubes.

After seven weeks of recovery, Collins was back on the tour and in the months since, she has not shied away from talking about the difficulties she had had to endure dealing with painful menstrual cycles.

“I think there was a level during that time before I had my diagnosis and before I had surgery of when something is progressively getting worse, it’s a slow progression, I think your body in some ways gets used to it. When so much of the advice you’ve gotten over the years, certainly the advice that I had gotten over the years, is that painful periods are normal, taking anti-inflammatories on a regular basis is normal. I felt like it was something that I just had to deal with.”

“It finally got to the point where I couldn’t deal any longer with it physically or mentally. Once I was able to kind of get the proper diagnosis and the surgery, I feel like it’s helped me so much not just from a physical standpoint but from a mental standpoint. Kind of what you touched on. When you’re dealing with that type of physical pain multiple weeks out of the month, you’re not putting yourself in a position to be able to perform consistently and to be at your best whether as an athlete or a person.”

“Now I’m able to live my best life and be able to feel like a normal person.”

Collins has said that getting the right diagnosis and undergoing the surgery has helped her tremendously and that she feels she now has the ability to deal with her symptoms in a much better manner.

“I definitely feel more free. I feel like I have solutions to be able to manage it when there are things that come up. I think I certainly feel a lot freer just not having to deal with the symptoms that I used to deal with, that not being a continuous issue that I’m dealing with on a daily basis. I do think had I had the diagnosis a little bit earlier, I think it certainly could have benefited me. But it’s just one of those things that didn’t happen, so now it’s great that we know what was going on, we were able to go in surgically and fix it. Now I’m able to live my best life and be able to feel like a normal person.”

After beating Alize Cornet on Wednesday, Danielle Collins, who only turned pro in 2016 after going to college in the United States, is through to her second Grand Slam semi-final, both of them have come at the Australian Open. The American, who is known for her hard-hitting groundstrokes and intense demeanor on court, said she feels she has become physically much stronger since the last time she reached the semis at Melbourne Park.

“I think aside from surgery, I’ve gotten a lot physically stronger over the last couple of years. My strength and conditioning, my fitness, it’s been one of the most important areas of my training and focuses. I think that has transferred over to my tennis, the way that I’m able to play physically with my serving. I think my serving has gotten a lot stronger. I think my stamina on court has improved tremendously. I think just overall power and speed has improved. That’s something that I focused so much on over the last couple years. I think that’s probably the biggest difference to where I was, if I compare my semifinal run here in 2019.”

“The most gratifying part of it all is thinking back to how many early mornings my dad got up with me to go practice with me before I went to school.” – Danielle Collins

Ahead of her semi-final clash with Iga Swiatek, 28-year-old Danielle Collins says her success this fortnight is a validation of all the hard work that she and her family have put in over the years, ever since she was a kid.

“I think the most gratifying part of it all is thinking back to how many early mornings my dad got up with me to go practice with me before I went to school. I remember one time when my dad had a cold. He didn’t want to get up out of bed. I cried. I said, Please, I want to go to practice, at least if I could go for a run or something.”

“I remember him getting on the bike and accompanying me on my run when he didn’t feel well. Being able to share those moments with my parents, just thinking back on all of the hard work that they allowed me to do. They were the ones that drove me to practice, tried to provide me with the best resources in the area, to get me in with the best coaches and players. I can’t tell you how many hours a day they used to drive just trying to get me from one place to another so I could get everything I needed to get into. That’s probably the most gratifying part.” 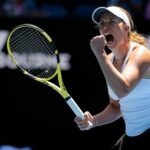 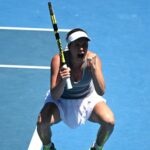