Rybakina focused only on herself and beating Swiatek, not on what court she plays 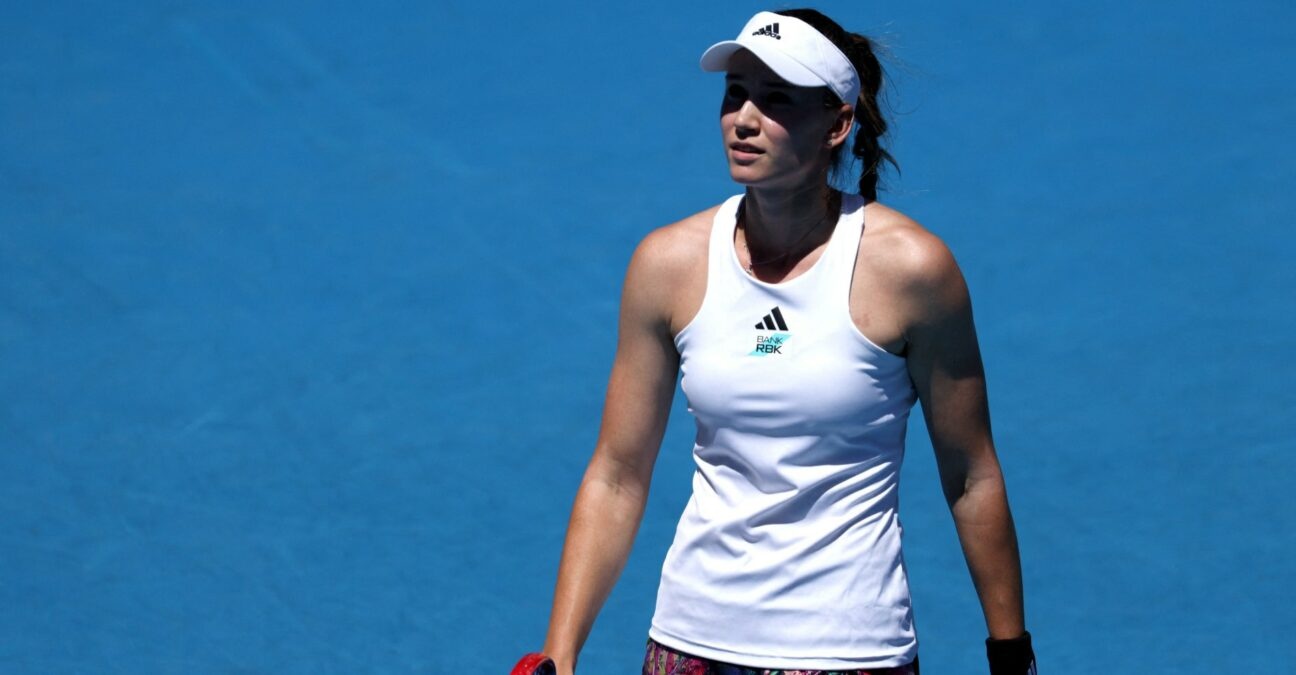 It was at the US Open last year when Elena Rybakina announced that she thought the Tours were not showing her enough respect.

The Kazakh had just won Wimbledon and felt that she deserved to be put on better courts at regular events, as well as the US Open, where she played – and lost (to Clara Burel) – her first match on Court 12.

“It’s (a) pity,” she said. “I feel like actually I’m not the Wimbledon champion. “It takes time to realise, but when you’re going from tournament to tournament, this is how you feel in the end of the day.

“As a Wimbledon champion, have to feel like, yes, now attention is on me, and I’m playing good. It was good. For example, in one tournament I go and play against the greatest champion, (Garbine) Muguruza, and we play on Court No. 4. This is kind of like question for me. I don’t think that this is fair. Yeah, just my opinion.”

It was clearly an irritation for Rybakina, who came out of relative obscurity to win her first Grand Slam title last summer, beating Ons Jabeur in three sets in the final.

But something seems to have changed in the mind of Rybakina, at least on the face of it.

On Friday at the Australian Open, Rybakina played in the Kia Arena, not the biggest court at Melbourne Park but nevertheless one of the show courts. She beat Danielle Collins, last year’s finalist, to advance and her reaction, when asked about those US Open comments, was interesting.

“I honestly don’t care because it wasn’t easy after Wimbledon with the scheduling, of course, and everything,” she said. “But in the end I’m here to play tennis. I’m feeling good. So I’m super happy to get through to another match. Doesn’t matter which court I’m going to play.

“I guess it’s a motivation to win even more. Maybe next time they’re going to put me first match somewhere else, not the Court 13. As I said, it doesn’t really matter. I just want to win as much as I can.”

Doing that on Sunday won’t be easy because Rybakina will be taking on the world No 1, Iga Swiatek, who smoked Spanish qualifier Cristina Bucsa 6-0, 6-1 in round three and who is trying to win her fourth Grand Slam title.

It’s a match that is certain to be played on one of the two biggest courts, perhaps the biggest of all, Rod Laver Arena.

Swiatek and Rybakina played each other in the final of the 2017 Trofheo Bonfiglio event, with Rybakina winning in three sets.

As you might expect, Swiatek remembers that meeting well.

“Yeah, the final of Trofeo Bonfiglio on clay,” she said. “I lost. I remember I was so stressed that there was a live streaming on internet, and I just couldn’t focus because of that. It seems surreal right now. I don’t know who is watching me. It’s an internet. It’s huge.”

Rybakina: “If I’m solid…I have all the chances”

Rybakina said she knows what to expect from Swiatek but that the match will be on her racquet.

“For sure she’s very strong physically and mentally,” she said. “I think that if I’m going to play my game, aggressive, I’m going to be solid from the beginning till the end, I have all the chances. I’m going to try to do my best.

“To be honest, it doesn’t matter which round I play (her) because I think Iga is a great player. No matter what, the goal is to beat the top players. If it’s first, second round, the goal is to improve throughout the year. The year is actually long. I think that it’s going to be tough match. Hopefully it’s going to go my way.“ 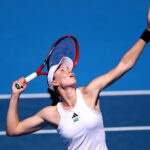 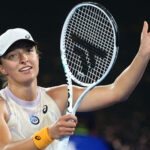 Wimbledon, Russia, Kazakhstan, serve – Everything you always wanted to know about Elena Rybakina (but never had time to find out)
tennis majors
Share this story
Facebook Twitter Linkedin Whatsapp Email