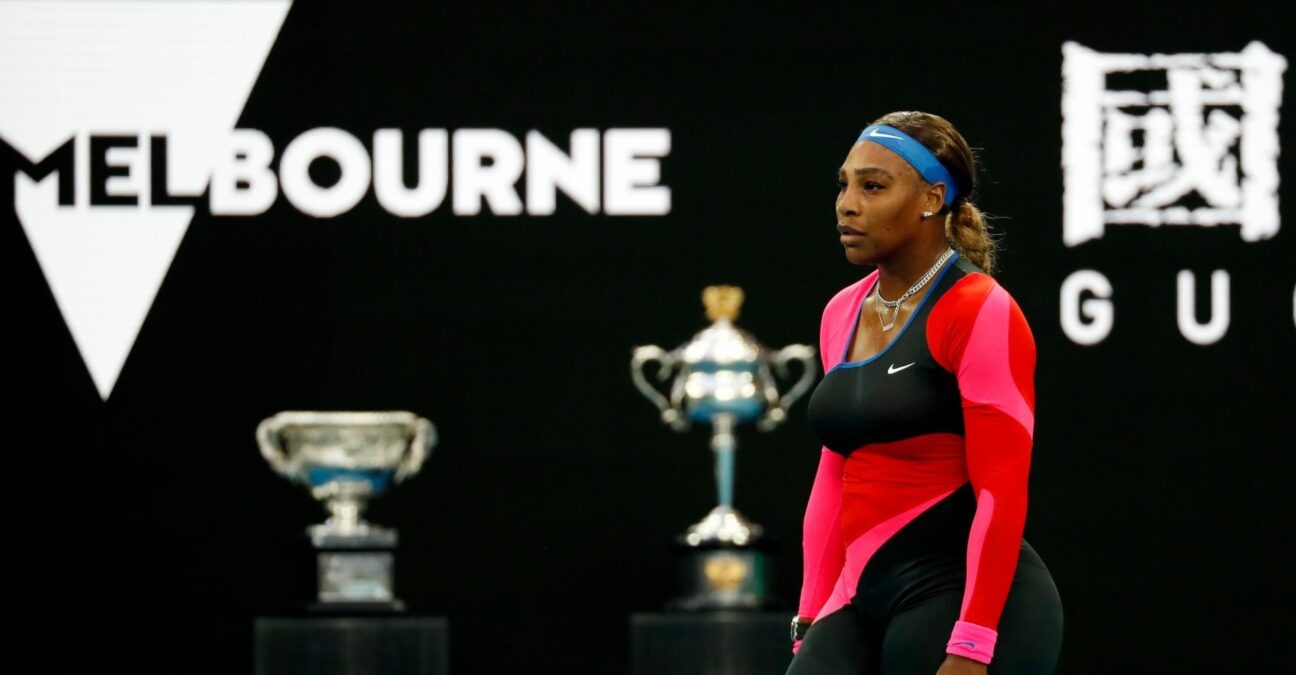 The 40-year-old Williams, ranked 41st in the world, has not played since retiring in the first set of her first round match at Wimbledon due to a hamstring injury. The American has been chasing Margaret Court’s record of 24 Grand Slams since winning her seventh Australian Open title in 2017.

In a statement released by the Australian Open organisers, Williams said she is working toward returning and competing at the highest level.

World No 1 Ash Barty headlines the women’s field and will attempt to become the first local player to win the women’s singles title in 44 years. All of the top 40 and 98 of the top 100 women, excluding Williams and 2019 US Open champion Bianca Andreescu, who announced that she is taking a break from the sport, have entered the tournament. Two-time Major winner Svetlana Kuznetsova, ranked No 109 in the world and absent from the tour since Wimbledon, will also not be in Melbourne.

Meanwhile, Djokovic, who shall be attempting to break a three-way tie for the most Grand Slam titles in men’s tennis history, is on the entry list. There has been plenty of speculation in recent weeks about the Serb’s participation in Melbourne after he declined to reveal his vaccination status. 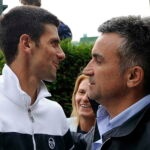 Djokovic has made comments in the past that he opposes mandatory vaccination while the Victorian government and health officials have insisted that all players need to be fully vaccinated in order to enter the state for the tournament.

Fellow 20-time Grand Slam winner Rafael Nadal, who has not played since August, is expected to play in Melbourne. However, Roger Federer, the other player in the three-way tie, is not going to be in Australia as he continues his recovery from a third knee surgery earlier this year. Former US Open champion Dominic Thiem, who has not played since June, is also on the tournament entry list.

A total of 97 of the world’s top 100 men have entered the competition, with Federer, three-time Grand Slam champion Stan Wawrinka (recovering from surgery) and Argentina’s Guido Pella skipping the tournament. 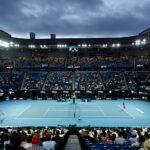 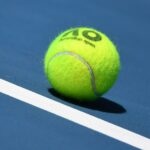