Maria Sharapova has received a wildcard into the upcoming Australian Open. 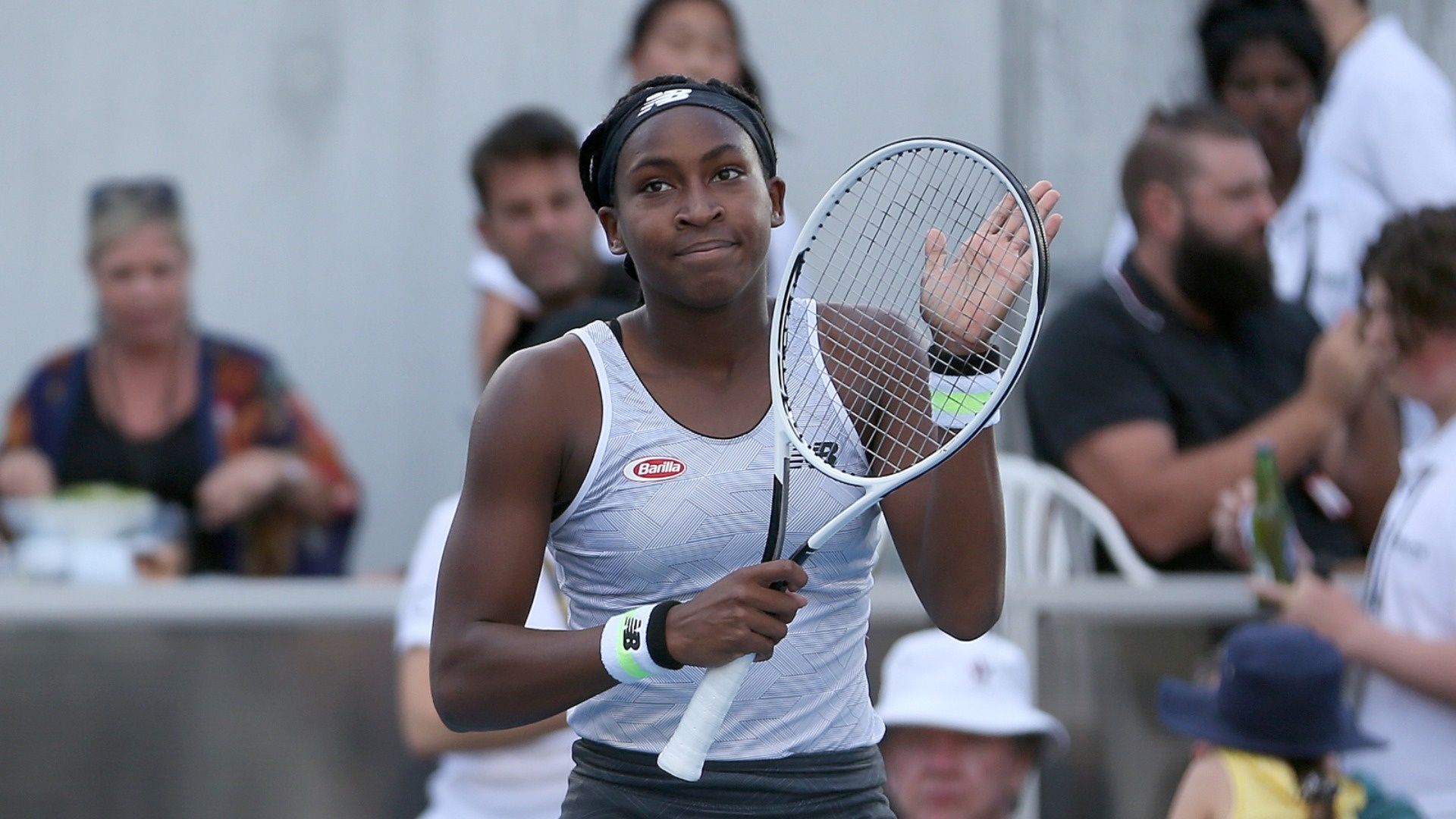 Former champion Maria Sharapova has been given a wildcard into the Australian Open.

The Russian suffered a first-round loss at the Brisbane International on Tuesday, but will take her place at Melbourne Park.

Australian Open tournament director Craig Tiley confirmed on Wednesday that the 2008 champion would be given a chance at the year’s first grand slam.

“We will give Maria Sharapova a wildcard,” he told a news conference.

Sharapova has struggled to find her best form since returning from a 15-month drugs ban in 2017.

The five-time grand slam champion has reached the quarter-finals of a major just once in her past eight attempts, including making a fourth-round exit at the Australian Open last year.