Home » News » Tiley on Australian Open: “Heaven and earth will be moved to make it work in Melbourne”

Tiley on Australian Open: “Heaven and earth will be moved to make it work in Melbourne”

While the US Open and Roland Garros struggle to hold their tournaments with the coronavirus pandemic raging, the Australian Open is also preparing for the worst in uncertain times. 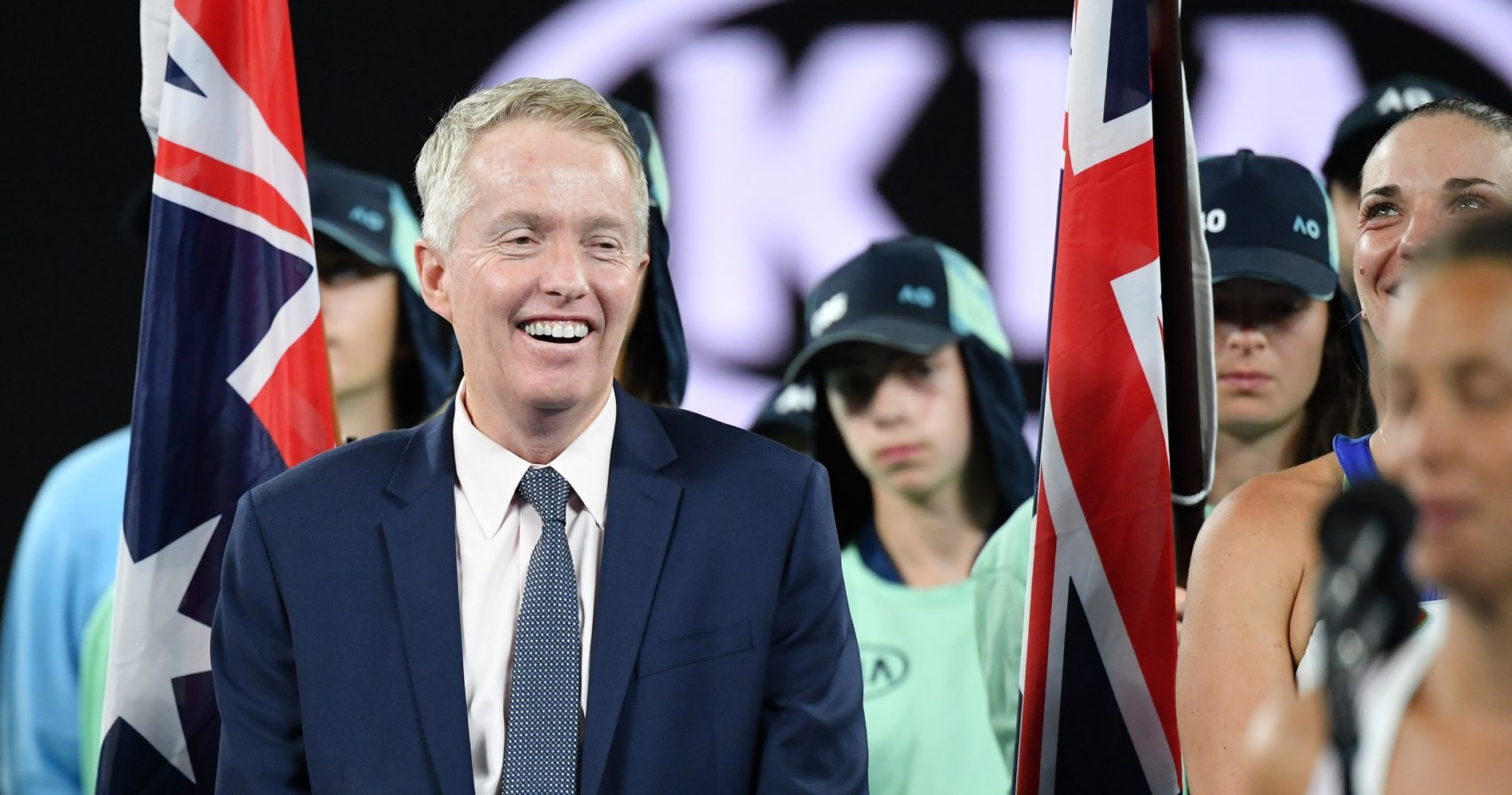 Craig Tiley, Australian Open tournament director, is striking an upbeat tone despite the fact that Victoria (home to Melbourne) is home to Australia’s highest coronavirus case count as the country wrestles with a second wave of the virus.

Tiley and his team are currently working with six potential contingency plans, and the most favored version features strict “physical distancing” and a tennis bubble around Melbourne Park. They are also working on ensuring that the event stays in Melbourne, where it has been located since 1988.

When the government of neighboring New South Wales (home to Sydney) made a pitch to take the Australian Open from Melbourne in the name of safety in the age of Covid-19, Tiley was quick to eliminate the possibility.

“Heaven and earth will be moved to make it work in Melbourne,” Tiley told The Age. “I don’t see any scenario possible where the Australian Open would move.”

The @AustralianOpen is one of this country’s great sporting traditions.

According to @CraigTiley it will absolutely go ahead. In Melbourne.

Despite those pricks in Sydney trying to get their mitts on it.

I am not just a footy writer. I’m versatile.https://t.co/vr7g4pHzli

Tiley says Melbourne Park, the site that has hosted the Australian Open since 1988, is in good position to host a tournament that features a cutting-edge sporting bubble.

“Melbourne Park itself is a massive quarantine opportunity for us,” he said. “The whole network and the whole hub being put next to the city, you can actually create a bubble over Melbourne Park to make it extremely safe. It will be world-leading.”

Travel will be the next biggest issue, but the Australian Open stands to benefit from the fact that the new year kicks off with tennis in Australia after winter break, a fact that Tiley believes may compel players to come early and start their pre-season down under, even if a quarantine period needs to be imposed.

Though Australia’s confirmed cases are on the rise, less that 13,000 confirmed cases compares favorably to most other countries in the world at this moment. If the situation doesn’t worsen considerably over the next six months, the tournament should be assured of maximum participation from players.

Tiley, for the moment, believes the Australian Open will remain the strong attraction it has always been in the players’ eyes, despite the difficult circumstances worldwide.

“All of the top players, both on the women’s side and the men’s side, they look at Australia to possibly come here early in December,” Tiley said. “You’re going to be in an environment where you feel safe, the sun is shining and most of them are coming from the northern hemisphere where it will be the middle of winter … and they can play right through until the end of January. Their view on the Australian summer is pretty buoyant.”