Turning off social media and going easy on herself: Kasatkina explains top 10 return

Having first made the top 10 in 2018 without really understanding how, the Russian said she learned what she needed to do to get back 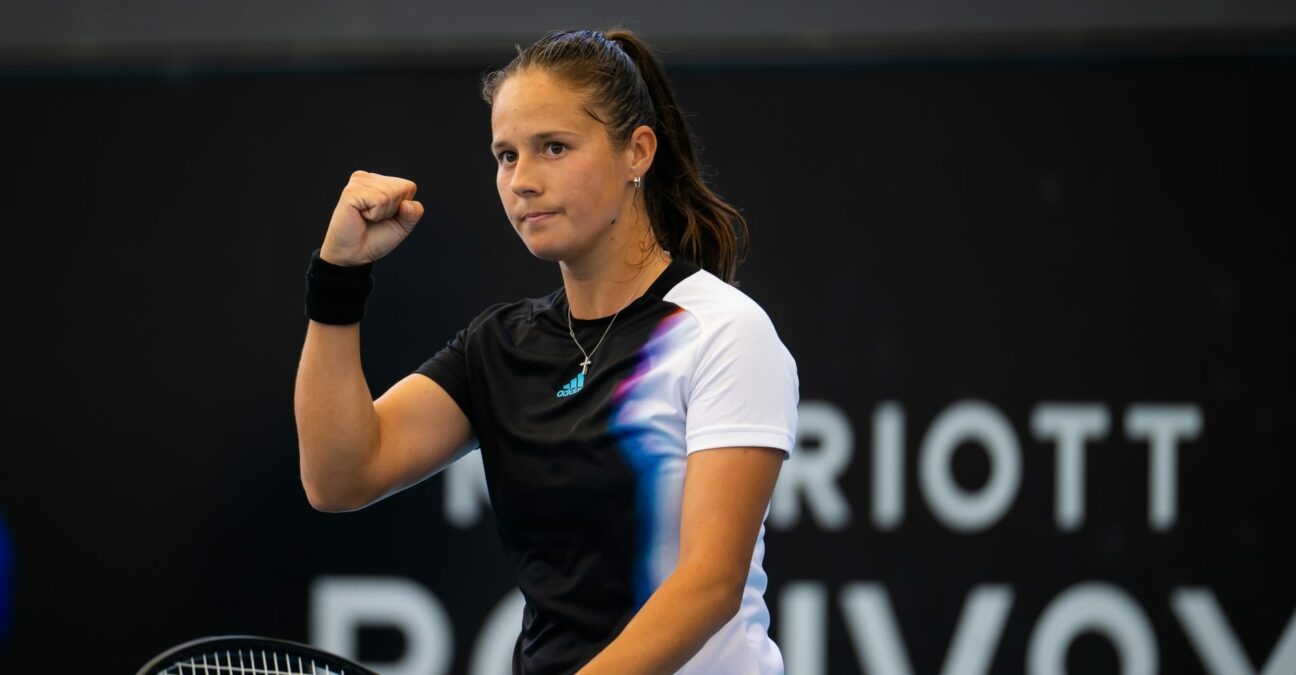 January 11, 2023, ADELAIDE, AUSTRALIA: Daria Kasatkina of Russia in action during the second round of the 2023 Adelaide International 2 WTA 500 tennis tournament (Zuma/Panoramic)

Daria Kasatkina returned to the top 10 in 2022 after a four-year hiatus, having burst onto the world scene in 2018.

The Russian’s style of play, reminiscent of Ons Jabeur, with an emphasis on touch and guile rather than pure power, was a refreshing sight at the top of women’s tennis.

How did she do it? By realising that she could not simply rely on her natural talent.

“Oh, well, it seems like I had to drop to learn how to get back, because, honestly, when I (first) became a top 10 player, I didn’t really know why and how I did it. I was just playing and, you know, earning points. And then I finished the year top 10, but without much idea how I did it. 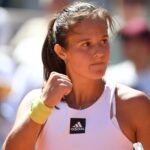 Read also
‘Living in peace with yourself is the only thing that matters’: Kasatkina confirms relationship with a woman
Tennis Majors

“So maybe that was the lesson for me to realise what exactly I needed to do to become top 10. And I mean, that was my journey to get back. And now I can say that I am thankful to the universe to give me this chance. Of course, at that moment it was one of the worst moments in my life, but now I realised it actually was a very good lesson.”

“Tennis is a sport where you lose every week”

Kasatkina began this season well, reaching the final in Adelaide, and goes into her first match at the Australian Open on Tuesday feeling confident about her game. What she’s not doing, though, is setting herself any lofty goals, whether it be ranking or winning a first Grand Slam title.

“I just want to go on the court and show my best,” she said. “And if I am showing my best, it means that I’m playing good tennis. And even if I lose the next week with the same tennis, I can play finals in the next tournament.

“Our season is so long and we have so many tournaments, so many opportunities, and tennis is just a sport where you more or less you’re losing every week. Just a few players maybe win every week. So you have to think about it all the time. And if there is a week where I go for it and I play in the big stages, finals, semi-finals, then that’s great and I’m happy with that.”

Last year Kasatkina announced that she is gay and was highly critical of Russia’s invasion of Ukraine, two moves that risked ramifications back at home. She is not able to return to Russia right now and has not seen her father in two years.

Criticism of another kind has become prolific in tennis. So the other way that Kasatkina is keeping herself happy is by making sure she doesn’t listen to the trolls on social media. Bring abused online, she said, is one of the biggest problems tennis has.

“I think tennis has the biggest problem compared to other sports because (there is) a lot of betting and people, sometimes, they’re losing control and they don’t realise what they’re doing, like how much they can hurt with these words.

“It helps a lot because even sometimes you feel like, OK, I’m over it, don’t take it personal, (but) anyway sometimes it goes inside. So you have to deal with it. The critics are always there and the better athlete you are, more critics you get. It’s part of the sport. Professional sport. If you get critics, it means you’re good.” 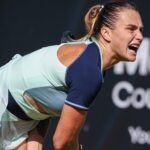 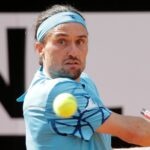 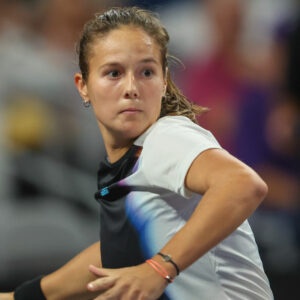