Why Coco Gauff Can Turn The Tables On Osaka in Melbourne

In New York four months ago, then-world No. 1 Naomi Osaka had thrashed Coco Gauff 6-3, 6-0 in an Arthur Ashe stadium that suddenly felt too large for the 15-year-old’s ambitions. In Melbourne, Gauff will once again need to take down Naomi Osaka — once again the defending champion — to advance. But while the task ahead seems just as Herculean for Gauff, she sure has reasons to believe she can flip the tables on Osaka. 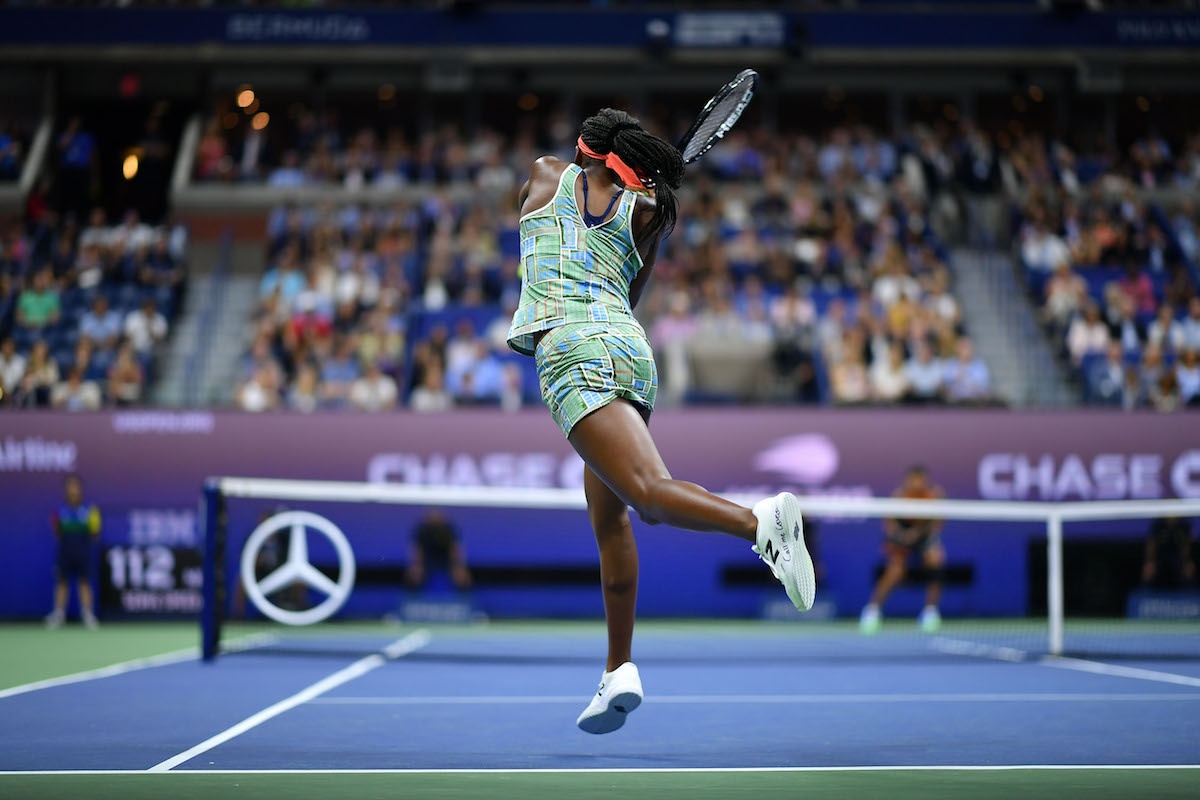 It wasn’t so much the match in itself, but the scene that followed it, that made Naomi Osaka and Coco’s Gauff US Open R3 duel one to remember and arguably one of the most powerful sports moment of the year.

This will make your day ?@CocoGauff speaking beyond her years after being invited for an on-court interview by @Naomi_Osaka_#USOpen pic.twitter.com/YwHsACmXl1

Coco Gauff had just conceded the harshest loss of her young career (6-3, 6-0) but she moved the whole of America, and the world, by breaking into tears after the match. The Japanese, who knew how sorrow in New York tasted like since the previous edition, insisted Gauff took the stage and shared the post-match interview with her.

“You guys raised an amazing player,” Osaka said of her young opponent, whose tears kept on flowing. Gauff would eventually piece her heart back together and deliver a heartfelt, mature-way-beyond-her-years speech to an ever-overwhelming Arthur Ashe crowd.

In Melbourne, Coco Gauff earned herself a shot at revenge with a hard-fought R2 win against Sorana Cirstea that almost symmetrically echoed her US Open R2 win against Time Babos: Packed court, third-set comeback and loud celebration.

After taking the scenic route — again — to make it to the third round, Coco Gauff will find herself at the same crossroads than four months ago this Friday. The question is, how do you find your way to the top when it felt so steep the last time?

Well, Gauff can try and take a page out of fellow Mouratoglou Academy player Stefanos Tsitsipas’ book. Last year, the Greek had left Melbourne demoralized after a 6-2, 6-4, 6-0 semifinal loss to the Spaniard… only to defeat him four months later on clay, in Madrid, his home tournament. Somehow, the Australian Open — the ‘Asia-Pacific Slam’ — is Osaka’s home tournament too…

Patrick Mouratoglou, Gauff’s mentor and part-time adviser, had his word on what Gauff needs to do to have a chance against Osaka.

“The US Open match was very special with Coco, in the US, against Naomi, who was the defending champion, in the biggest stadium in the world. Coco couldn’t handle it emotionally and was very nervous and defensive, while Naomi played at an incredible level.

I believe it will be different this time because Coco is a better player. She improves incredibly fast, serves better, is more consistent from both sides and trusts more her backhand. And of course, she has more experience — which is strange to say of someone aged 15 —, has beaten her idol Venus a second time, has played in big stadiums… I think she will be more excited than stressed for this one — she will have ‘positive stress’.

Coco will need to play different from the US Open to have a chance. She will have to express her tennis; be more aggressive and dictate the point to cause more problems to Naomi. In women’s tennis, what matters most is how you enter the point: serve and return. It’s important that she refuses to step back. Sometimes, she relies too much on her footwork because she has an amazing defence. But she will have to create opportunities for herself.”