Zverev finally takes all his chances

The German rolled on Fernando Verdasco (6-2, 6-2, 6-4) to reach the fourth round in Melbourne like last year. 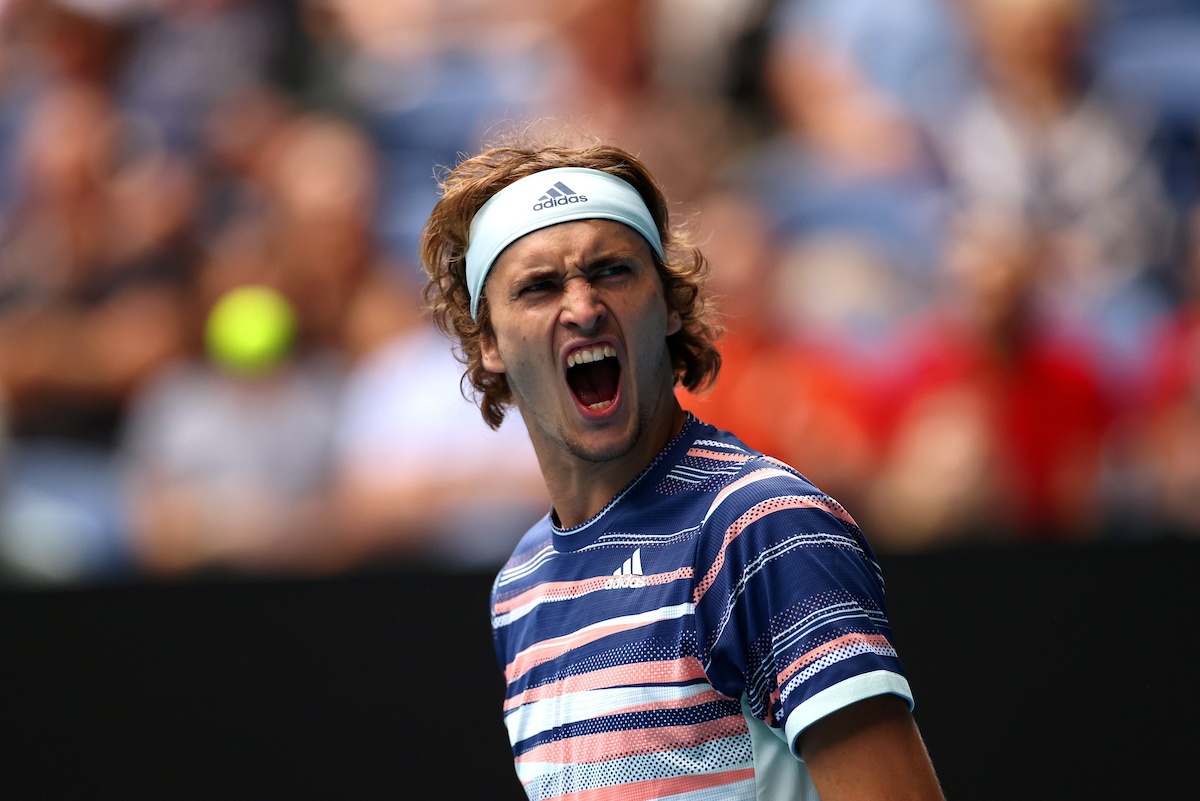 Alexander Zverev qualified for the fourth round

The German had the draw to reach the second week despite still searching for his best game, and he took all the advantage he could of it. Against an abysmal Fernando Verdasco, Zverev didn’t blink a single time and with the wins he’s becoming more and more dangerous. It’s not that it’s been brilliant tennis on his side since the start of the tournament – he was coming from too far for it to happen – it’s that he’s been able to fight his way through. And so today you could feel his confidence level was on the rise. He had the best draw to work on all the issues we saw in the ATP Cup and he’s been very serious and methodic about it. His serve has finally stopped to sink him, same for his forehand and his whole attitude is looking way more like the World No7 he is.

But let’s not get ahead of ourselves: he is still to face a player able to expose his problems. It could have been today against the lefty Spaniard but there was nothing going on in Verdasco game this time. But, good timing for everybody involved: Zverev will face his first real test in the next round against Andrey Rublev, the in-form player of the start of the year, still unbeaten. In the NextGen battle, we will see if Alexander Zverev is now back to the level needed to be a contender for the title. He seems to be close to win his race against the time here, but his first mountain is still to come.