Home » News » Mrva, the Czech who always rises to the level of his opponent, wins Les Petits As

Mrva, the Czech who always rises to the level of his opponent, wins Les Petits As

A Nick Kyrgios fan, with an exceptional arm, Czech Maxim Mrva won the prestigious Les Petits As title for 2021 with a 6-3, 3-6, 6-0 win over Italian Federico Cina 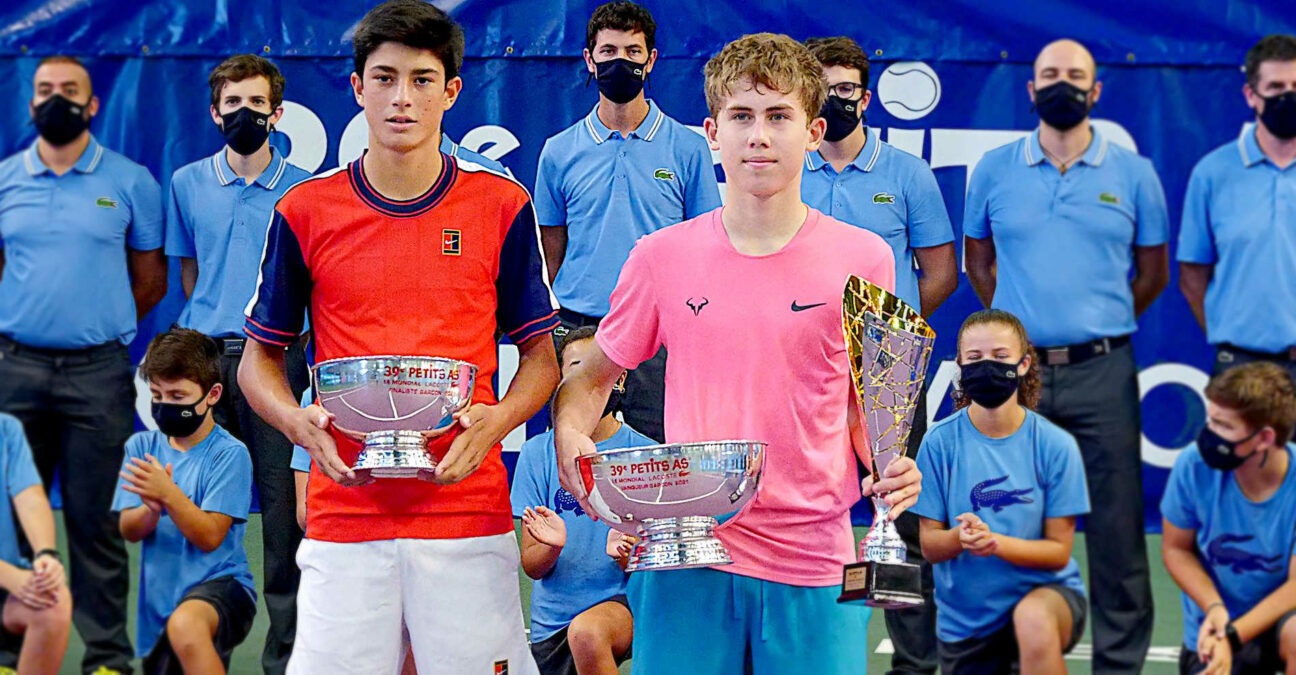 He is No1 in his category in the Tennis Europe rankings. He was seeded No 1 in Tarbes. There is nothing exceptional about the fact that on Sunday, the Czech Maxim Mrva became the winner of the 2021 Les Petits As Tournament, the unofficial world championship for under 14s. The win over Italy’s Federico Cina 6-3, 3-6, 6-0 crystallises a hierarchy that is quite clear among players born in 2007.

Mrva and Cina are considered the best in their category on the Tennis Europe circuit, by a long way. The presence of several Russians toward the top of the ranking (Derepasko, Gorin) is mostly related to the travel restrictions that prevented several western European players from playing tournaments in the east this year.

This is the third time this year that Mrva has dominated Cina, the No 3 seed. There is no coincidence, even if the rigorous and methodical tennis of the Italian – tall, powerful, with no real weak points – seemed tailor-made to embarrass the fickle Mrva.

“Yes, but he doesn’t like my game,” Mrva commented after the final. “Cina likes to give speed, but that’s something I know how to do too and it bothers him.”

Mrva led by a set and 1-0 in the second, with a break. But as is often the case, he slipped to his opponent’s level, lost focus, found himself down 4-1 before dropping the set 6-3. “At the beginning of the third set, I said to myself that I had to commit myself completely. The result: a 6-0 third set, thanks to an exceptional freedom that gives his game an atypical character, reminiscent of one of Mrva’s great role models, Australian Nick Kyrgios.

Like him, Mrva feeds off the audience, harangues them at the first winning point. He spots the sceptics in the front row who think he’s doing too much, only to engage them with his eyes and his finger at each new masterful shot. The Czech admits that he likes to aim for winners on match points and that his showmanship can sometimes get him into trouble. “If he makes two or three mistakes in a row, it affects him, and he only comes back into the match little by little,” said his coach Tomas Vales.

4 match points saved in the quarter-finals

In the quarter-finals, against German Justin Engel, Mrva saved four match points, three of them in a row, by winning three points at the end of a match full of those characteristic “ups and downs” (6-7, 7-6, 6-0). “After this match, I knew I was going to win the tournament,” smiled Mrva in our last conversation of the week.

Like most of the players in his category, Mrva will now try his luck in the big pool of the ITF Under-18 Junior Circuit. It will be a moment of truth for a player who is more successful in competition than in training. His coach, Tomas Vales, says he is curious to see how much commitment Mrva will put into his tennis if the move up to the top category increases his number of early losses.

Mrva’s other role model is Dominic Thiem, a hard-working monster who has given his all to achieve his dream of winning a Grand Slam. If he could find the balance between the two approaches, those of Kyrgios and Thiem, Mrva could be a phenomenal tennis player. But like all the players of the 2007 generation seen this week in Tarbes in an iconoclastic schedule (the tournament is normally held in January), he is both very close and very far from his dreams. 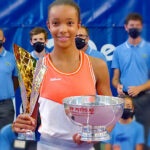