Novak Djokovic won his fifth Paris Masters title on Sunday, meaning he can still beat Rafael Nadal to finish the year as world number one. 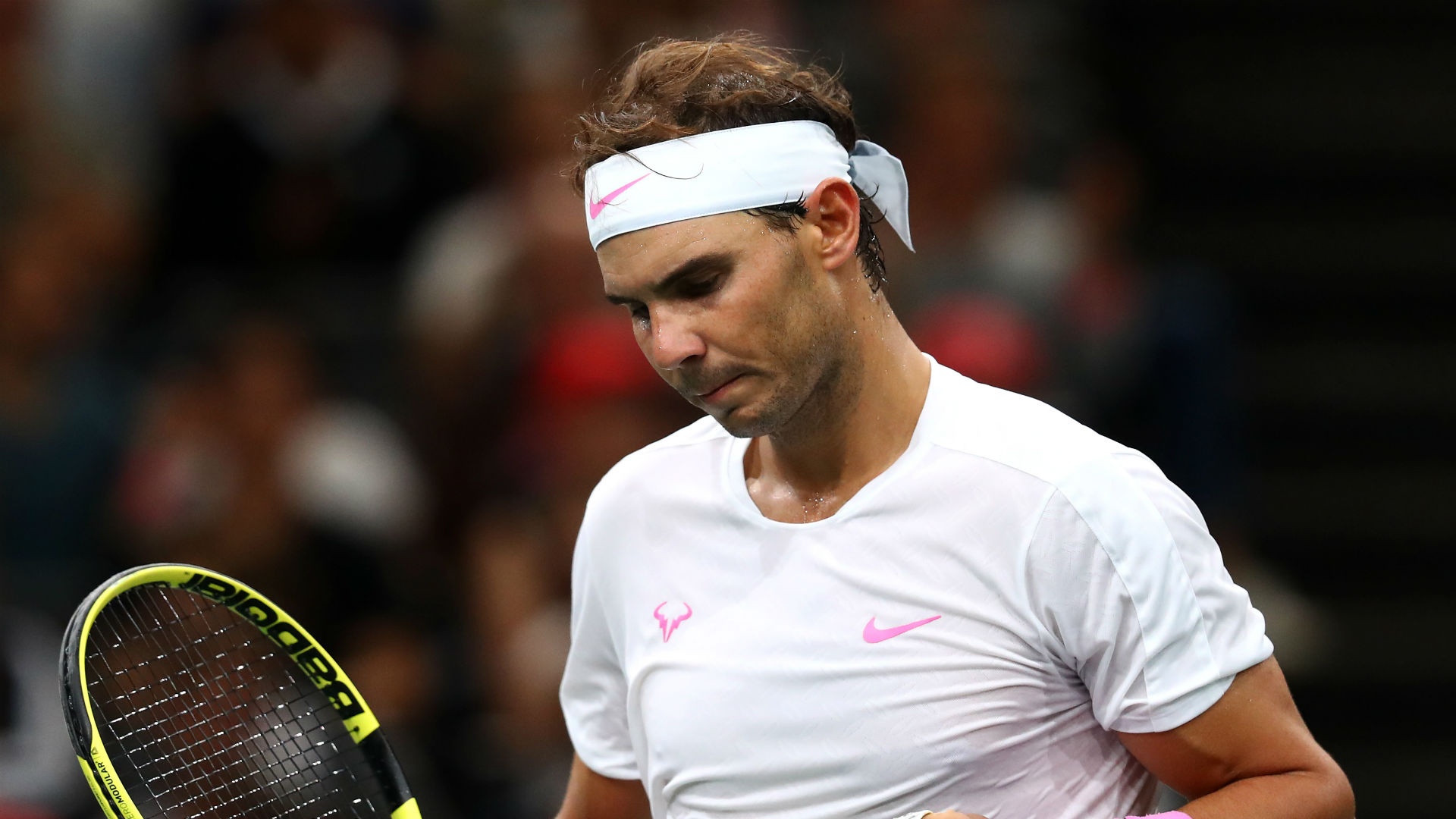 The number one seed triumphed 6-3 6-4 to lift his 34th Masters 1000 trophy – one short of Rafael Nadal’s record haul – and keep alive his challenge to end the year at the top of the ATP rankings.

Having reached his first final at this level after Nadal withdrew from their semi-final with injury, Shapovalov, who lives in Nassau, offered plenty of swashbuckling style but gave up too many free points against a watertight Djokovic display.

The 20-year-old, who has taken only one set in three matches against the 16-time grand-slam champion, won only three of 17 points on his second serve as he lost in 68 minutes.

Shapovalov set about trying to force the ascendancy but two tight forehands when the court was at his mercy gave Djokovic an early break.

The Serbian dropped only four points on serve in the first set and Shapovalov smashed his racquet to the floor when he sent another return long in game seven.

Djokovic served out a clinical opening set with a hold to love and put his opponent under immediate pressure in the second, although Shapovalov dug himself out of a hole with a huge ace.

A terrific Shapovalov passing shot had the crowd on their feet, and he moved 2-1 ahead with a rasping forehand up the line, but he still could not make inroads against the Djokovic serve.

Djokovic was seething when he sent a backhand into the net when given a chance to go 30-0 up on Shapovalov’s serve at 3-3, but three errors in succession handed the world number one the crucial break.

A long forehand gave Shapovalov his first break point in the next game, but a timely first serve and a missed backhand from the Canadian saw the opportunity pass him by.

Djokovic eased to three match points and promptly took tour-level title number five of 2019 with a crisp forehand, meaning his battle with Nadal for year-end number one will continue to the ATP Finals in London even though the Spaniard will move top of the rankings on Monday.