Camila Giorgi, Alison Van Uytvanck and Fiona Ferro were the three seeds to tumble at the Luxembourg Open on Tuesday. 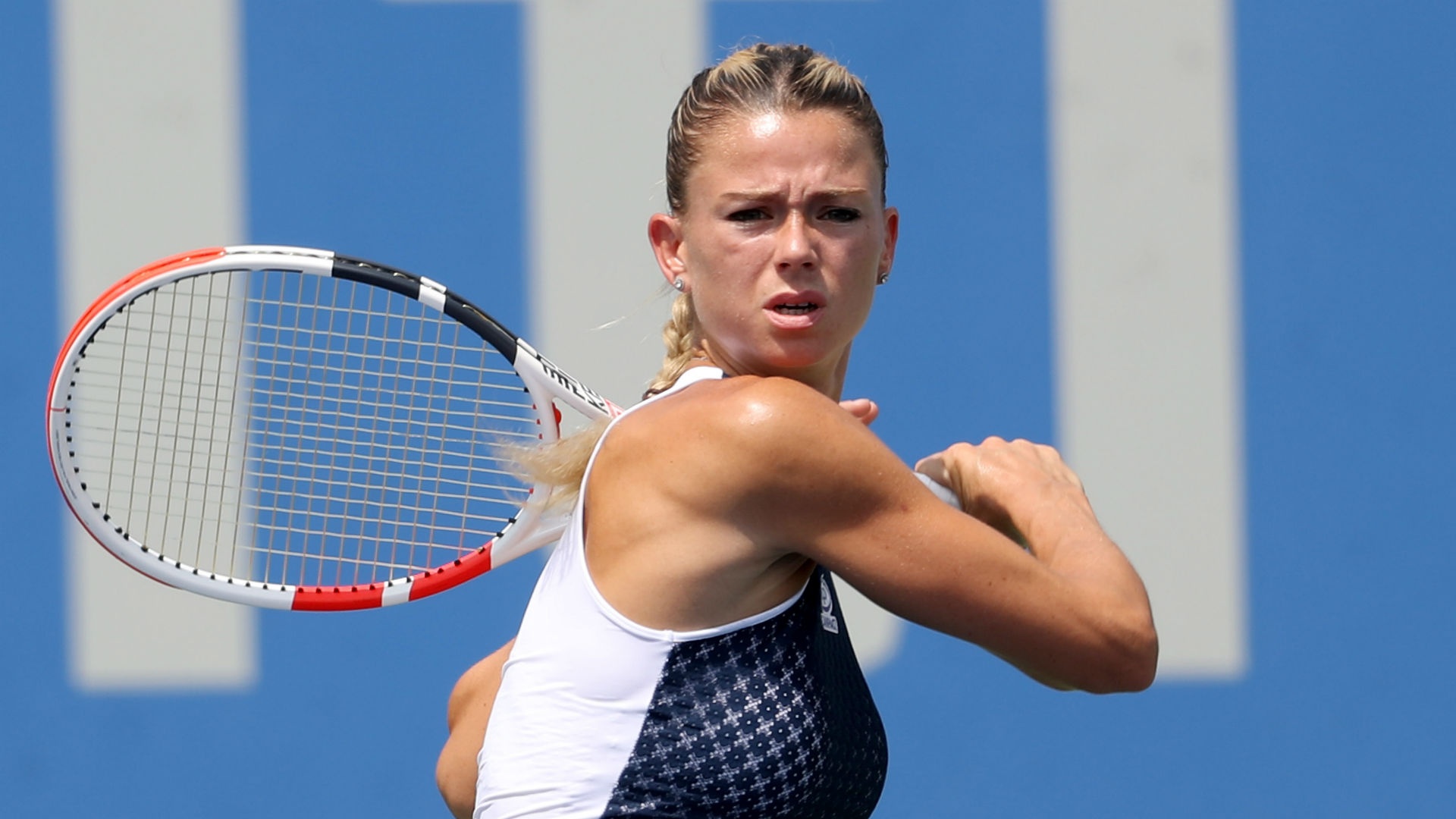 Camila Giorgi bageled Andrea Petkovic in the first set of their first-round match at the Luxembourg Open, but the sixth seed was still eliminated.

Giorgi took just 24 minutes to wrap up the opener and yet Petkovic, a semi-finalist at the Linz Open last week, bounced back, coming from a break down late in the third set to advance.

Fiona Ferro won a solitary game as Monica Puig swatted the seventh seed aside 6-1 6-0, with Alison Van Uytvanck, ranked fourth in Luxembourg, also out having retired in her match against Monica Niculescu when leading 4-2 in the first set.

However, top seed Elise Mertens and third seed Elena Rybakina made it through in straight sets.

Defending champion Daria Kasatkina was knocked out of the Kremlin Cup by fifth seed Dayana Yastremska, the teenager building on a 5-0 lead in the opener to win 6-1 6-4.

Elsewhere, Anastasia Pavlyuchenkova, who won the tournament in 2014, came from behind to oust seventh seed Maria Sakkari in a 5-7 6-1 6-3 triumph.