Former world number one Andy Murray was pushed all the way by Marius Copil before moving into the last four in Antwerp. 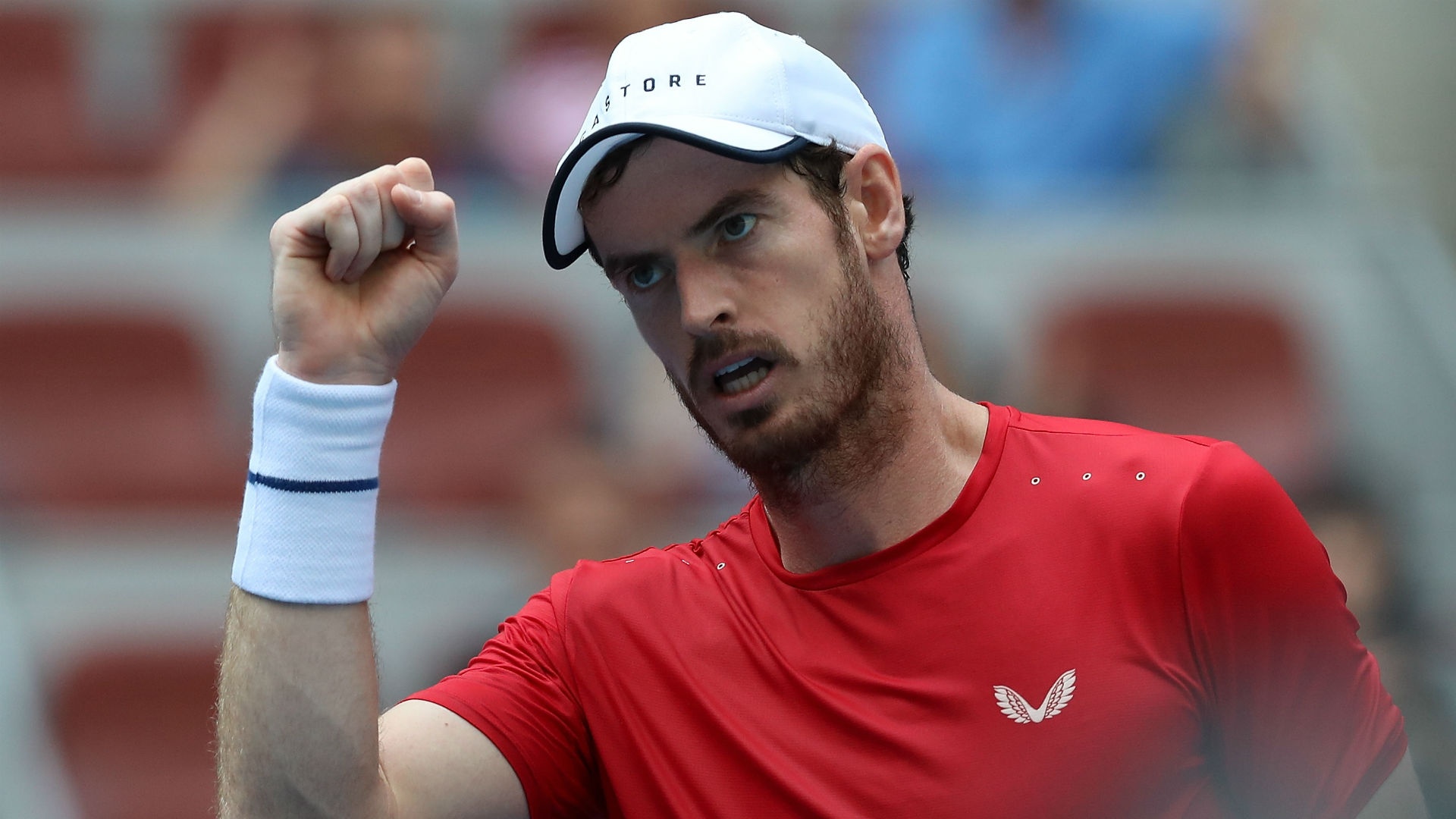 Andy Murray reached his first ATP Tour singles semi-final for over two years by rolling up his sleeves to overcome Marius Copil in the European Open on Friday.

The three-time grand slam champion’s persistence paid off as he battled past Copil with a 6-3 6-7 (7-9) 6-4 victory in Antwerp.

Murray squandered a 4-1 lead in a second set he lost after holding the same advantage in a tie-break, with Copil saving a match point.

The Brit was not to be denied a place in the last four, winning what was his second quarter-final since returning from hip resurfacing surgery after claiming the only break of the final set.

.@andy_murray has reached his first tour-level SF in over two years

Ugo Humbert stands in the way of Murray and a place in the final after coming from a set down to beat Guido Pella 5-7 6-4 6-4.

There will be no back-to-back Kremlin Cup triumphs for Karen Khachanov in his homeland after Andreas Seppi beat the defending champion 3-6 6-3 6-3.

Seppi has reached at least the quarter-finals in his past six appearances in Moscow and will face Adrian Mannarino – a straight-sets winner against Dusan Lajovic – for a place in the final after claiming the scalp of the second seed.

There will be no dream swansong for Janko Tipsarevic at the Stockholm Open after Yuichi Sugita ended the Serbian’s career with a 6-2 4-6 7-6 (7-4) triumph, booking a semi-final showdown with Denis Shapovalov.