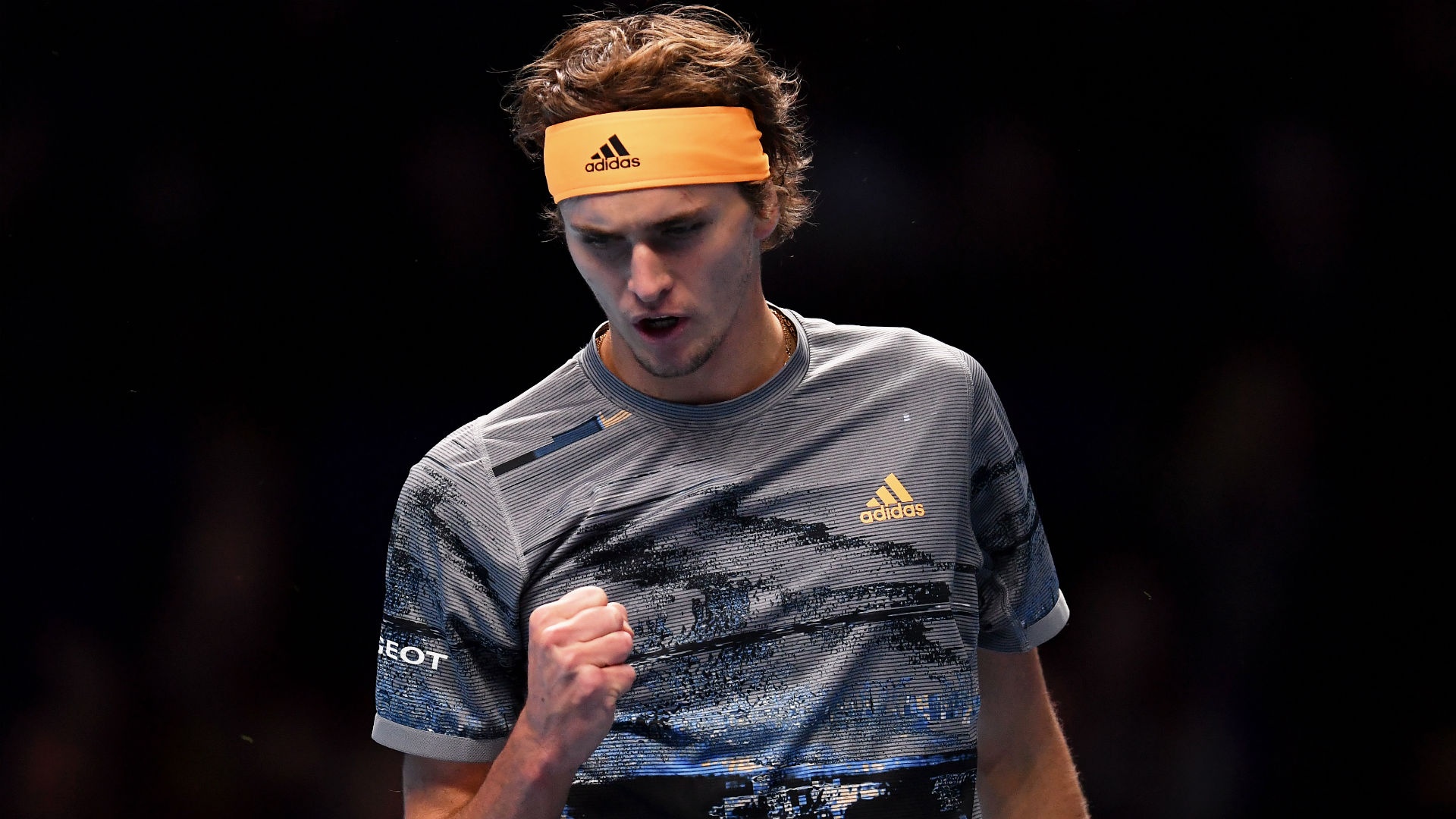 Alexander Zverev defeated Daniil Medvedev in straight sets to progress at the ATP Finals and end Rafael Nadal’s hopes of glory in London.

The reigning champion prevailed 6-4 7-6 (7-4) to set up a semi-final showdown with Dominic Thiem, while the other last-four clash will see Stefanos Tsitsipas face Roger Federer.

Nadal briefly kept alive his qualification hopes in Friday’s first match at the O2, valiantly battling back from a set down to beat the already qualified Tsitsipas.

However, the world number one, who is certain to finish the year on top of the rankings, failed to get the favour he needed from Medvedev, the Russian subsiding to a third straight loss at this year’s season-ending tournament.

The final contest in the round-robin stage was an exhibition of serving. Zverev claimed the only break in the opening game, an advantage he retained throughout a 34-minute first set to move ahead.

They continued to set a frantic pace in the second set – the opening four games spanned just 11 minutes – but too many errors, particularly on his forehand side, prevented Medvedev from putting his rival under pressure.

He managed to save a break point in the ninth game courtesy of a booming first serve, though a double fault at a crucial moment in the tie-break gave his opponent a 5-3 lead.

Zverev sealed the win in style with an ace, the German prevailing after one hour and 18 minutes on court.

“Probably this arena at the O2 is the most special to me – it’s where I play my best tennis,” he told the crowd during an on-court interview.

“The atmosphere here is something that we don’t play in at all, anywhere else in the world. This is so special to us.”