Every day Tennis Majors takes you back in time to celebrate a great moment in tennis history. Today, we go back to 1984 to witness how, for the first time, John McEnroe and Peter Fleming lost a Davis Cup rubber, a loss that gave the title to Sweden 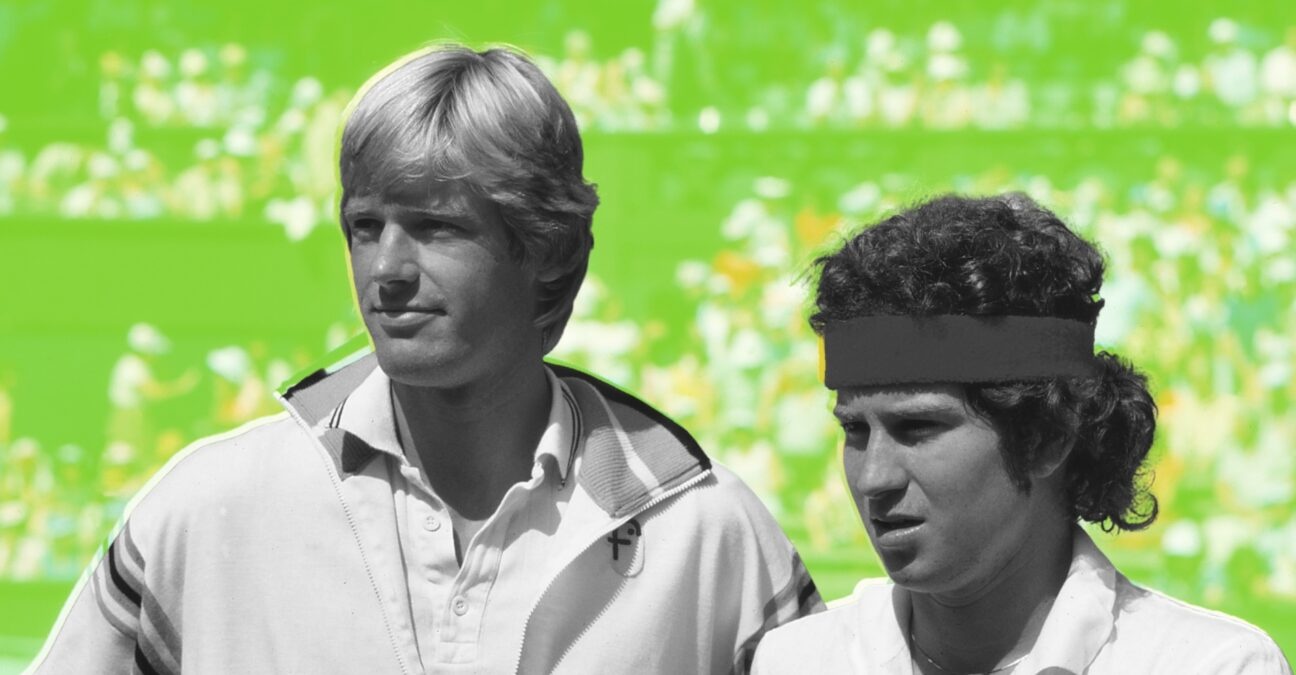 On this day, December 17, 1984, Stefan Edberg and Anders Jarryd clinched the second Davis Cup title in Sweden’s history, defeating John McEnroe and Peter Fleming, from the United States (7-5, 5-7, 6-2, 7-5). The Americans had never been beaten in 15 previous Davis Cup matches, and this first loss cost them the title.

John McEnroe, born in 1959, was world No 1. The lefty from New-York had been amazing the tennis world since his first steps on the tour, in 1977, when at the age of 17, showing up at Wimbledon as an amateur, he made his way out of the qualifications unto the semi-finals. “Mac” was very talented, his game being based on precision and touch on top of an iconic and lethal serve. He was also known for his shocking on-court behaviour in the well-mannered world of tennis.  He was sometimes vulgar and his constant quarreling with the officials did not go unnoticed in a gentleman’s sport. In 1979, he became the youngest ever US Open Champion, defeating Vitas Gerulaitis (7-5, 6-3, 6-3). That year, he also made quite a sensation by edging Bjorn Borg (7-5 4-6 6-2 7-6) to win the WTC Finals. In November 1984, he had already claimed seven Grand Slam titles, including four US Open and three Wimbledon crowns. His most famous match was the 1980 Wimbledon final, where he lost in five sets against Borg, after winning an outstanding tie-break in the fourth set (18-16). No.1 in the world in 1984, he was at the end of his greatest year on the Tour: after a heartbreaking loss in the French Open final (lost to Lendl despite a two-set lead, 3-6, 2-6, 6-4, 7-5, 7-5),  he triumphed at both Wimbledon and the US Open, and had lost only one match since Roland-Garros (against Vijay Armitraj, in the Cincinnati first round). McEnroe was also the best player in the world at doubles, having claimed 7 Grand Slam titles and having spent 267 weeks as world No 1 since 1982.

Stefan Edberg, unlike his famous countrymen Bjorn Borg and Mats Wilander, played serve-and-volley. Born in 1966, he was very successful in junior tournaments: in 1983, he achieved the junior Grand Slam, but he almost quit tennis the same year, at the age of 17, after one of his serves accidentally killed a line judge in New York. He continued and probably didn’t regret it. The Swede, who had bravely abandoned a two-handed backhand for single-handed one at the age of 15, claimed his first professional title as soon as 1984, in Milan, defeating Mats Wilander in the final (6-4, 6-2). The same year, he reached the quarter-finals at the Australian Open, without beating any top 50 player (defeated by the same Wilander, 7-5, 6-3, 1-6, 6-4).

The 1984 Davis Cup final was hosted by Sweden, and it was held on indoor clay at the Scandinavian Arena, in Göteborg. The arena, inaugurated in 1971, had hosted many different sports events, from the World Ice Hockey Championships to the European Athletics Indoor Championships, but also many concerts, including Led Zeppelin and Deep Purple. The Scandinavian Arena could accommodate roughly 12,000 spectators.

In the 1984 Davis Cup final, when the doubles began, the United States were fighting for survival. The Americans, displaying what McEnroe would call later “the opposite of team spirit” – with McEnroe and Connors not even talking to each other – were ambushed by great clay court players on a particularly slow surface. On the opening day, after Wilander had destroyed Connors in the opening match (6-1, 6-3, 6-3), McEnroe suffered his third loss of the year, defeated by Sundstrom in three sets (13-11, 6-4, 6-3).

Despite the slow red clay, in doubles, McEnroe and his old-time Peter Fleming were still the favourites. They were the two dominant players in the world, and they had both occupied the world No 1 spot all-year-round – McEnroe had even spent 267 weeks as world No 1 since 1982. On top of that, they had never lost in the Davis Cup before, having accumulated 14 wins over the years. However, their opponents were not to be underestimated: 18-year-old Stefan Edberg and his partner Anders Jarryd (the man against whom McEnroe had famously lost the plot a few weeks before, in Stockholm) had already defeated the American greats in the US Open semi-finals (3-6, 7-6, 7-5, 7-6).

Overall, it was a close match, but in the end, McEnroe’s great serving (10 aces) could not compensate for his partner’s mistakes in key moments. Having lost the first set (7-5), the Americans gave everything they had to stay in the match and take the second one (7-5. In the third set, McEnroe fired three consecutive aces to escape an early break, but Fleming lost his serve two games later and since that moment, they trailed until the end of the match. In the last set, the world No 1 achieved another miraculous escape, saving three consecutive match points at 5-4 with two aces and a service winner. However, at 6-5, a last double fault by Peter Fleming gave victory to a Swedish team which had relied on Edberg’s consistency and Jarryd’s great shot making on many big points.

”We played great,” said Edberg, who was playing in only his third cup doubles match, according to The New York Times. ”This was my best match ever.”

Of course, McEnroe didn’t share Edberg’s excitement, but he acknowledged that their opponents played a great match.

”We played badly, so we lost,” said McEnroe. ”But they have a great team on any surface, and they are the best on clay,”

It was the first time that Sweden had clinched the Davis Cup title since its first success, in 1975.

John McEnroe and Peter Fleming would not play together as often and as successfully in the following years. McEnroe would even add two more major titles to his list of achievements without his old-time friend: in 1989, partnering Mark Woodforde, he would triumph once again at Flushing Meadows, and in 1992, his last year on the Tour, he would partner Michael Stich to win Wimbledon.

Arthur Ashe, the United States captain, would resign from his position in 1985, mainly because he couldn’t deal with his player’s attitude anymore.

August 30, 1986: the day McEnroe and Fleming were defaulted from the US Open for lateness
tennis majors

Brotherly love: these siblings live their dreams on the ATP Tour together
tennis majors 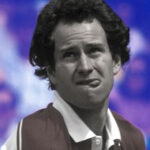 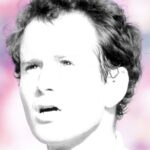