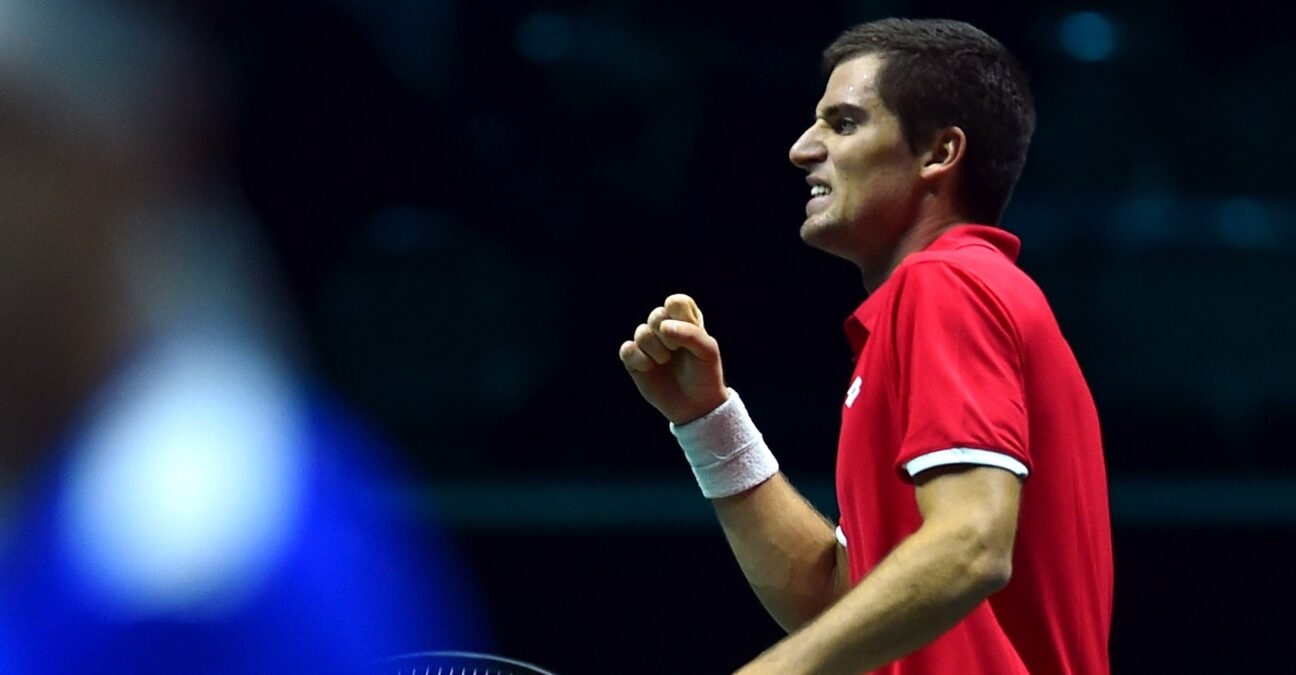 Gojo had already beaten Australia’s Alexei Popyrin earlier in the week – and has now beaten the world No 27 in front of a partisan Italian crowd in Turin.

But over the course of the match he also committed 33 unforced errors compared to his opponent’s 24 – and Gojo also held his nerve at the most crucial of times.

“It feels obviously amazing,” said Gojo on court afterwards. “We knew we had to try and get one point from two singles…I hope mine can bring us another [tie] win.” 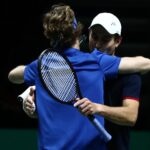 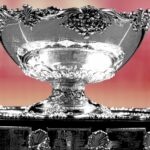 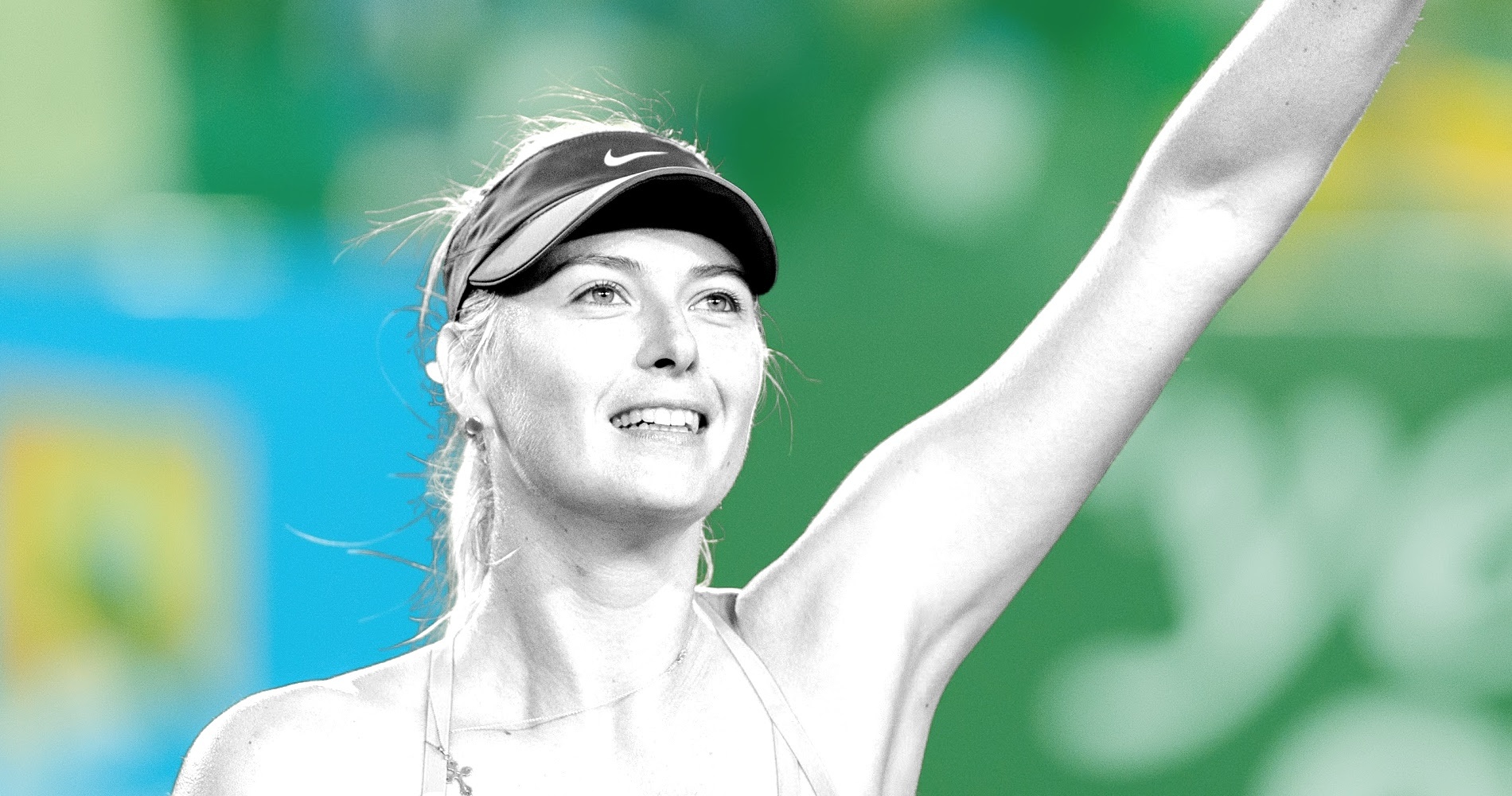