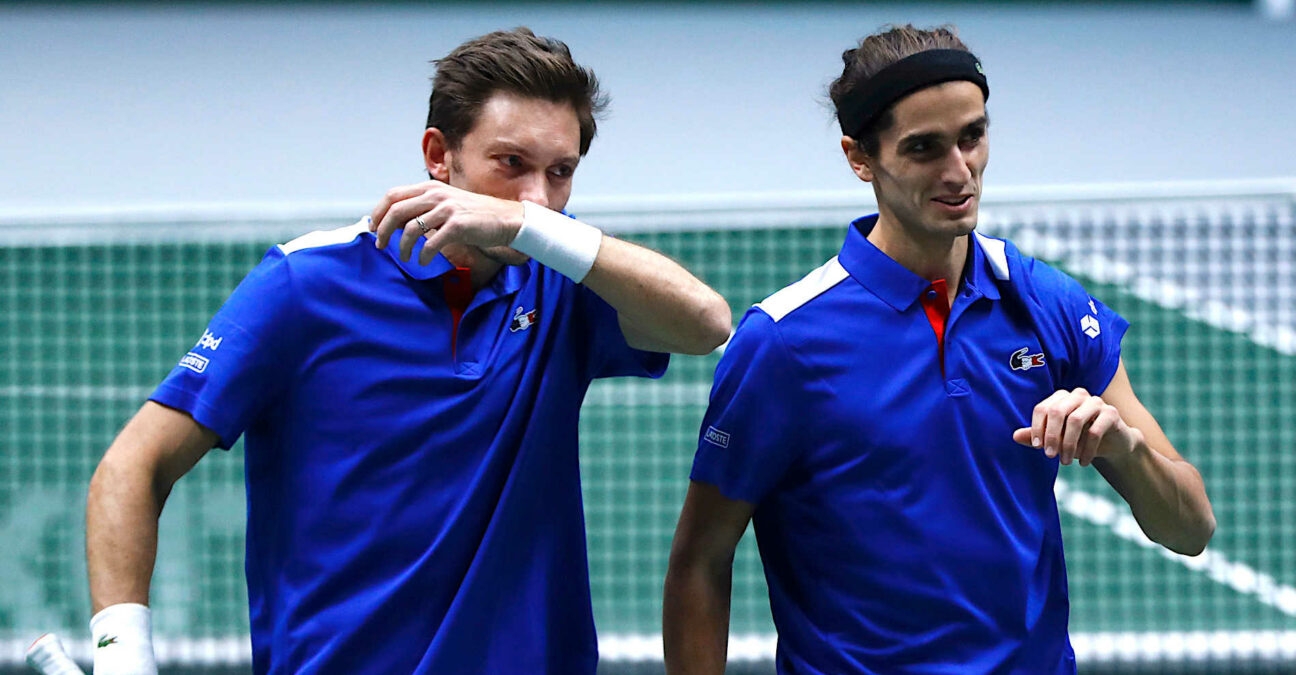 After the most tightly-contested tie of the Davis Cup opening day, France edged their Group C encounter with the Czech Republic thanks to their ATP Finals champions Pierre-Hugues Herbert and Nicolas Mahut.

The doubles pair came from a set down in Innsbruck to beat the valiant Jiri Lehecka and Tomas Machac 3-6, 6-4, 6-3.

“We tried to be really positive, that’s how we turned the match,” said Herbert afterwards.

“We need to recover now,” added captain Sebastien Grosjean. It was a tough battle today – it’s not easy to find the energy without the crowd. The guys did an amazing job today, I’m very proud of them.”

It followed Machac’s victory over Richard Gasquet in the first singles match of the day, and Adrian Mannarino’s 6-7(1), 6-4, 6-2 win over Jiri Vesely to level the scores again. 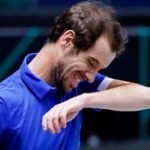