The 2022 Davis Cup Finals are set to be played in five cities, with Abu Dhabi tipped to stage the knockout stages 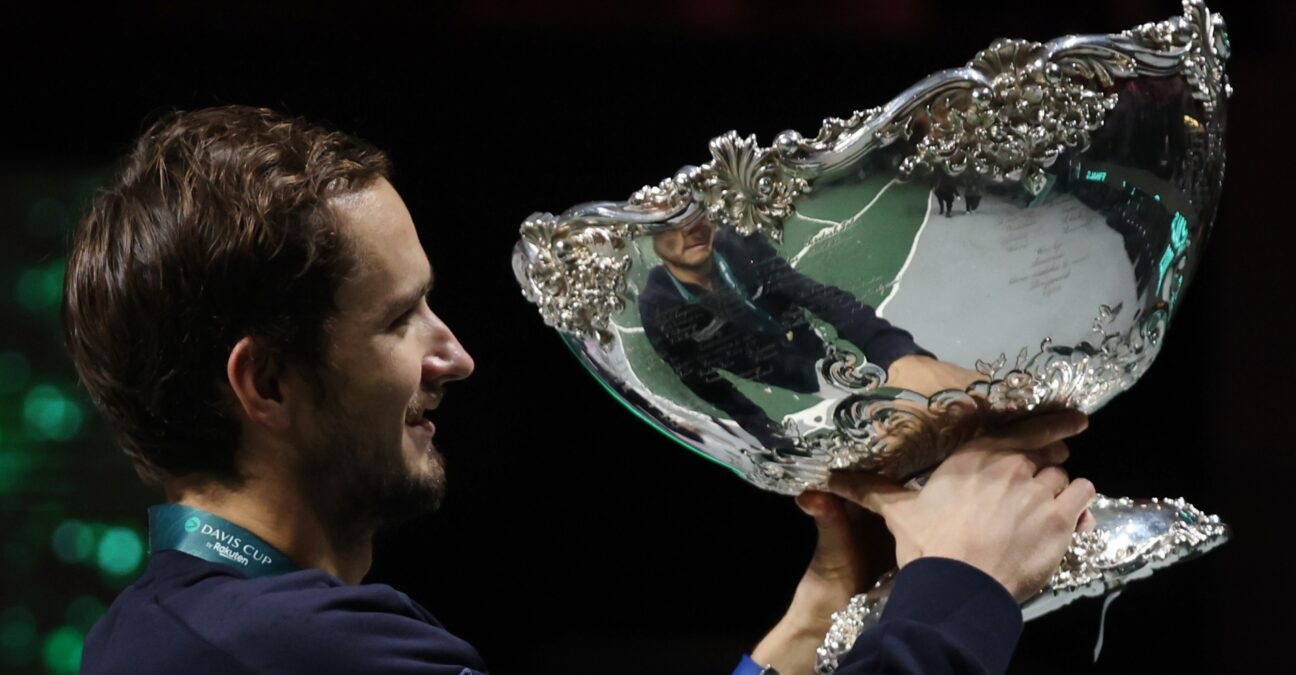 Russia’s Daniil Medvedev has lent his backing to the plans to stage the 2022 Davis Cup Finals over five cities.

As in 2021, the group stages of the Finals will be played over four cities, while a neutral venue – widely reported to be Abu Dhabi – to stage the knockout stages.

And the new plans received the backing of Medvedev, who together with Andrey Rublev led Russia – competing as the Russian Tennis Federation – to their first Davis Cup title since 2006, and third overall.

“I think the idea itself is very good,” Medvedev said. “Of course, the calendar doesn’t let Davis Cup be in any other week, so that’s where it’s tough. That’s where some top players are not going to play because it’s the end of the season, somebody’s burned out, somebody’s injured, somebody wants to prepare well Australia, so that’s not easy.

“In general, the idea of having four cities in Europe, trying to get of course best countries to play there in front of their home crowd, and gather together in Abu Dhabi where I heard it’s amazing stadium and amazing facilities, I like this idea. Again, it’s going to be tough for any player, especially who is in the Masters, to be able to cope up with the season.”

Medvedev said he hoped Russia would be able to host one of the groups in the Finals but admitted that the fact that the country is banned from all international sporting competitions until 2023 after they were found guilty of systematic doping, might stop that happening.

“I can say for myself, I think there is small problem with the flag and everything, which of course we cannot push Olympic Committee to do anything about it – I think that’s part of the problem,” he said. “If not, I heard we have some chances. I would be really, of course, we all would be really proud to play in Russia.”

ITF’s Haggerty: “A five-city model will provide flexibility of schedule”

The new format for the Finals was announced at a press conference on Sunday.

“The vision we set out in 2018 was to create a true world cup of tennis and we should be proud of what we have achieved together with the first two editions of the Davis Cup Finals,” ITF president Dave Haggerty said. “A five-city model will provide the flexibility of schedule needed, allow even more fans to enjoy the unique experience of Davis Cup and will secure the economic and commercial sustainability of the competition.

“A preferred host city for the final stages of the competition has been identified and an announcement will follow in the coming weeks. The bidding process for the four group venues will be launched on 15 December with a final decision to be made in early 2022.”

Russia and Croatia, the losing finalists, will both receive automatic qualification into the Finals, while Serbia and Great Britain were awarded wildcards into the Finals.

The 12 winning nations from the 2022 Qualifiers, a series of matches which include France, will advance to the 16-teaam Finals. 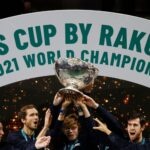 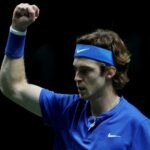 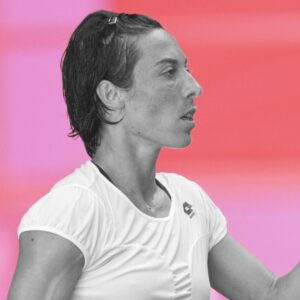 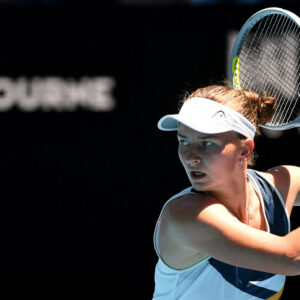 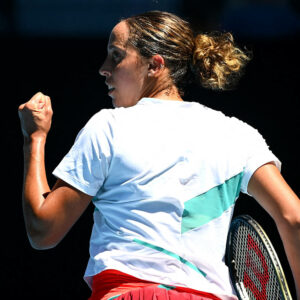