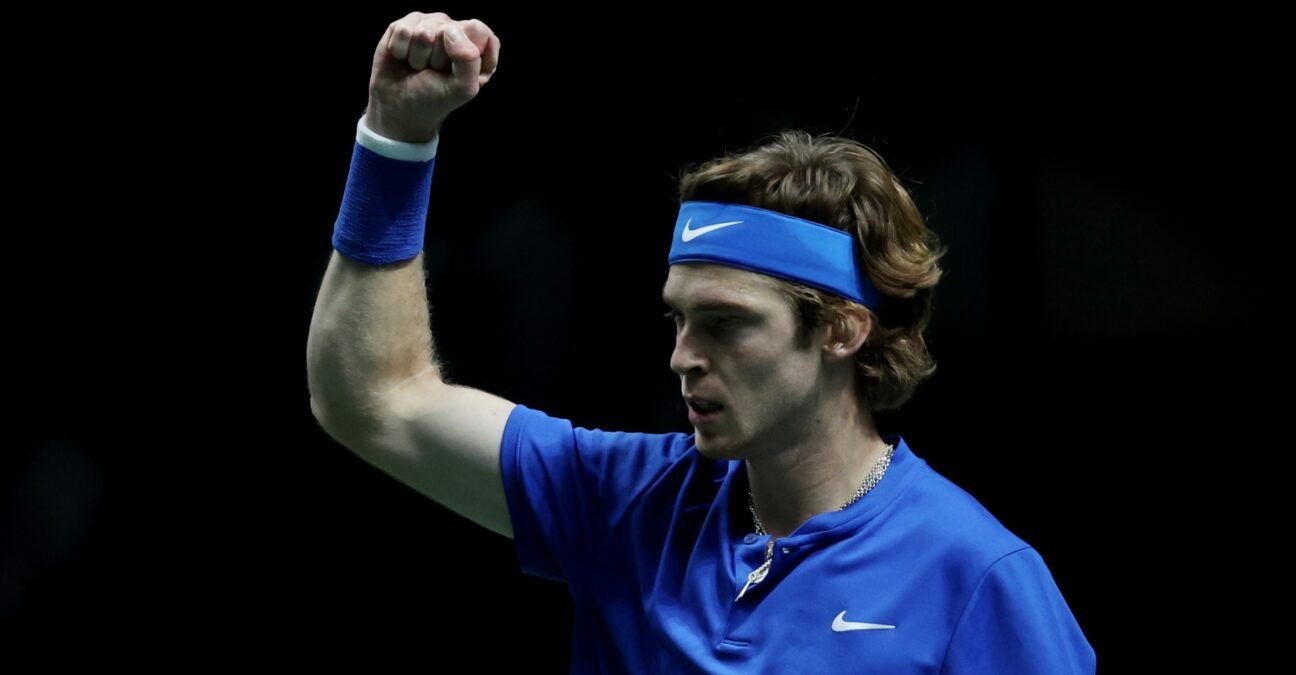 World No 5 Andrey Rublev gave the Russian Tennis Federation a 1-0 lead over Croatia in the Davis Cup final on Sunday as he saw off Borna Gojo 6-4, 7-6 (5) in the opening rubber in Madrid.

World No 179 Gojo had been a hero for Croatia in the run-up to the final, winning all four of his singles matches, but Rublev had the greater firepower and the experience and held his nerve to get the job done.

The 23-year-old Gojo was under pressure throughout on his serve and Rublev took the first set thanks to one break.

The majority of the crowd were pulling for Croatia but Rublev remained in control and took the tiebreak 7-5 to put his country firmly in control.

World No 2 Daniil Medvedev can clinch the title if he beats former US Open champion Marin Cilic in the second singles rubber. 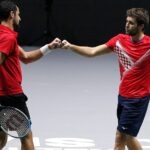