Spain’s Davis Cup win in Madrid will never be forgotten by world number one Rafael Nadal. 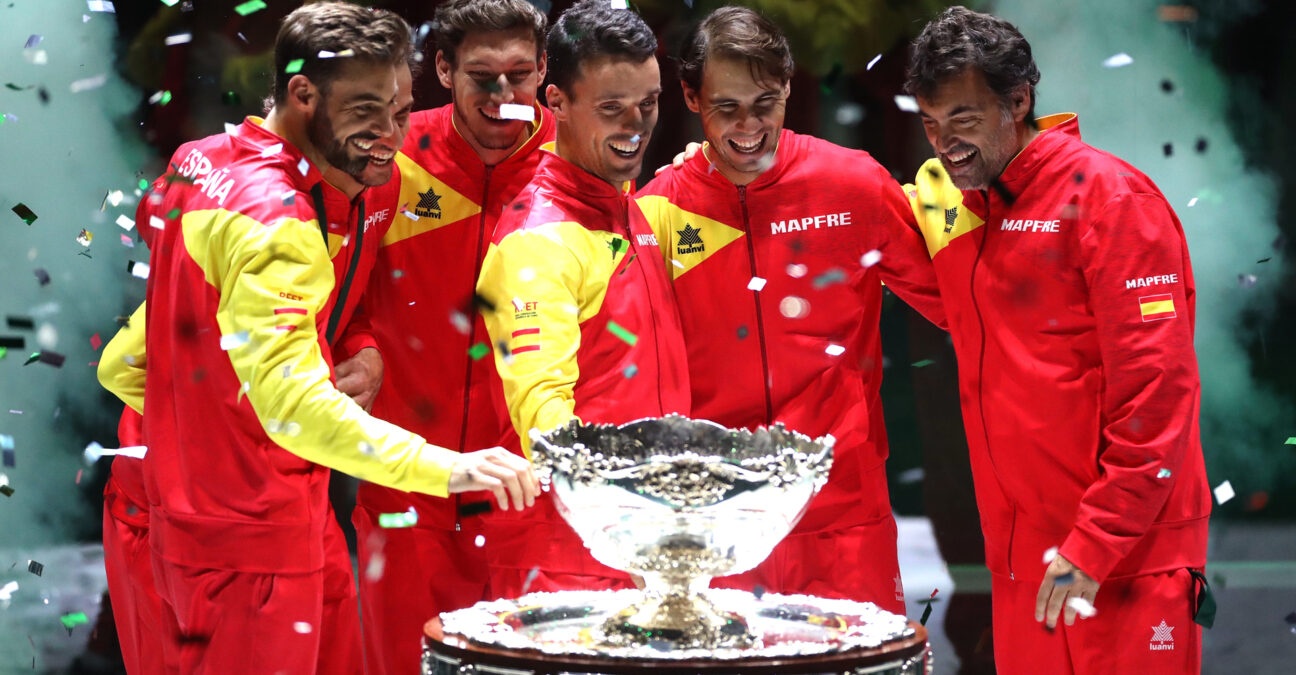 Rafael Nadal described Spain’s Davis Cup success as “unforgettable” after beating Canada in the final in Madrid on Sunday.

World number one Nadal was delighted with the success, saying it was a victory he would never forget.

“When you finally win the title after all the things that we went through this week, and playing at home, it is something difficult to describe,” he said, via the Davis Cup website.

“It’s an amazing feeling, and especially to share this great moment with all the people that supported us during the whole week is just unforgettable, for all the fans.

“And to share this victory too with the rest of the team, our six – and there is a much bigger team behind the scenes. We can’t thank all of them enough.

“It’s been an unforgettable week for all of us, without a doubt, so I’m super happy. And, honestly, it’s one of these weeks that we’ll never forget.”

Bautista Agut made a gutsy return to the team just days after the death of his father.

The 31-year-old said he initially had no intention of playing as he hailed the efforts of his team-mates.

“It was very difficult. I was speaking with Sergi [Bruguera, captain] about the situation, and I took the decision to go home on Thursday morning, and I was back yesterday afternoon to support the team,” Bautista Agut said.

“I drove here from Castellon and I didn’t think about playing. I came to support the team with all my heart, but once we qualified for the final, I started to feel like playing.

“I had the opportunity to play because all the team and all the players and the rest of the team did an unbelievable effort since the first day. And, well, it was an amazing feeling on the court.”