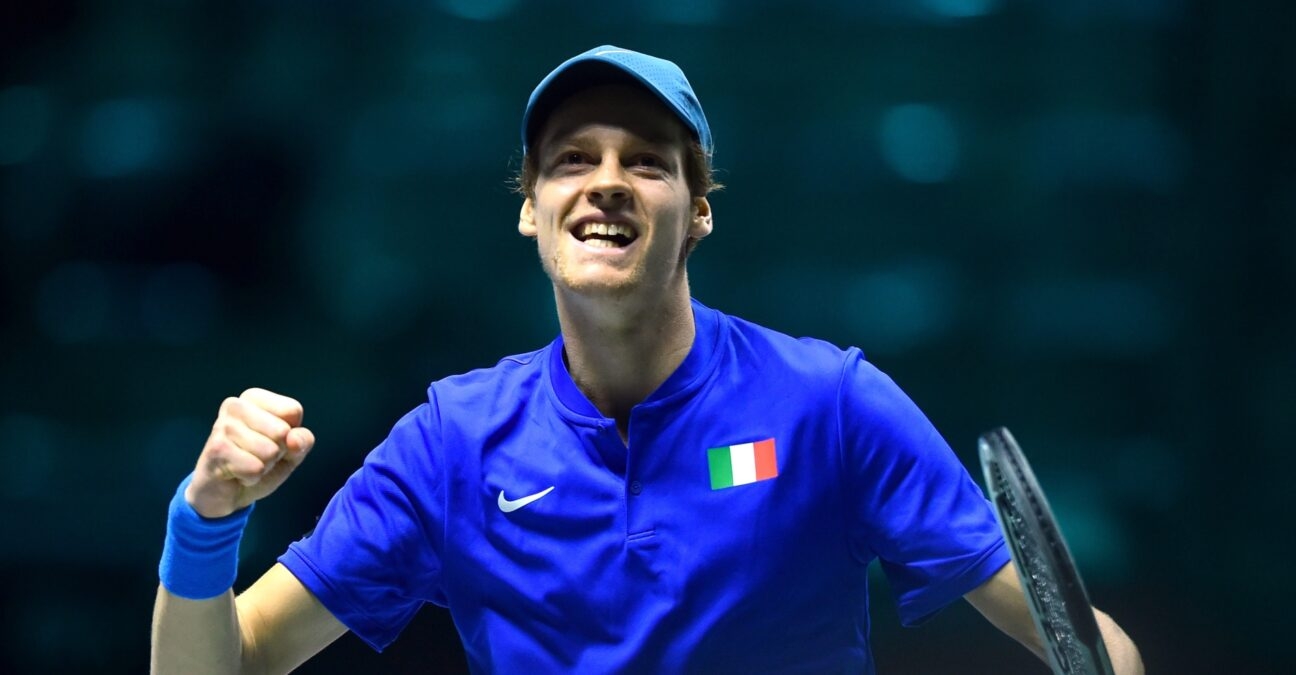 Youth beat experience – and Jannik Sinner’s 3-6, 7-6(4), 6-3 triumph over Marin Cilic means that Italy still have a chance to reach the Davis Cup semi-finals at the expense of Croatia.

After Borna Gojo’s shock win over Lorenzo Sonego earlier in the day, the 20-year-old’s victory – in an epic two hours and 42 minutes – means that the tie in Turin will go down to the doubles later on Monday.

“We are still here! It’s an amazing feeling, of course,” Sinner said afterwards. “I tried my best. We are 1-1 – let’s try to play our best in the doubles now.”

Cilic started much the stronger. He used variation on his serve to excellent effect, serving six aces in the first set to Sinner’s two, hitting five forehand winners. Although he wobbled on his first three set points, he took the fourth after 44 minutes.

The most exquisite point of the match came in the first game of the second set; on the Sinner serve, Cilic fizzed it right up the line and into the corner, leaving the Italian stranded and the Italian fans silent. The Croatian broke with relative ease, Sinner’s serve lacking its usual bite.

But the pressure began to tell, with Cilic suddenly looking leaden and the noise in the arena perhaps getting to him as they cheered his foot faults. The Croatian had been 40-0 up and lost five points in a row to allow Sinner to break back and then hold serve to lead 3-2.

Cilic looked like he might have got a crucial break when he took a 5-4 lead – but Sinner promptly broke back to love, to extend the match. Benefiting from the momentum, the 20-year-old shone in the tiebreak to take the second set and force a decider. 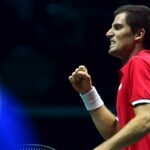