A record-breaking crowd was in attendance as Roger Federer and Rafael Nadal put on a show in Cape Town. 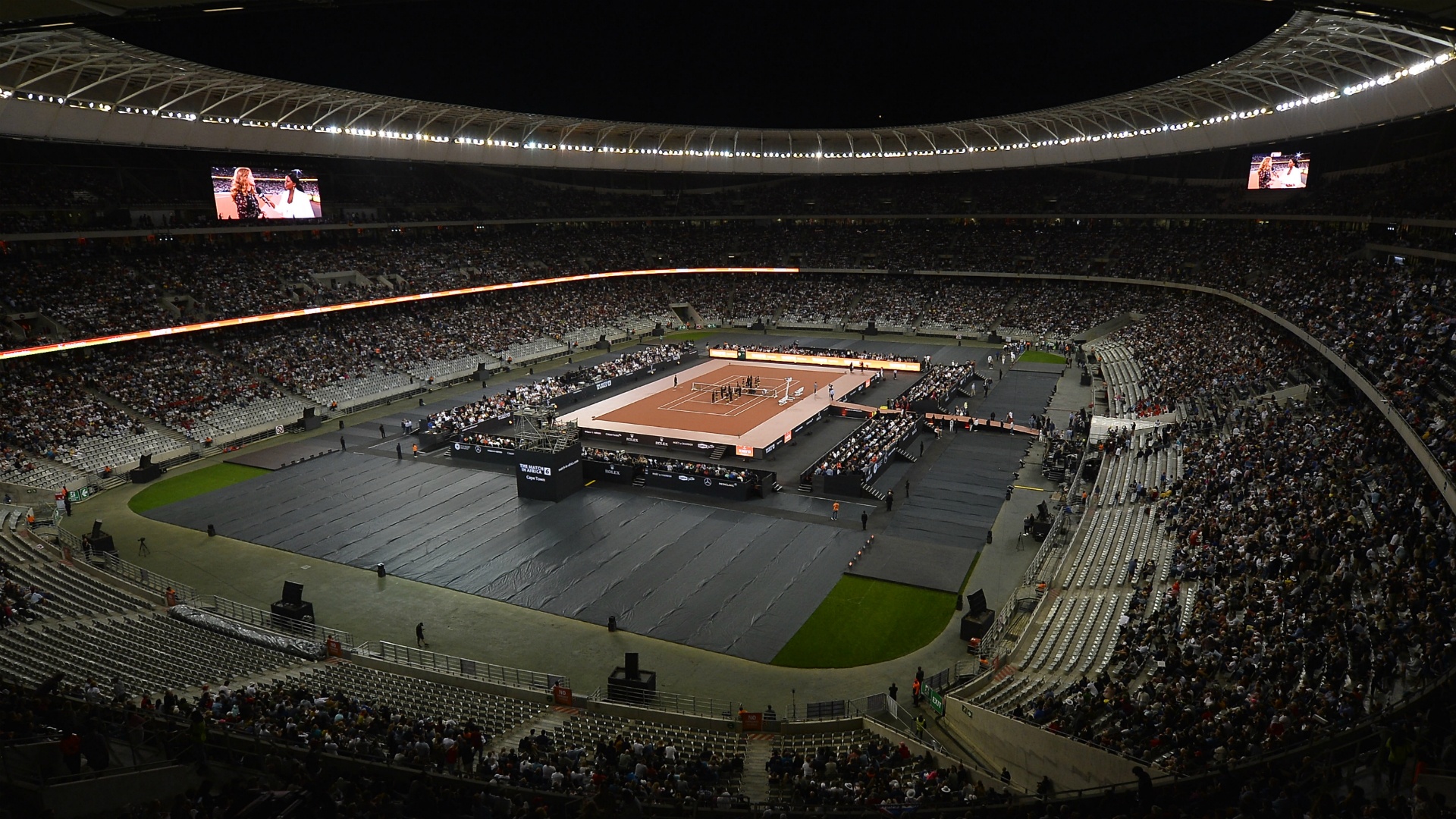 Roger Federer and Rafael Nadal smashed the world record for attendance at a tennis match as the superstars went head-to-head in the Match in Africa.

Federer and Alexander Zverev had previously set the record when they attracted 42,217 spectators for their exhibition in Mexico in November.

Federer and Gates were too good for Nadal and Noah, winning 6-3 to open proceedings in South Africa.

Federer then outlasted Nadal – who is one title adrift of his enduring rival’s all-time slam record – in the sixth edition of the Match in Africa.

Both players travelled to South Africa after their Australian Open campaigns did not go according to plan, Federer beaten by eventual champion Novak Djokovic in the semi-finals, while top seed Nadal was upstaged by runner-up Dominic Thiem in the quarters.

Victory for @rogerfederer in Cape Town!