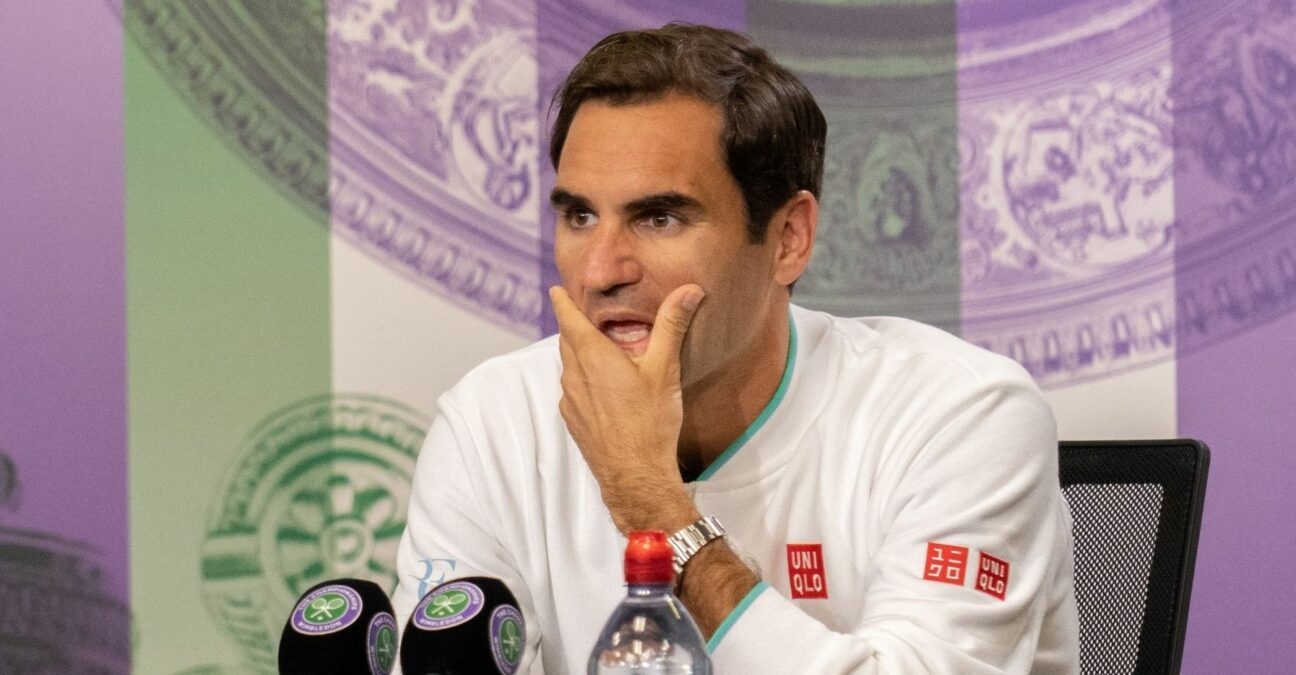 Roger Federer says returning to the Tour in 2022 will be a “challenge” but wants to get back in training and to competition “as quickly as possible”.

The 40-year-old is on the sidelines after having his third knee operation in August, having only returned to the Tour in March after missing almost all of 2020 following the first two surgeries.

Federer said last month that he would need to be “on crutches for many weeks” and “out of the game for many months” but the 20-times Grand Slam champion says rehabilitation is going well.

“I’m feeling actually really good,” Federer said in a video interview from a sponsor event for the upcoming Laver Cup, an interview carried on Eurosport.

“I’m recovering well. Rehab is going really good, I’ve had no setbacks. Every day is a better day, I’m feeling strong and excited for what’s to come.

“I experienced it a little bit last year and I was actually surprised how somewhat easy it was for me to go through the rehab process, because I know it’s not everybody’s favourite thing to do, especially as a top athlete but after all these years as travelling it was also nice to be at home, having time for the family and other things.

“Of course I wish I could be back on the tennis court as quick as possible but I’ve got to be patient. It’s a slow period right now. I’ve got to take it step by step (but) so far so good, so I’m very happy. “

Federer admitted that he will find it hard to watch this weekend’s Laver Cup – the event he founded – when it takes place in Boston. “That hurts me a lot, of course,” he said, as quoted by Swiss Television and Radio (SRF) “Of course I knew that at some point I wouldn’t be able to be there, but I didn’t think it would be this year. It’s going to be three hardcore days of really watching tennis.”

Federer has not set a return date yet, or even confirmed that he will be coming back to the Tour, but it seems he’s already thinking of 2022, when the Laver Cup will be played in London.

“That’s one of my goals, to really get myself into it again to come back and hopefully play in places like the O2 Arena in London,” he said.