No post-match fight outside between Moutet and Andreev

Laurent Raymond, Corentin Moutet’s coach, assures L’Equipe that the Frenchman and the Bulgarian Adrian Andreev did not fight after their match in Orleans, as they seemed to want to do 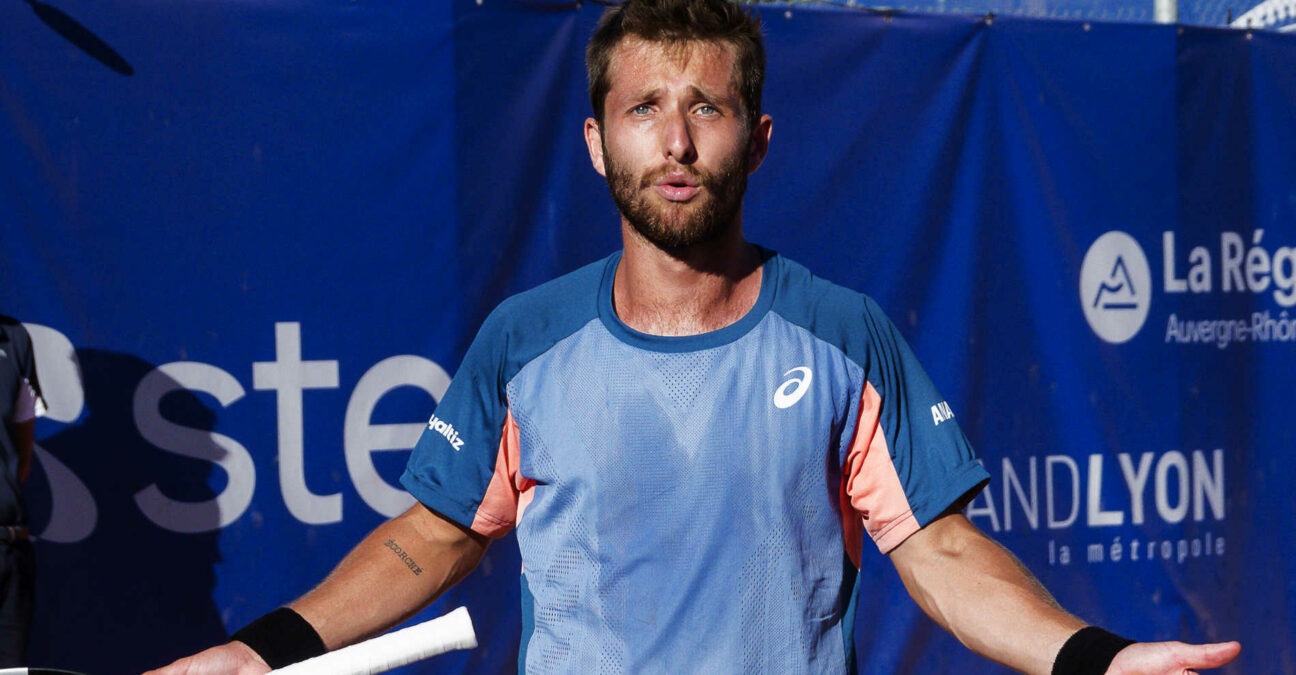 The images of Corentin Moutet and Adrian Andreev close to a punch-up at the net after their round of 16 match at the Orleans Challenger (2-6, 7-6, 7-6), only separated by the chair umpire, have made the rounds of social networks since Thursday.

And it could have serious consequences for both players in terms of fines or suspension.

“We have to wait for the report of the ATP referee, who will obviously question witnesses, starting with the chair umpire,” Laurent Raymond, Moutet’s coach, told L’Equipe on Saturday. “I think he wanted to take his time and give his verdict in peace.”

Raymond assures, in this interview, that no settlement of accounts “off camera” took place, contrary to fears arising from an Instagram story posted by his player, who was the top seed and remains on two defeats against the player ranked 247th in the world.

“I know they wanted to meet after the match but there was no explanation or physical contact. We didn’t let them get close. Once we got back to the hotel, we had dinner together and there was no abnormal excitement.”

In this interview, Raymond states that no previous animosity existed between his player and the Bulgarian, who had already won a match against Moutet in Genoa in the days beforehand.

“After the match point, it was Andreev who gave the first blow, a shoulder charge,” said Raymond. “Corentin also told me that he said ‘Fuck you’ twice during the match. There was that clash at the net but it didn’t go beyond that.”

The ATP had not yet commented on the events as of Saturday morning.

Moutet, on the other hand, was dismissive of the incident, saying: “The day I’m No 1 in the world or win a Grand Slam, people will accept if I behave in the worst way – no one will come and tell me anything, because you’re winning.

“If you’re 200th in the world, nobody sees you regularly, you are easily condemned. And that makes people talk, because tennis is a very rigid sport, because you are not allowed to do anything on the court. On the one hand, people are very happy to see a sport that is not so rigid, but on the other hand we are told: ‘You shouldn’t do that!'” 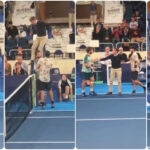 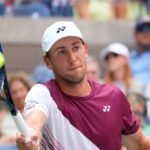 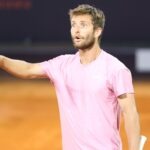 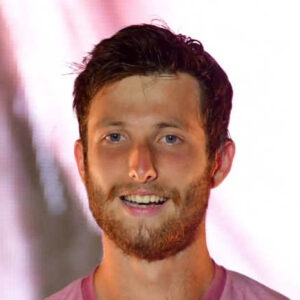