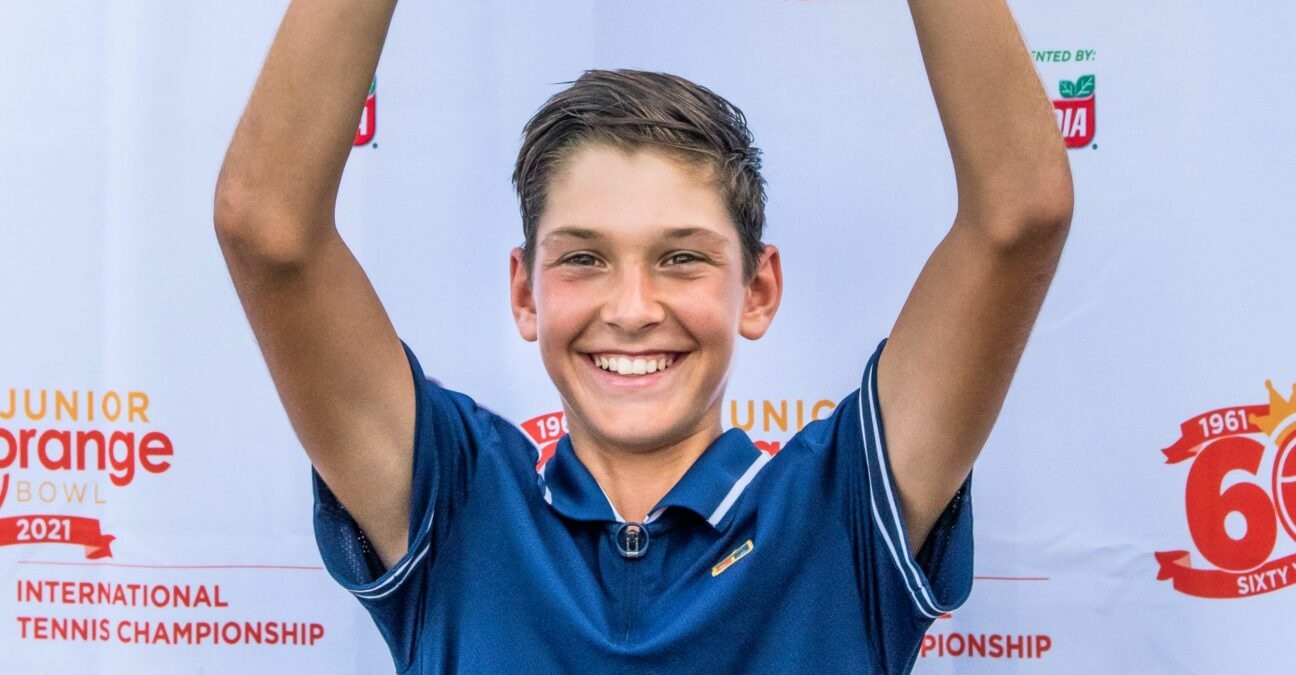 Suljic’s win puts him among a list of 12s champions that includes former world No 1s Jimmy Connors and Andy Roddick.
He is the first Slovenian junior on the boys side to win the Junior Orange Bowl in the 12s or 14s section.

In the semi-finals of the Boys 14 event, third seed Darwin Blanch defeated unseeded Argentine Valentin Garay 6-2, 6-4. He will meet Colombian Alejandro Arcila in the final after the fifth seed defeated Calvin Baieri, the No 6 seed, 6-1, 4-6, 6-2. 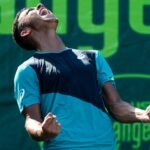