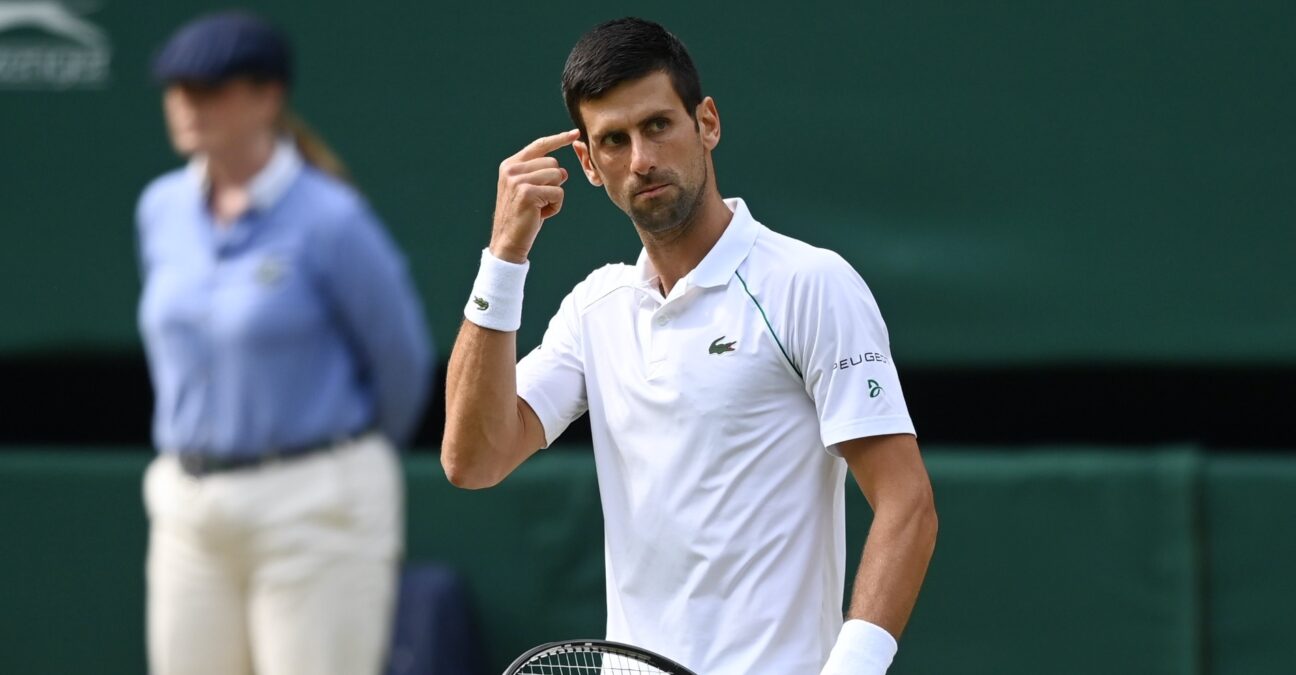 Wimbledon champion Novak Djokovic has posted an emotional artwork on his social media accounts. It shows a young Novak holding a tennis racket and a homemade Wimbledon trophy looking into a mirror, where the fully grown 20-time Grand Slam champion is holding the real Wimbledon trophy.

In his post he described his childhood dreams: “When I was a kid, I was constructing Wimbledon trophy out of improvised material I could find in my room. I was looking myself in the mirror, saying “I am Novak Djokovic, Wimbledon champion”. To win this sacred and most special tournament for me for 6th time is surreal.”

“My imagination was very realistic. As every kid, I dreamed, imagined, visualised and believed 100% in my dreams, like they were already achieved. Imagination and visualisation is a super power.When children dream and imagine, it’s the purest form of love and motivation. I was fortunate that I had parents and few more other close people in my career that allowed me to dream and believe I can reach the stars in tennis”

“As a parent I believe creating loving and caring environment where we as parents show respect and support for children’s dreams, can do many wonders for our society and sports ecosystem as a whole.”

Djokovic is due to compete at the Olympic Games in Tokyo, where the tennis event begins on July 24. He is on track to become the first man to ever complete a ‘Golden Slam’, having already won the first three slams of the year, the Australian Open, Roland-Garros and Wimbledon. If he wins a gold medal, and takes the title at the US Open he will be the first man to win the calendar-year Grand Slam since Rod Laver in 1969 and only the second player to do the Golden Slam since Steffi Graf in 1988. 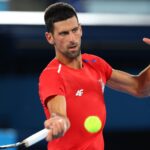