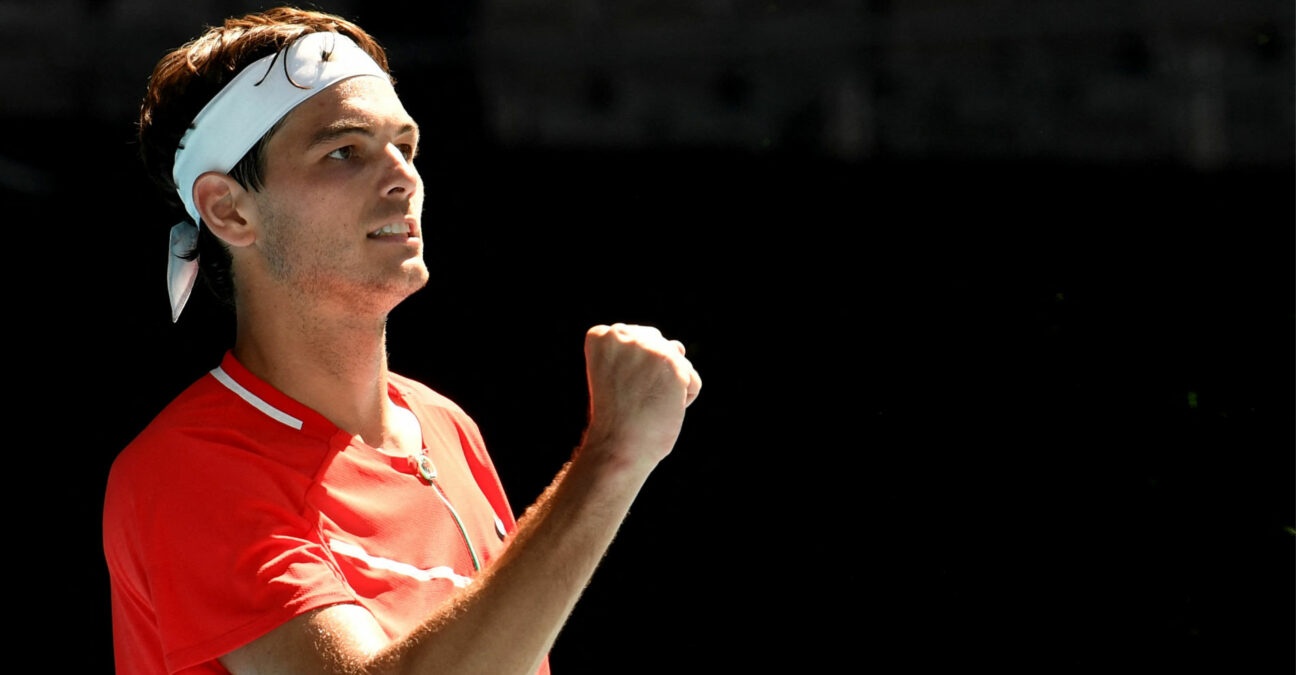 Top-ranked American Taylor Fritz got the USA off to a perfect start at the first edition of the United Cup with a straight sets win over Czech Jiri Lehecka to put the Americans 1-0 ahead in the tie.

Fritz, who finished the 2022 season as world No 9, saved both the break points on his serve and broke Lehecka twice (out of three chances) to complete a 6-3, 6-4 win in one hour and 15 minutes in Group C action.

The American hit 61 percent of his first serves in and won 76 percent of those points – as compared to 65 percent and 77 percent for his opponent.

During his on-court interview, Fritz admitted that he enjoys the team experience and loves to express his thoughts and get feedback from the coaches at such events.

Fritz will be followed on court in Sydney by countrywoman Madison Keys, who plays Marie Bouzkova in the second match of the day.

The tie is played in a best-of-five set match format, with two men’s singles, two women’s singles and one mixed doubles match.

The other three matches of the USA vs Czech Republic tie take place on Friday. The tournament is being played across three cities – Melboune, Brisbane and Sydney, which will also host the Final Four stage. 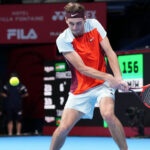 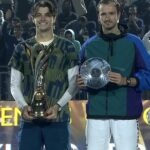 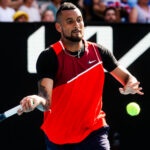 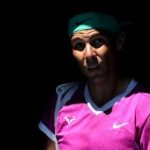 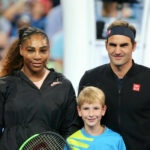 Format, Dates, Cities: Everything you always wanted to know about the United Cup (but never had the time to find out) – updated with Bulgaria and Kazakhstan entry
tennis majors
Share this story
Facebook Twitter Linkedin Whatsapp Email 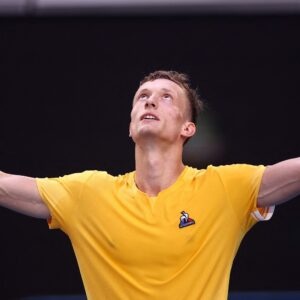