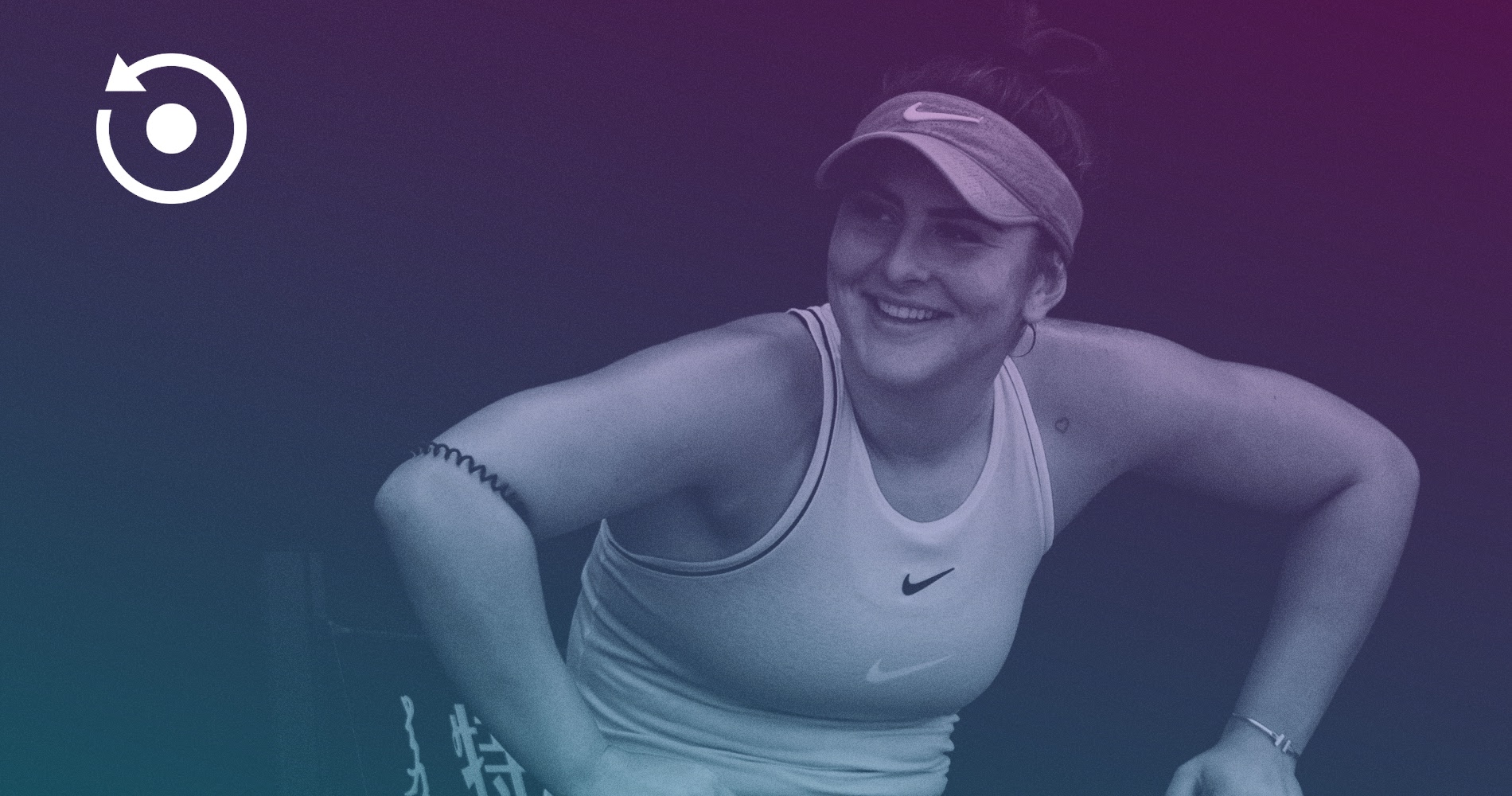 Bianca Andreescu, who shot to fame when she won the US Open in 2019, was a sad loss to the tour in 2020, stricken with injuries that kept her away from competition.

“I’m perfectly healthy. I really wanted to take time to build everything in my life, and I think this time off helped me do that,” the Canadian told Alizé Lim in the latest edition of Major Talk.

Andreescu’s highlight is undoubtedldy returning to the court and resuming a full training schedule.

The Canadian has had an injury-stricken 2020, meaning she has been unable to make a full comeback to tournament play – and being unable to defend her US Open crown. 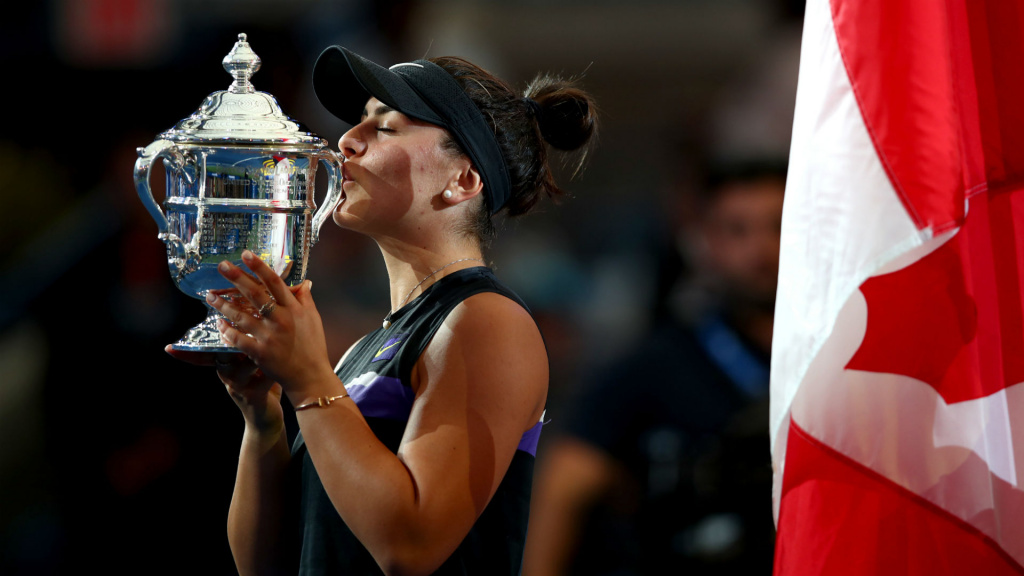 In the media: Glasses full

She has also made her views known on the Black Lives Matter movement.

Self-assessment: “I really trust in my abilities”

In her Major Talk interview with Alizé Lim, Andreescu described herself as “fearless”.

“I am fearless. It’s a weird feeling. When I go on court I’m super-confident but not in a way that will destroy me or make it seem like I’m cocky. I really trust in my abilities. When you’re prepared, you’ve won half the battle.”

After such a magnificent 2019, 2020 was a complete washout for the Canadian. She withdrew midway through last season’s WTA Finals due to injury, which stopped her from competing during the first few months of the year. The global pandemic then put everyone’s season on hiatus – and although she had intended to make a comeback at Roland-Garros, the 20-year-old was still not fit enough to get through a Grand Slam fortnight, nor travel across the world in the current situation.

A fully-fit Andreescu will be a very welcome addition to the tour when it resumes in 2021 as she looks to regain her titles dropped due to absence – including the US Open crown – and she has confirmed that she intends to be in Melbourne for the Australian Open. 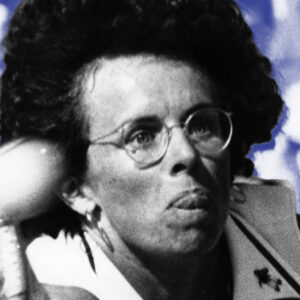 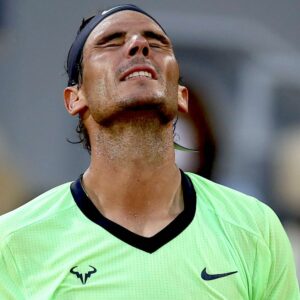 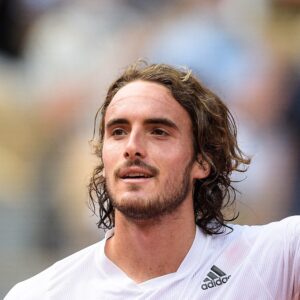