The former world No 1 endured plenty of challenges this year. We assessed how he has coped with both injuries and the coronavirus pandemic in addition to looking ahead at what may be in store for 2021. 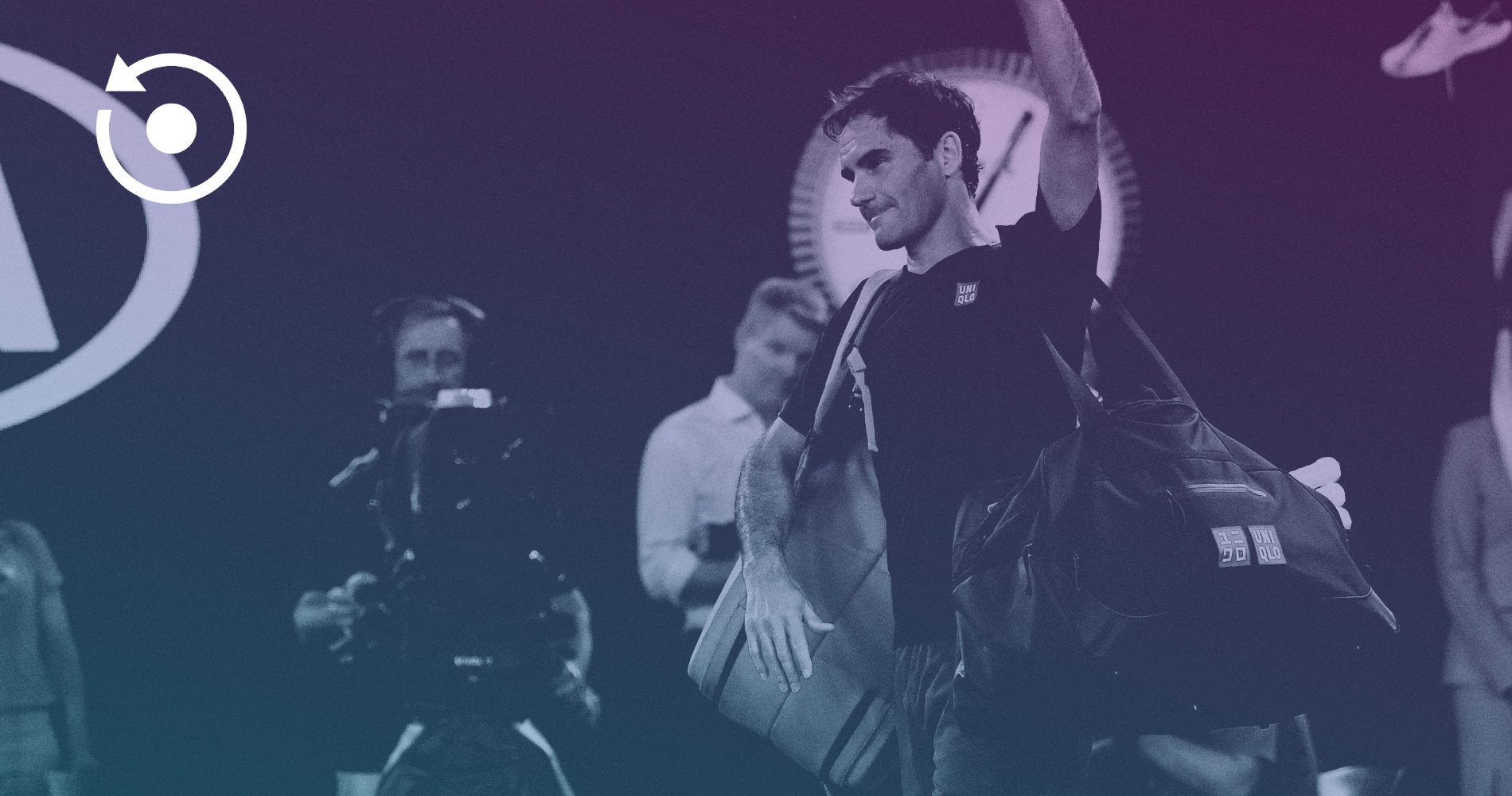 It was a year to forget for many — including Roger Federer, whose time on court was massively limited. Nevertheless, there were some bright spots in 2020 for him. And it has to be said that if the coronavirus pandemic came at a good time for anyone, it was Federer. The 39-year-old would have missed most or all of the season with a knee injury, anyway, so the fact that five months of the season were erased and the rankings format was restructured kept him in the top 10 when he otherwise would have been outside the top 100.

Federer’s best performance of the year came in January – his only tournament of the season, the Australian Open, where he reached the semi-finals. After a straightforward opening two rounds, against the USA’s Steve Johnson and then Filip Krajinovic, he had a tough five-setter against home favourite John Millman in the third round, ending in a thrilling tie-break – which ultimately gave him his 100th career win in Melbourne. In the fourth round, he dropped the first set against Hungary’s Marton Fucsovics but was comfortable after that – but it was another challenging five-set encounter in the quarter-finals, eventually saving seven match points and getting past Tennys Sandgren 6-3, 2-6, 2-6, 7-6(8), 6-3. Novak Djokovic in the semi-finals, though, was just a step too far.

Best Grand Slam event: Australian Open, his only one

That semi-final defeat was the end of Federer’s campaign for the year. With his beloved Wimbledon cancelled, he missed out on just two Grand Slams during the rest of 2020 after undergoing arthroscopic surgery on his right knee.

The assessment by Forbes that Federer was now the world’s highest paid athlete — worth $100 million from endorsement income alone — must have been a bit of a fillip for him. 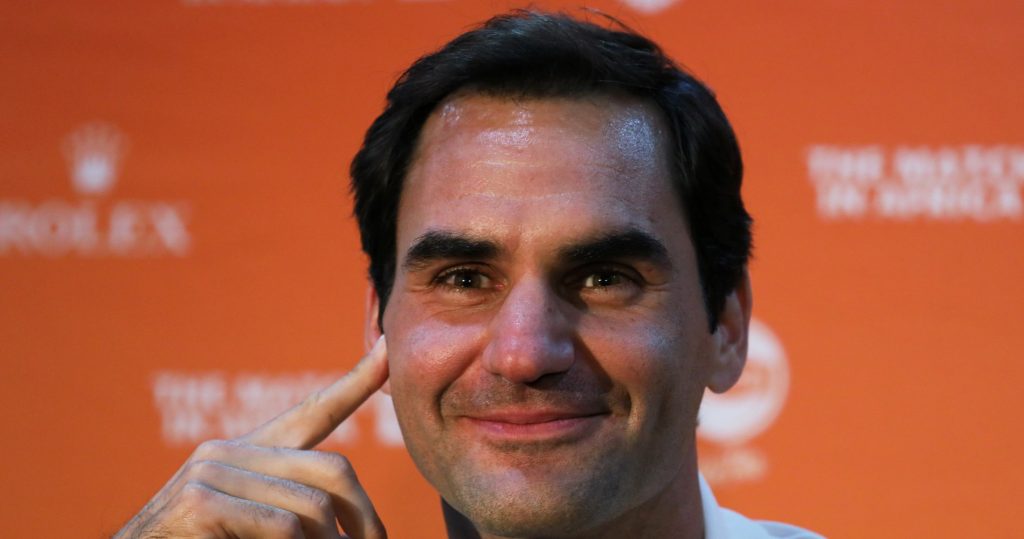 The realisation that his recovery from surgery was going to take longer than expected was a big downer. He had initially intended to return to action for the grass-court season – but the pandemic put paid to that, as did a setback in his rehabilitation from the operation. That meant an announcement in June that he would only return to action in 2021.

On social media: Switzerland and sunshine

Off the court: Charity work and a tribute to healthcare workers

Federer and his wife, Mirka, made a significant donation to support vulnerable families in Switzerland during the coronavirus pandemic.

At the start of the year, Federer and Rafael Nadal linked up in South Africa to play a charity match in aid of the Swiss’ foundation.

After Wimbledon was officially cancelled this spring, Federer was the voiceover for a tribute to both the tournament and to healthcare workers around the world who have been saving lives during the pandemic.

We are UNITED IN HOPE💚💜 @Wimbledon pic.twitter.com/lDKJJPgFJw

“I would like to come back to 100% with my knee and my body, getting in shape and then be on the tennis court, enjoy the crowd, win big matches again. I’m actually really excited to see what the future holds for my tennis, I really think there’s still something left.”

It has obviously not been a vintage year for Federer, with so few matches played and no finals reached let alone titles won. His last Grand Slam title came almost three years ago, at the Australian Open – and now he has had to undergo surgery on both knees, indicating perhaps that his body is suffering after more than two decades at the top. But his single-minded dedication to returning to tennis cannot be doubted; he is adamant that he will be back in style in 2021 – the year in which he will turn 40.