On this day in tennis history, a record-breaking reign on top of the world began in truly inimitable fashion. 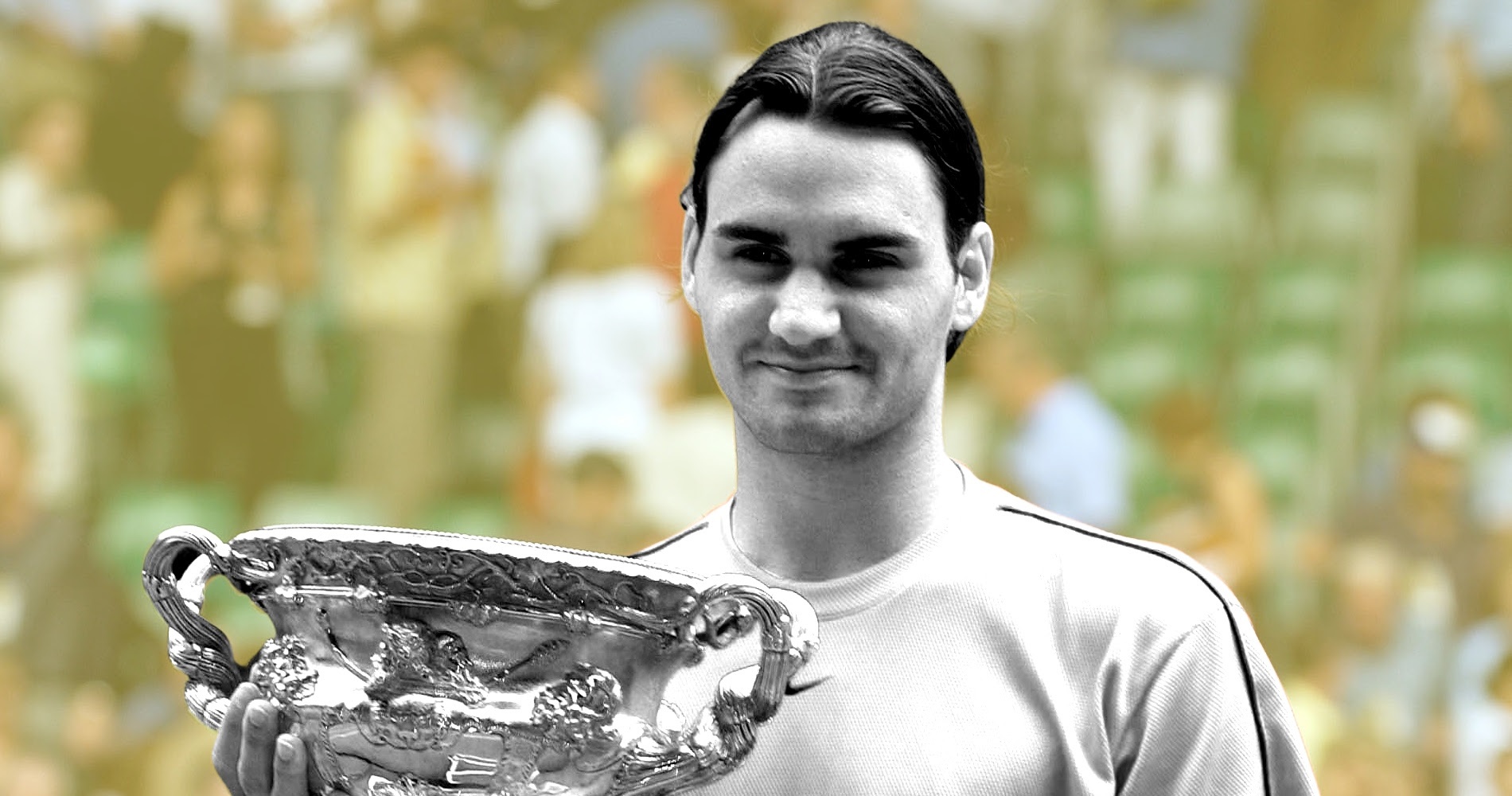 On this day, February 1, 2004, Roger Federer, who had clinched the world No 1 spot by reaching the Australian Open final, began his reign in style, defeating Marat Safin (7-6, 6-4, 6-2) to claim a second Grand Slam title. The Swiss would remain world No 1 for 237 weeks without interruption, until August 2008 (overthrown by Rafael Nadal), setting an all-time record.

Roger Federer, born in 1981, had recently become one of the leaders on the Tour. In his early years, Federer had performed well since his first professional matches. His mind-blowing game amazed the world of tennis and soon he was predicted to become the world No 1. Expectations grew even bigger after, at the age of 19, he defeated the seven-time Wimbledon champion, Pete Sampras, in the fourth round of the Championships, in 2001 (7-6, 5-7, 6-4, 6-7, 7-5).  However, young Roger was very emotional, and he didn’t cope very well with this pressure. Entering the top 10 in June 2002, his records in major events didn’t match his talent yet: in his first sixteen Grand Slam appearances, he never made it past the quarter-finals. His biggest disappointment was his first-round loss in Roland-Garros 2003, where he lost in straight sets against Luis Horna, ranked No 88, after a poor performance. Perhaps this loss awoke the champion in him; one month later, he claimed his first major crown at Wimbledon, defeating Mark Philippoussis in the final (7-6, 6-2, 7-6). His confidence and his hold on the Tour grew relentlessly, despite an early loss at the US Open. In the 2003 Masters Cup final, he delivered a masterclass to edge Andre Agassi (6-3, 6-0, 6-4), and even though he finished the year as world No 2, behind Andy Roddick, most of the pundits agreed that it was just a matter of months before he would reach world No 1. 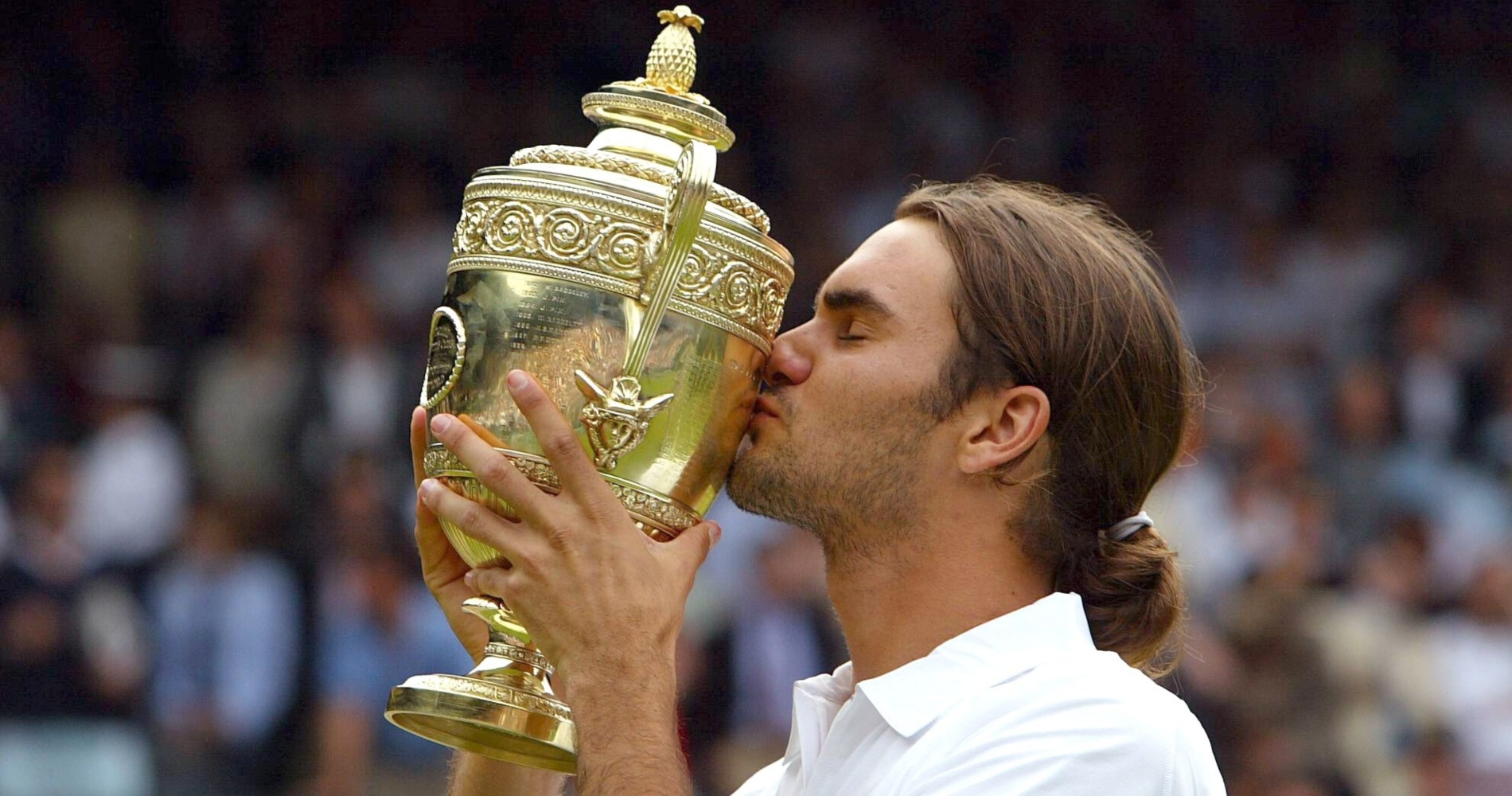 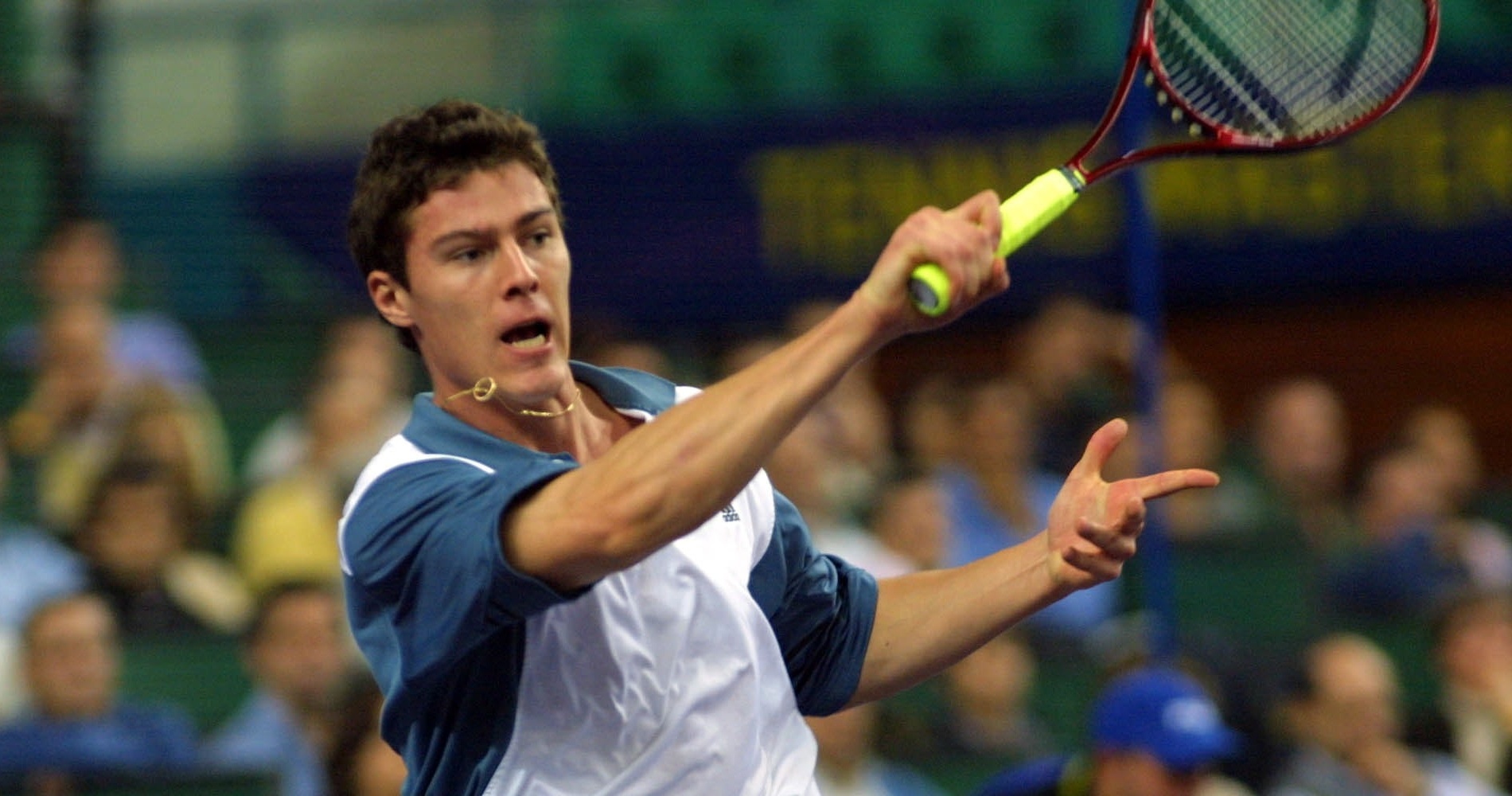 Unlike the other Grand Slam tournaments, The Australian Open (first known as the Australasian Championships and, later, the Australian Championships) had moved several locations throughout the years. In fact, the event switched cities every year before it settled in Melbourne in 1972, and no less than five Australian cities had hosted the event at least three times: Melbourne, Sydney, Adelaide, Brisbane and Perth. The event was held on grass at the Kooyong Stadium, in an affluent eastern suburb of Melbourne. Its timing had changed several times as well, between early December and January, going from being the first Grand Slam of the year to being the last. Until 1982, many of the best players skipped the Australian Open, mainly because of the remoteness, and the low prize money, but then, with the triumph of Mats Wilander, the dynamic changed. The tournament’s board made big efforts to become as prestigious as the other Grand Slams, which ended up with the event moving to a new location in 1988, in Flinders Park (later known as Melbourne Park), switching from grass to hard courts, and displaying the first-ever centre court equipped with a retractable roof. Prizes increased as well, and it wasn’t long before the tournament became many players’ favourite Grand Slam.

At the start of the 2004 Australian Open, Roger Federer and Marat Safin were at two different moments of their career. The Swiss had claimed his first major title in 2003, and, after a very impressive performance at the Masters Cup, where he gave Agassi one of his heaviest losses, he seemed to be on his way to become world No 1. In Melbourne, he reached the spot when he defeated Juan Carlos Ferrero in the semi-finals (6-4, 6-1, 6-4). As a token of his new consistency, he had also beaten David Nalbandian, whom he had only defeated once in six previous encounters, in the quarter-finals (7-5, 6-4, 5-7, 6-3).

The final between these two talented players was promising.

“Marat is a great guy and we are all happy to see him back, but scared at the same time,” said Federer before the match.

On paper, the public was up for a great show, provided that Safin had recovered from his three five-set matches. Unfortunately for him, he paid the price for his previous efforts, and, after a close first set which he lost 7-6, he collapsed and was outplayed 6-4, 6-2 in the following sets.

“I’m glad to be in the finals again and to have played my best tennis after last year’s injuries,” he said to the crowd. “I’m really sorry, I just ran out of gas today.”

“What a great start to the year,” said Federer. “To win the Australian Open and become number one in the world is a dream come true.”

Accordign to The New York Times, the new world No 1 also explained: “I thought I played great, basically, from the first round on. Normally you always have some difficulties in the beginning, but I never had a feeling that I had one match these whole two weeks where I thought, ‘I’m not hitting the ball fine.”

After the eight previous Grand Slam tournaments had been won by eight different players, Federer’s second triumph in a six-month period suggested that he was maybe taking the lead for a while.