At 16 years old, American Coco Gauff has already become a household name in tennis circles. Get to know more about the precocious talent that has been turning heads for the last two seasons, both on and off the court. 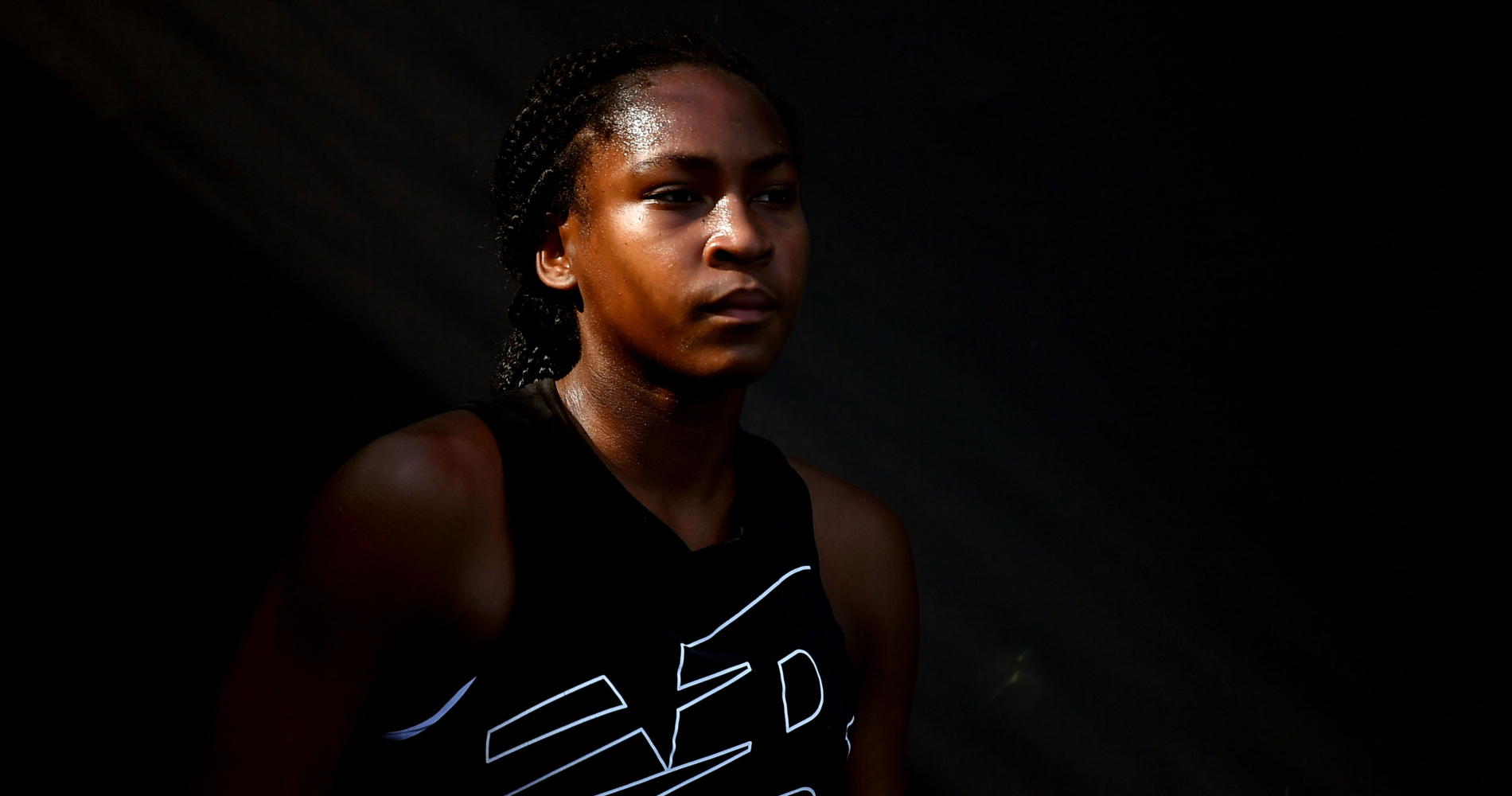 How old is Coco Gauff?

When did Gauff win her first Grand Slam match?

Gauff qualified at Wimbledon in 2019 and then stunned Venus Williams in the first round. She would reach the second week that year and become the youngest player to reach the round of 16 at Wimbledon since 1991. She was 15 at the time. 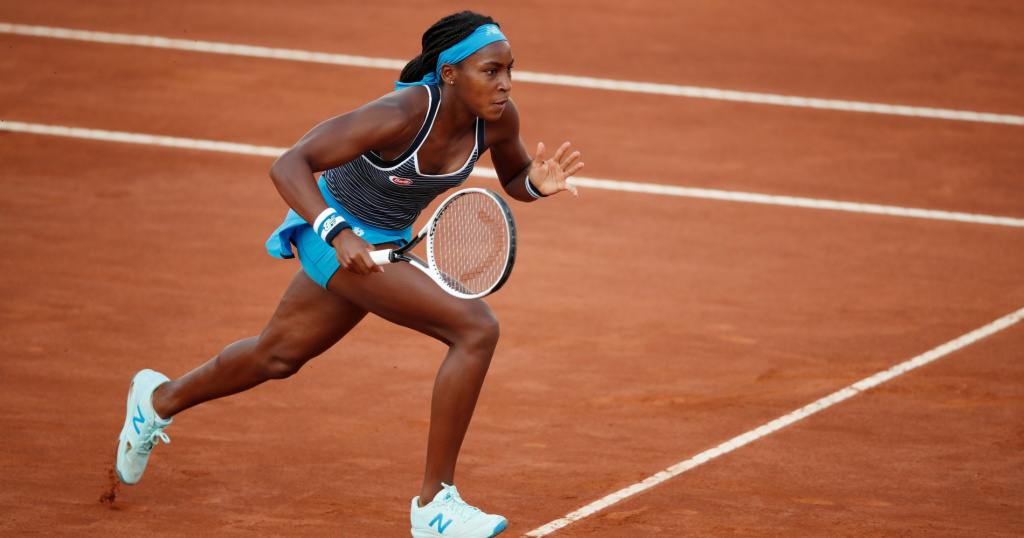 When did Gauff win her first WTA match?

The American plays with Head racquets and wears New Balance attire. She has a deal with Barilla pasta. She is represented by Roger Federer’s management company, Team 8, and agent Tony Godsick.

Who is Gauff’s coach?

Gauff is coached by her father Corey. She also works with Patrick Mouratoglou and spends time doing training blocks at the Frenchman’s academy.

What is Gauff’s ranking?

Coco Gauff is currently ranked 48 in the world, one spot shy of her career-high ranking of 47. She is currently the youngest player in the top 400 and the only player that has yet to turn 18 in the top 100.

What did Gauff do during quarantine?

Gauff became a vocal leader in the movement for racial justice in America by using her social media platforms to share her message. She even gave a powerful speech in Florida that went viral on social media. “If you are choosing silence you are choosing the side of the oppressor,” she said.

What is Coco Gauff’s favorite city?

The American adores Paris, and was a champion as a junior at Roland-Garros in 2018 as a 14-year-old.

.@CocoGauff prevails in a third-set tiebreaker to take the girls' singles title at Roland Garros!