Ugo Humbert is a rising French talent who won his first ATP title at Auckland in 2020. Here are 10 answers to questions you might ask about the Metz native. 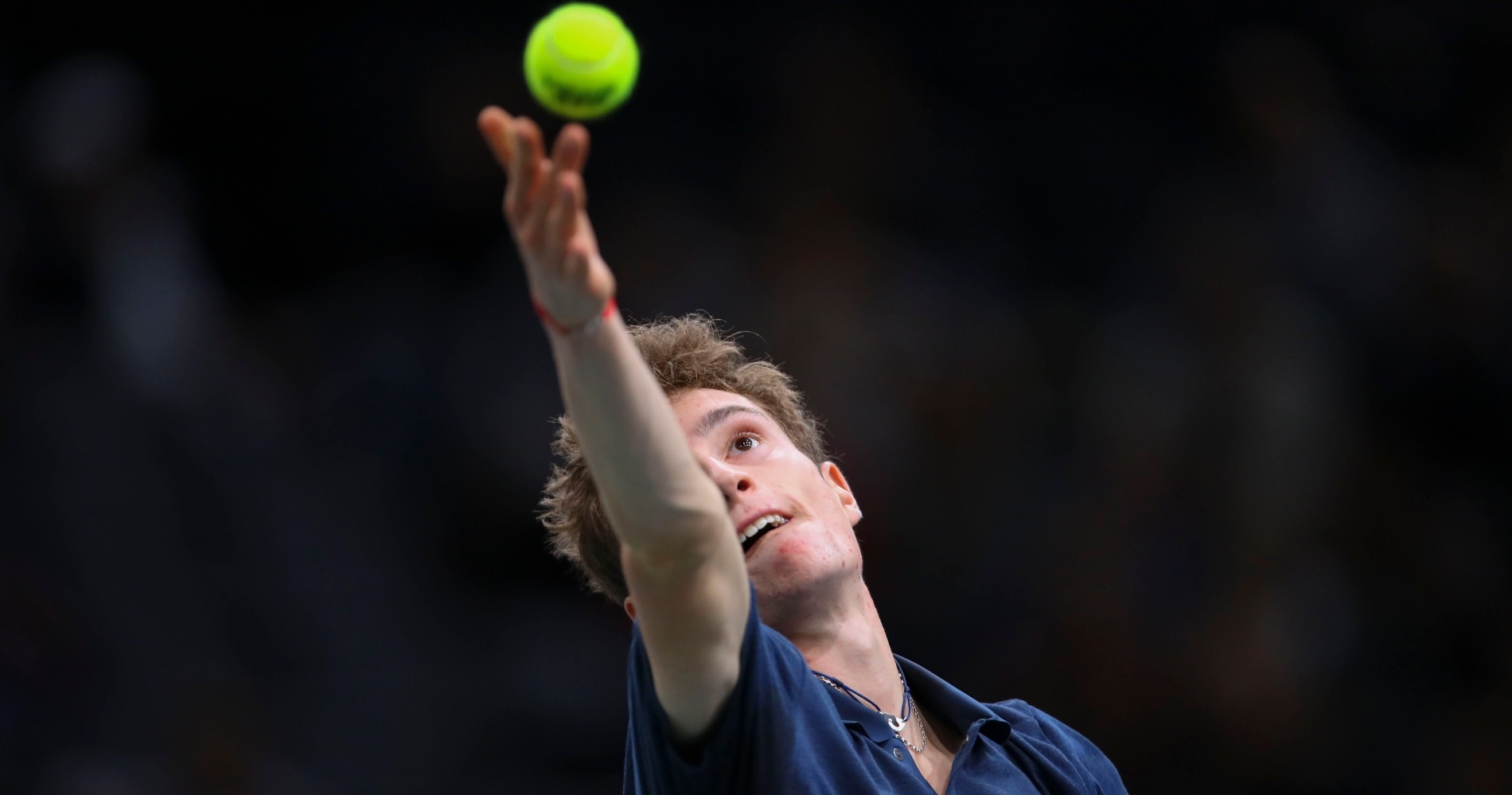 When was Ugo Humbert born?

Ugo Humbert was born on June 26, 1998, in Metz, France. He left to train with the French Federation in Poitiers, France when he was 12.

Which football club does he root for?

What is his best Grand Slam result?

Humbert reached the round of 16 at Wimbledon in 2019, in just his fourth main draw appearance at a Grand Slam. He defeated Felix Auger-Aliassime in the third round before falling to eventual champion Novak Djokovic in the round of 16.

When did he earn his first Top 10 win?

Humbert earned his first Top 10 win and Top 5 win on Tuesday September 22, 2020, when he defeated world No 5 Daniil Medvedev in the first round of the Hamburg European Open. Humbert’s 6-4, 6-3 victory improved his career record against the Top 20 to 8-5 overall.

Where does Humbert live?

Humbert currently lives in Luxembourg, which is less than an hour’s drive from Metz.

When did Humbert win his first title?

Humbert stormed to the ASB Classic title in Auckland in January, 2020, where he defeated four top-50 and three top-25 players to win the title.

“It’s a tournament of revenge because I’ve lost to four of the five players I played this week,” Humbert said after winning the trophy. “It’s a great improvement for me and I couldn’t dream of a better beginning for the season.” 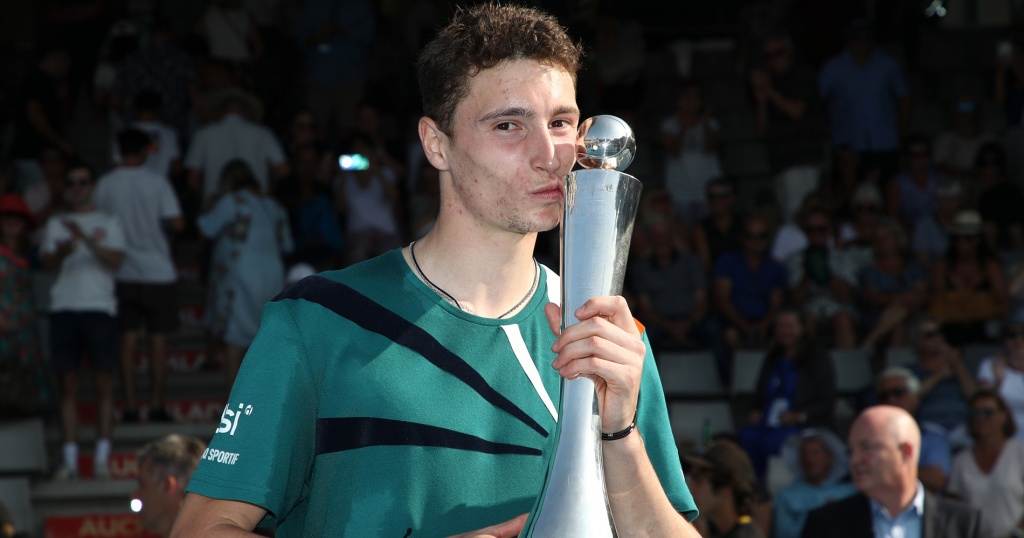 Later in the year, he followed up with a stellar performance at the Antwerp Open late in October. He had to save four match points against Dan Evans in a three-hour victory 4-6, 7-6(7), 6-4, and went on to take down Alex de Minaur in the final 6-1, 7-6(4) for his second ATP title.

Humbert is an excellent piano player and he loves to play guitar as well. He says it’s really helpful for him to take his mind off of tennis with his music.

One of my favourite piano songs #piano

Is Humbert active on social media?

What makes Humbert a tough player to beat?

Humbert is a classic lefty who can own the court with a twisting wide serve that pulls righties off the ad court. He also loves to come in behind his groundstrokes and knock off touch volleys. He’s tall and powerful and can dictate with his backhand, which is his favourite shot. The Frenchman has already proven himself on all three surfaces, so he is an extremely versatile player.