Home » News » Our features » Lists » From Michael to Mick Schumacher: Tennis also has its generations of stars

From Michael to Mick Schumacher: Tennis also has its generations of stars

There are plenty of tennis mums and dads with good reason to be proud of their kids – who are keeping up a great family tradition! Meet the tennis-playing families. 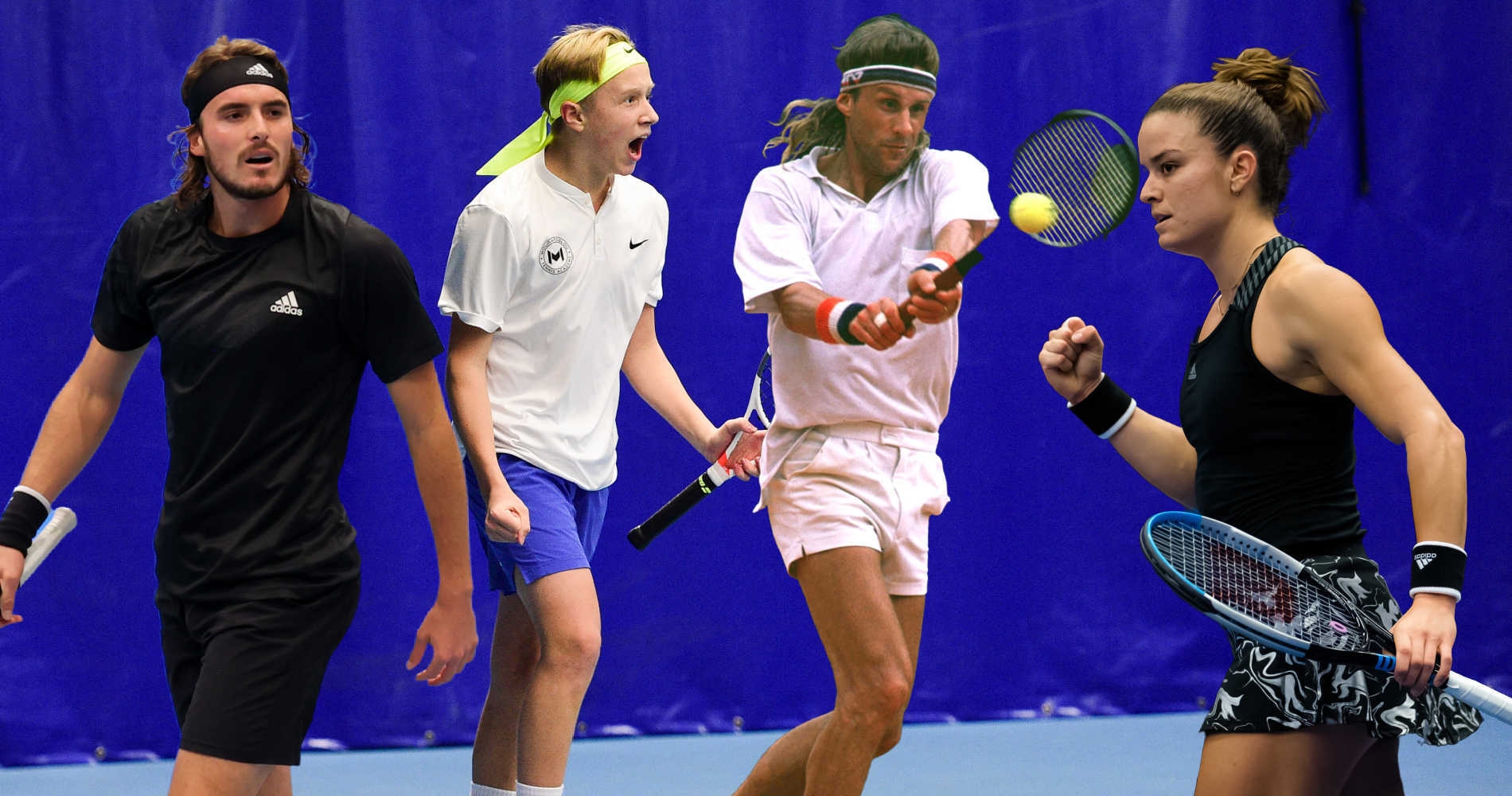 With the news that Michael Schumacher’s son Mick will be driving in Formula One next season, our thoughts turned to just how many examples tennis has of talent being passed down the generations. It turns out there are plenty! Take a look at our list.

Lived up to the legacy

Dubbed the “Fiery One” for his will to win, Fred achieved most of his success in the 1960s. Given the achievements of his fellow Aussies Rod Laver, Ken Rosewall and Margaret Court, among others, it’s sometimes forgotten that he won two majors in singles, at the French Open and US Open, and made three Wimbledon finals. He might be better known for his doubles achievements, tallying 17 titles in doubles and mixed. It was always going to be a hard act for big-serving Sandon to follow but he had a fine career of his own, winning 22 doubles titles including the US Open, giving some of the elite a tough time at Wimbledon and representing Australia in the Davis Cup.

Father and son have something in common: they both made two career finals but fell short in both. With Edouard still playing, there’s a chance he could usurp his dad, though he is now a doubles specialist. He gets the better of it in doubles as a former No 6 who has won 21 titles, including at Roland-Garros in 2014 alongside fellow Frenchman Julien Benneteau. But Christophe edges it in singles, given his semi-final at the 1983 French Open where he lost to eventual champ Yannick Noah, another Bleu. 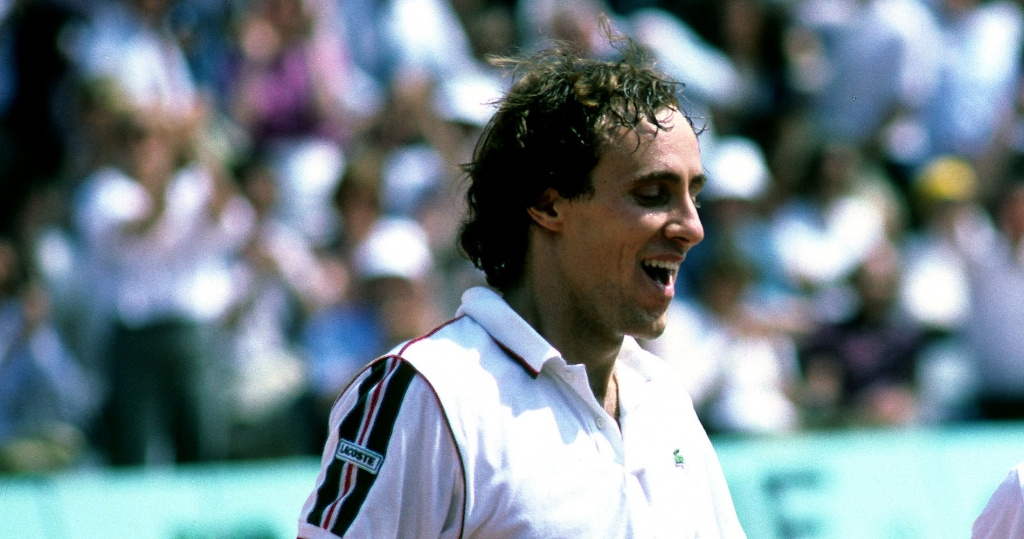 Phil represented Australia while Taylor played for the US. It was dad Phil who went deeper at a Grand Slam, making the final at the 1974 Australian Open and advancing to at least the quarter-finals at all the majors except for the US Open. The US Open was where Taylor shone, reaching three third rounds. He played arguably one of the best ever matches on the Grandstand in 2009, edging Spain’s Ivan Navarro 7-6 in the fifth set in a battle of serve and volleyers. He proceeded to exchange high fives with fans in a lap of honour. However, Taylor was badly affected by a back injury and later retired aged 29.

May Sutton was the first American, and indeed the first non-British woman, to win Wimbledon, lifting the trophy in 1905 and then again two years later. She had already won the US Championships in 1904, the first time she entered – and even picked up the doubles title, partnering Miriam Hall to victory. Daughter Dorothy won the 1938 Australian Championships, and reached the semi-finals of all the other tournaments we now know as Grand Slams. With a tennis career that stretched across almost a century – playing well into her 90s although obviously at a less competitive level – she played the likes of Billie Jean King, Althea Gibson and Rosie Casals when they were youngsters. This formidable mother-daughter duo are in the record books: with their overlapping careers, they were both seeded at the US Championships in 1928 and 1929.

Father Ramanathan and son Ramesh are both former Junior Wimbledon champions – Ramesh winning in 1979, the same year he won the boys’ French Open title, and was ranked junior No 1, and 25 years after his father’s achievement. Ramesh reached his career high of world No 23 in 1985, and made three main-draw Grand Slam quarter-finals. Ramanathan had a little more success at senior level, with an unofficial ranking of No 6, and reaching two Wimbledon semi-finals, where he would have been seeded fourth in 1962 had it not been for an ankle injury.

Julia competed in four ITF singles finals (won three) and four ITF doubles finals (won one), while also being a frequent participant on the Soviet Union Fed Cup team in the early 1980s. Stefanos is well on his way to a far more renowned career. At 22 years old, he is No 6 in the world and peaked as high as No 5. The Greek is a two-time Grand Slam semi-finalist (2019 Australian Open, 2020 French Open).

Kanellopoúlou was a trailblazer for Greek tennis well before the arrivals of her daughter and Stefanos Tsitsipas. She reached a high of No 43 in 1987 and made the quarter-finals at the 1984 Olympics while getting to the third round at Roland-Garros and regularly competing at the US Open. Sakkari has bettered her mum’s achievements, though, winning her first title last year, reaching No 20 this February and achieving her first two fourth rounds at majors, not to mention downing Serena Williams in August. 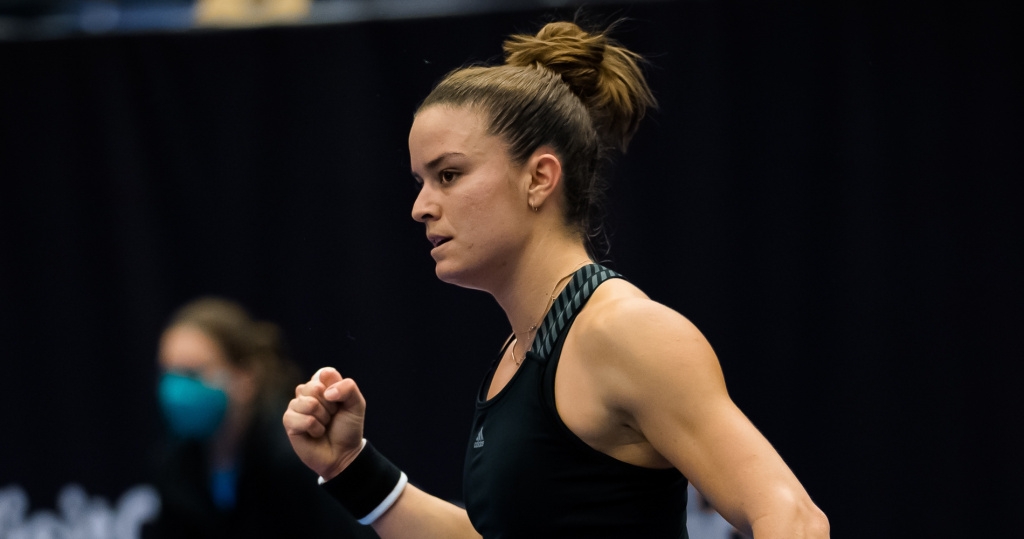 We’ll never know how good Joachim could have been, since shoulder injuries curtailed his career. But with one of the biggest serves in the game, he made the semi-finals at the 2004 US Open, losing to Lleyton Hewitt at a time when he dated the Aussie’s sister, Jaslyn. Twice announcing his retirement, Joachim returned in 2013 to play in Stockholm and qualified before losing to Milos Raonic. But that was his last outing. He once hit with Bjorn Borg as a teen and dad Leif was a former Davis Cup teammate of the legend. While Joachim won three titles, Leif never played in a singles or doubles final.

Still to be decided

Bjorn, of course, is one of the all-time greats. He won 11 Grand Slam titles – all at the French Open and Wimbledon – and finished year-end world No. 1 twice (1979 and 1980). The Swede’s numbers could have been even better, but he retired at just 26 years old. Leo is still only 17 and does not have an ATP ranking. He played in three ITF Futures events in 2020, with his most notable result being a 6-2, 6-3 loss to Ernests Gulbis. 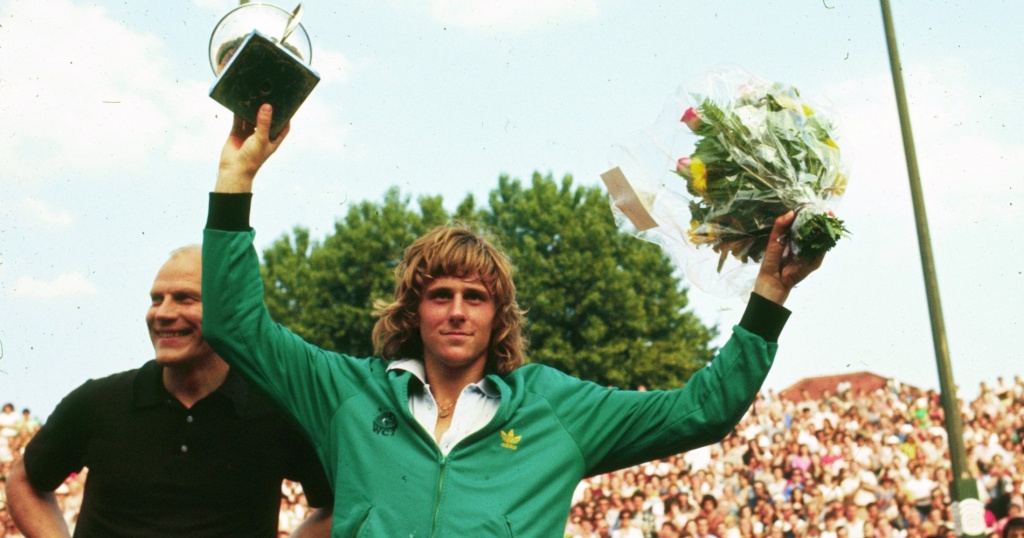 Kathy May and Guy Fritz/Taylor Fritz

Taylor still has some work to do if he wants to catch his mother in the department of career-high ranking. The 23-year-old is off to a good start, though, with five ATP finals already to his credit (one title). Kathy reached the top 10 in July of 1977 thanks in part to a quarter-final performance at Wimbledon and a fourth-round showing at the French Open. She was 7-0 lifetime in WTA finals, the last two coming in 1976. Taylor has, however, surpassed his dad Guy, who reached a career-high ranking of world No 301 in 1978.

Former junior star Sebastian made headlines at this year’s French Open by qualifying and going all the way to the fourth round, where he lost to his idol, Rafael Nadal. The 20-year-old right-hander from the US could have an even bigger future but will be hard pressed to match dad Petr, a left-hander who was one of the most talented players of his generation. Petr won the Australian Open in 1998 by crushing Marcelo Rios, six years after he was soundly beaten by Jim Courier in the 1992 French Open final. Petr is married to former women’s pro Regina Rajchrtova and it is indeed a sporting family. Sebastian’s sisters are world class golfers Nelly and Jessica.

Christian Ruud won 12 ATP Challenger titles in the 1990s and was the most successful Norwegian male tennis player ever – that is, until his son Casper came along. He became the first Norwegian man to win an ATP title when he became the Argentina Open champion – and at the same time surpassed his dad’s highest career ranking. 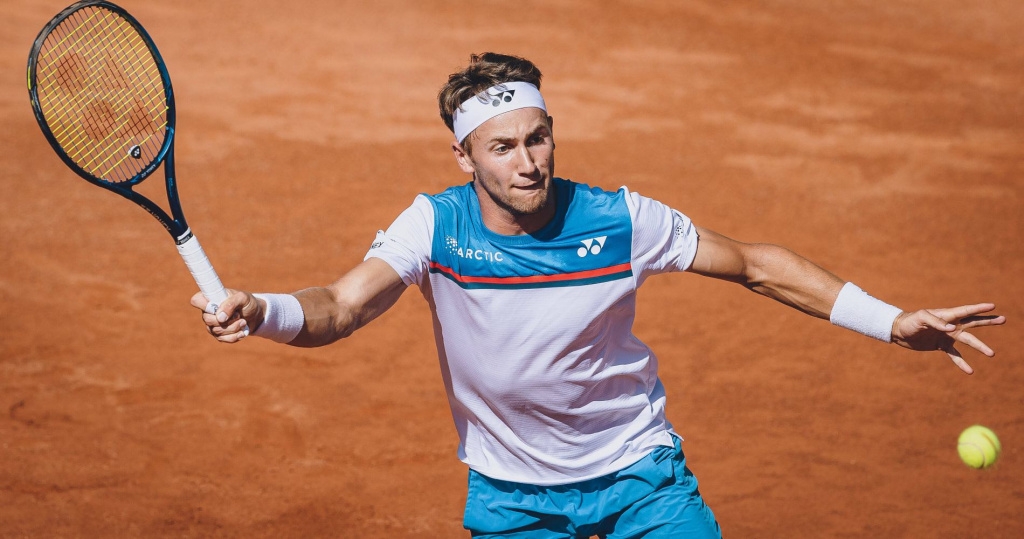 Ecuador’s Andres Gomez, the 1990 Roland-Garros champion, was thrilled this year to see son Emilio get through qualifying in Paris for the very first time. Emilio has suffered with injury during his career, but won his first Challenger event in 2019, and reached his career-high ranking after his run at the French Open this year.

Dad Andres enjoyed a sparkling career at the top of the game, reaching his own career-best ranking after his Roland-Garros triumph against Andre Agassi, and amassing 21 other singles titles in a career that spanned three decades, from 1979 to 1995.

In a category of his own

What is there to say about Jimmy Connors? World No 1 for a then-record 160 weeks, eight Grand Slams, three year-end titles, and a professional career that lasted nearly 30 years. 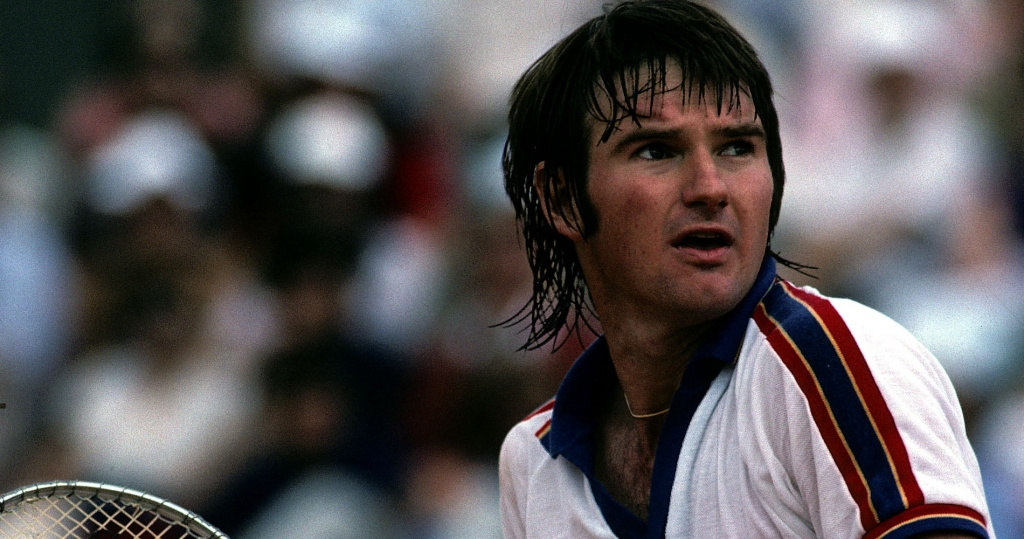 He was famously coached by his mother Gloria, a very fine player herself, who competed in the war-era US Championships at Forest Hills – and whose guidance gave him the tools to be the very best in the world.