Home » News » Limited capacity, vaccines, no Hawk-Eye Live: What we learned from the Wimbledon press conference

Limited capacity, vaccines, no Hawk-Eye Live: What we learned from the Wimbledon press conference 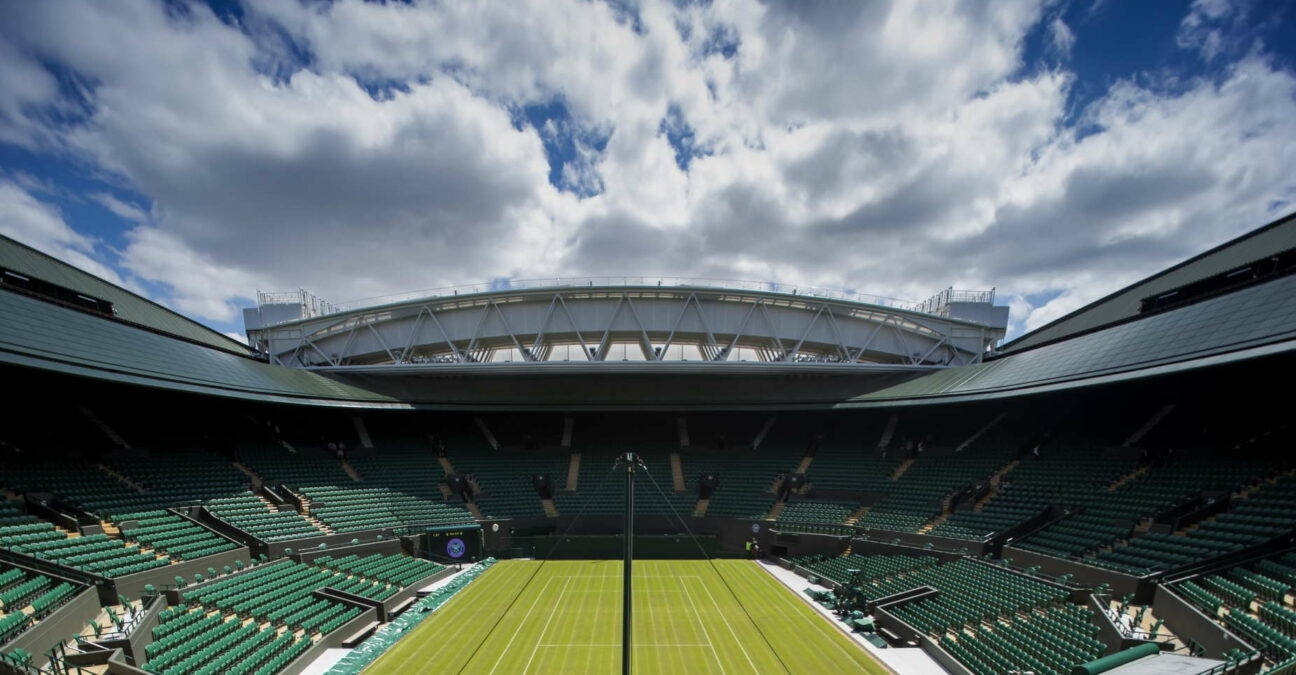 Having been unable to stage the Championships in 2020, Wimbledon staged its traditional spring press conference on Tuesday, pledging to host the “best Championships possible”. Here are the main things we learned about the 2021 Championships, which will be held from June 28 to July 11.

Working in accordance with the current Covid-19 regulations in the UK, Wimbledon hopes to operate at a minimum of 25 percent capacity in 2021. With a total capacity of 42,000, according to the official website, that would mean a minimum of 10,500 fans allowed in through the gates of the All England Club each day. However, All England Club CEO Sally Bolton said the club hope to welcome more people, if possible.

“We are currently working to a spectator capacity position of around 25 percent, based on the current Sports Grounds Safety Authority guidance, but we will remain flexible as we await the outcome of the government’s Event Research Programme and clarity on the likelihood of restrictions relaxing beyond 21 June,” Bolton said.

“We very much hope 25 percent is a minimum position from which we can build – it is our absolute desire to enable as many people as possible to safely attend The Championships this year. At the heart of our thinking is the intention to create the mix of spectators for which Wimbledon is known, while also working hard to protect the financial performance of The Championships, including the surplus that we deliver for the benefit of British tennis.”

The AELTC has today announced a series of updates for The Championships 2021 and beyond, including:

Bolton said it was too early to say if fans will have to wear masks on Centre Court (especially when the roof is closed) but believes they can still allow fans to sit on the famed Henman Hill, within social distancing guidelines. Wimbledon says it is still examining whether fans will have to be fully vaccinated against Covid-19 to attend.

“We await the outcomes of the Event Research Programme and the government’s review into COVID-status certification before making any decisions on any requirement for vaccines or negative tests for spectators to attend The Championships, but we are supportive of the government’s ongoing discussions on this topic,” Wimbledon said. 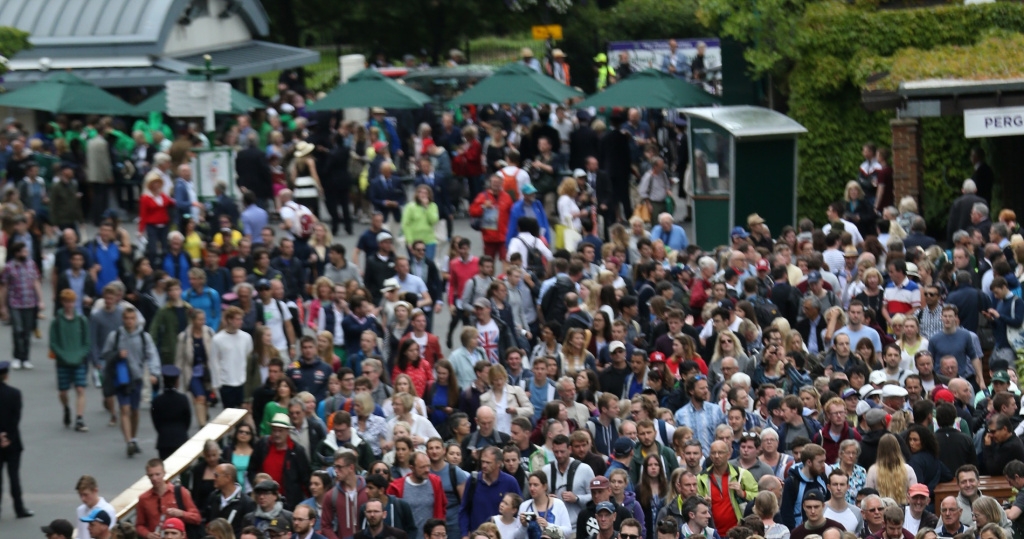 Vaccines: No extra freedom for players, no facility for vaccination

Because of the strict guidelines agreed by Wimbledon with UK authorities to even get players access into the country, there will be no extra freedoms granted to players who have had both doses of the Covid-19 vaccine.

Unlike a number of WTA and ATP events, there will be no facility in place for players to get vaccinated before or during the event. “The vaccination programme is controlled by the UK government, so that is not something we will be able to do,” Bolton said.

Players will be allowed to bring up to three people with them in their entourage, but Wimbledon stressed space is at a premium in the player hotels, and they don’t anticipate all players will take up their allocation.

Due to the uncertainty in exactly how many fans will be allowed in each day, Wimbledon said it cannot yet announce what levels of prize money it will be able to offer. Wimbledon expects to announce details of the prize money in June.

However, Wimbledon is in a better financial position that many of the Grand Slams, thanks to the pandemic insurance it had in place well before the 2020 Championships were cancelled. Ian Hewitt, the chairman of the All England Club, said the club had received all of the insurance payment, totalling £180 million, with £36 million – “the surplus” – of that going to the British Lawn Tennis Association, which runs tennis in the UK.

Introducing a new tradition, as we expand The Championships to a 14 day tournament #Wimbledon pic.twitter.com/3nSMjlZWC8

Middle Sunday day off to end in 2022; Manic Monday/Qualifying

“Thanks to improved grass court technology and maintenance over the past five years or so and other measures, we are comfortable that we are able to look after the courts, most particularly Centre Court, without a full day of rest,” Hewitt said.

“This provides us with the opportunity, at an important time, to enhance the accessibility, reach and fanbase of Wimbledon, and tennis, both in the UK and globally. It will also ensure greater resilience and fairness of the tournament programme for our competitors, and enable us to create a different kind of atmosphere on the Middle Sunday, with a strong focus on the local community in particular. To be able to launch this new tradition at the same time as celebrating the history of Centre Court in 2022 is something we look forward to immensely.”

The move will bring in increased revenue for the club and make it a 14-day tournament, in line with the US Open and Australian Open. Roland-Garros is the only one of the four Grand Slam events to be played over 15 days.

The decision will also mean an end to “Manic Monday”, a day at the Championships when all fourth-round matches, men and women, are played.

The plans to expand the old golf course, across the road, are moving forward, Wimbledon said, with the qualifying event due to be played there from 2028. Currently, it takes place at the nearby Roehampton Club. The invitational events are the only ones not happening in 2021.

Linesmen and women to remain in 2021

Though all Championship courts in 2021 will have the Hawk-Eye challenge system in place, linesmen and women will retain their traditional place at the Championships. Many Masters 1000 events in 2021 have moved to Electronic line-calling (Haek-Eye Live).