What happened exactly on that day: An injustice finally fixed On this day, December 27, 2007, the WTA announced that seven-time Grand Slam champion, Evonne Goolagong, should have been ranked world No 1 for two weeks in 1976. At the time, when some tournament records were transferred to a computer, not all of Goolagong’s points … Continued 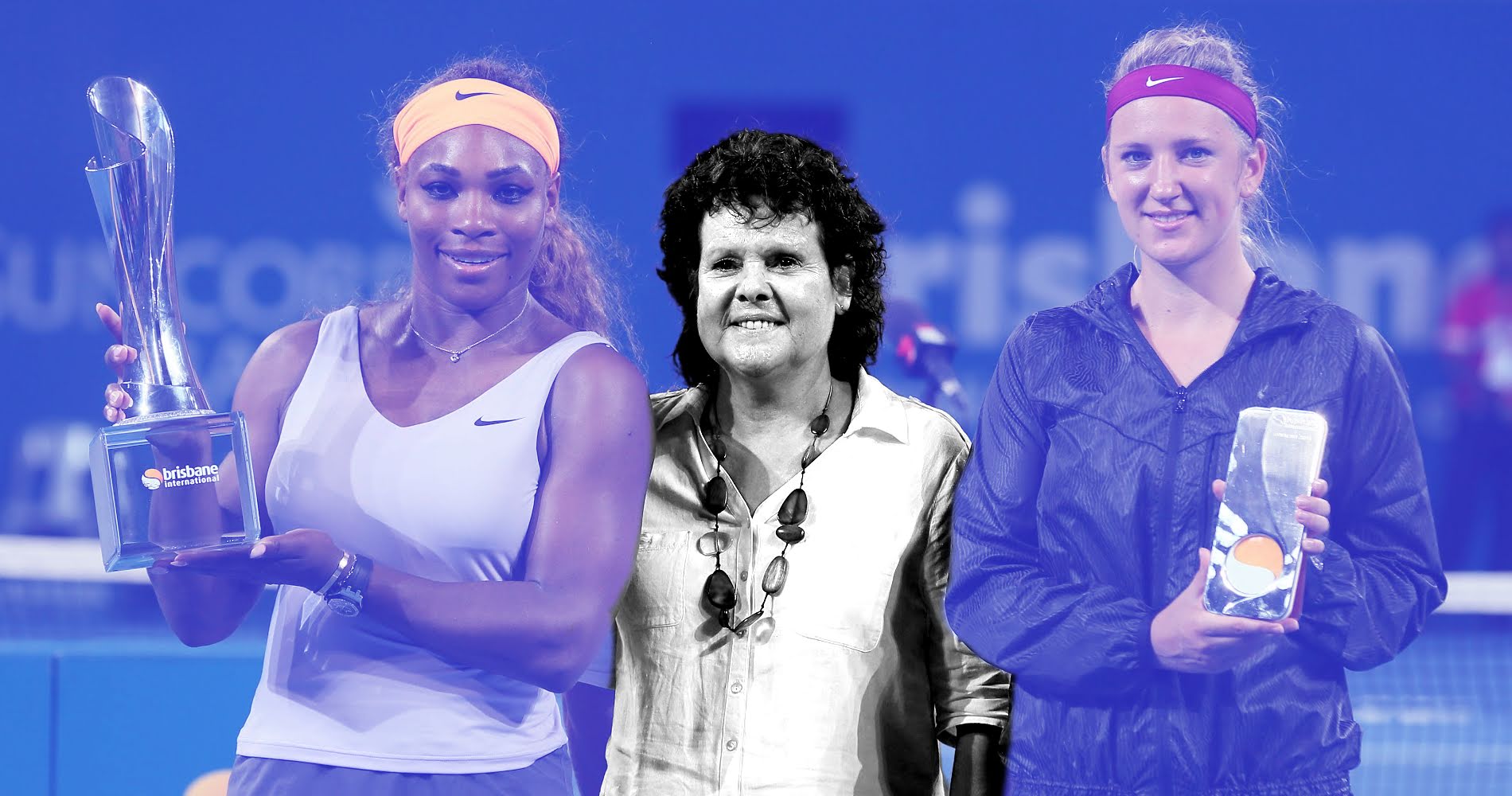 What happened exactly on that day: An injustice finally fixed

On this day, December 27, 2007, the WTA announced that seven-time Grand Slam champion, Evonne Goolagong, should have been ranked world No 1 for two weeks in 1976. At the time, when some tournament records were transferred to a computer, not all of Goolagong’s points were entered correctly, and as such she remained world No 2, behind Chris Evert, instead of becoming the second player in WTA history to reach the pinnacle of her sport.

Evonne Goolagong, nicknamed “Sunshine Supergirl”, was renowned for her grace and carefree game style. She was born in 1951 in an Australian Aboriginal family, and despite the heavy racial prejudice in rural Australia, she was encouraged to play tennis. In 1965, she was sent to Sydney to attend high school and improve her game. Her breakthrough year on the international scene was 1971, when she triumphed at both Roland-Garros and Wimbledon, where she beat the great Margaret Court in the final (6-4, 6-1).

In the following years, she appeared in seven consecutive Australian Open finals, claiming the title four times in a row (1974-1977). Goolagong reached a second final in Paris in 1972 (defeated by Billie Jean King, 6-3, 6-3), and at Wimbledon, she finished runner-up in 1972, 1975 and 1976 before claiming a second crown in 1980, defeating Chris Evert in the final (6-1, 7-6). When she triumphed at the All England Club that year, she became the first mother to achieve that feat since Dorothea Lambert Chambers in 1914 (she had given birth to her first child in 1977).

The only major title missing from her list of achievements was the US Open, where she had finished runner-up four times (1973-1976) without ever lifting the trophy. She retired from the game in 1985, and she became Sports Ambassador to Aboriginal and Torres Strait Islander Communities in 1997. She was appointed captain of the Australian Fed Cup team in 2002, and she also ran an annual “Goolagong National Development Camp” to entice young Aboriginals into playing tennis and going to school.

The facts: How did such an event remain unnoticed for 31 years?

In December 2007, the hard work of the WTA senior communications manager John Dolan, eventually paid off. After months of research, he finally found the missing piece to prove that Evonne Goolagong had reached world No 1, in 1976, although it was ony for weeks.

In fact, at the time, the WTA rankings were not published weekly, but instead every fortnight. Players didn’t pay as much attention to it, considering that what really mattered was the year-end ranking.

“Unfortunately, our record keeping wasn’t perfect in those early days of women’s tennis and our ranking system was viewed as a means of just accepting tournament entries”, explained Larry Scott, the WTA Tour chairman, according to The Sydney Herald.

Back in 1976, Goolagong was playing the best tennis of her life.

“I was on a roll for those few months going into the Virginia Slims and played the highest level, most consistent tennis, I ever played,” she explained.

However, when results were entered into the computer to issue the latest rankings, some results were forgotten, and instead of becoming world No 1 after her fourth triumph at the Los Angeles Virginia Slims, Goolagong remained world No 2, behind Chris Evert. This mistake took more than three decades to be corrected.

The seven-time Grand Slam champion was in Noosa Heads, a coastal town in Queensland, when Dolan called to tell her that she was now officially considered as the 16th world No 1 in WTA history.

“It’s just a wonderful Christmas present, really, to be recognised as being No.1 officially, and it’s something that I’m very, very proud of,” she told The Sydney Herald.

“We felt once it came to light that she did in fact assume the No.1 ranking for a period in 1976, it was important to recognise the achievement, just like we had with all the other 15 women who have achieved that pinnacle in women’s tennis,” Scott said.

Retrospectively, Goolagong was the first Australian to reach world No 1, as the WTA rankings didn’t exist when Margaret Court dominated the game. She was also the only player in tennis history to reach the pinnacle of her sport more than two decades after her retirement.

What next: Barty, the successor

It would take 12 years after the announcement, and 43 years after the facts, before another Australian woman climbed on top the WTA rankings: Ashleigh Barty, who became world No 1 in June 2019, shortly after her Roland-Garros triumph.