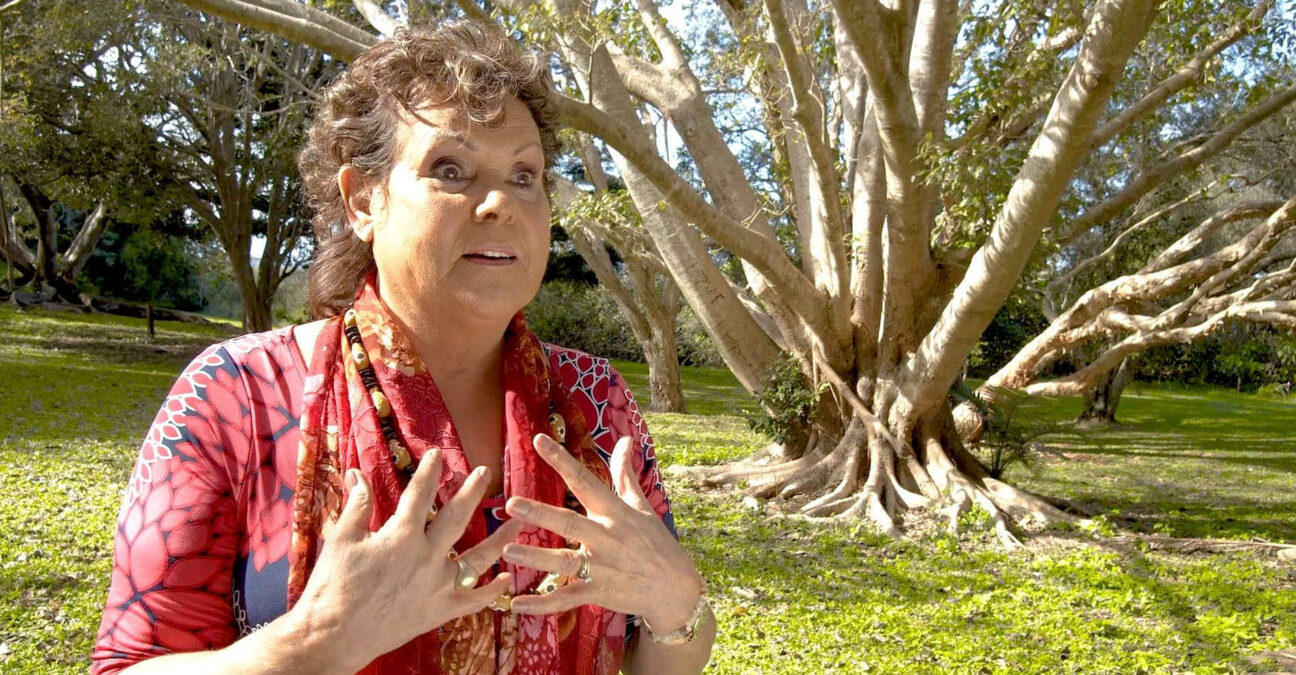 Australian tennis legend Evonne Goolagong Cawley has said that world No 1 Ashleigh Barty has certainly made her proud after winning the 2021 Wimbledon ladies’ singles title on Saturday. Barty scored a 6-3, 6-7(4), 6-3 win over Czechwoman Karolina Pliskova to become the first Australian woman to lift the Venus Rosewater Dish since Goolagong Cawley in 1980.

Over the years, Barty has often spoken about Goolagong Cawley, and the instrumental role she has played in her career and her life. The two share indigenous Australian heritage besides their common passion for tennis.

A word by Barty during the ceremony

During the on-court presentation ceremony after the final, Barty was asked about Goolagong Cawley, and the current world No 1 became visibly emotional. “I hope I made Evonne proud.”

“She certainly did. She made me proud from the first time I saw her,” Goolagong said in a video released by Tennis Australia on Sunday. “One of the last messages I sent to Ash was ‘dreams do come true and it’ll come true for you.’ I felt so confident. I’m so proud of Ash and the way she handles herself. Not just on the court but off the court, too. She’s a great Australian, everybody loves her. Ash is like a little sister and part of my family and we treat each other that way… It’s magical when you achieve your dream… I’m sure it’s magical for her.”

I remember not watching tennis until Federer came along. I thought wouldn’t it be nice if a young girl came along who could play like that and along came Ash Barty.

The now 69-year-old Goolagong Cawley recalled watching Barty as a 13-year-old and being impressed with her varied game. “She must have been 13, playing at the Australian Open. (My husband) Roger and I saw one whole point in which she had all the skills. She did the slice, volley, smash, everything… and we both looked at each other and said ‘she’s got it, she’s going to be our next champion.’ Look at her now. … I remember not watching tennis until Roger Federer came along, because he had all the skills… just magical. I thought wouldn’t it be nice if a young girl came along who could play like that and along came Ash… she’s never looked back.”

Barty’s win also came on the 50th anniversary of Goolagong’s first Wimbledon title and the 25-year-old paid tribute to her countrywoman by wearing a dress inspired by Goolagong’s 1971 Wimbledon outfit during the Wimbledon fortnight. Goolagong said watching Barty’s final victory made her realize just how unnverving watching these matches could be for a player’s family.

“Everybody reacts differently when they win Wimbledon for the first time. It didn’t hit me until later, because you turn numb. You’re in shock, just as Ash was,” Goolagong added. “We were so excited. Now I see the other side… my family, how they were when they were watching me win. They were jumping up, crying, screaming… exactly what we were doing.” 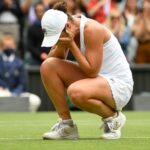 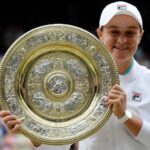