On this day in tennis history, two top players fought it out for their maiden Grand Slam triumph – here is what happened at the first Australian Open final of 1977. 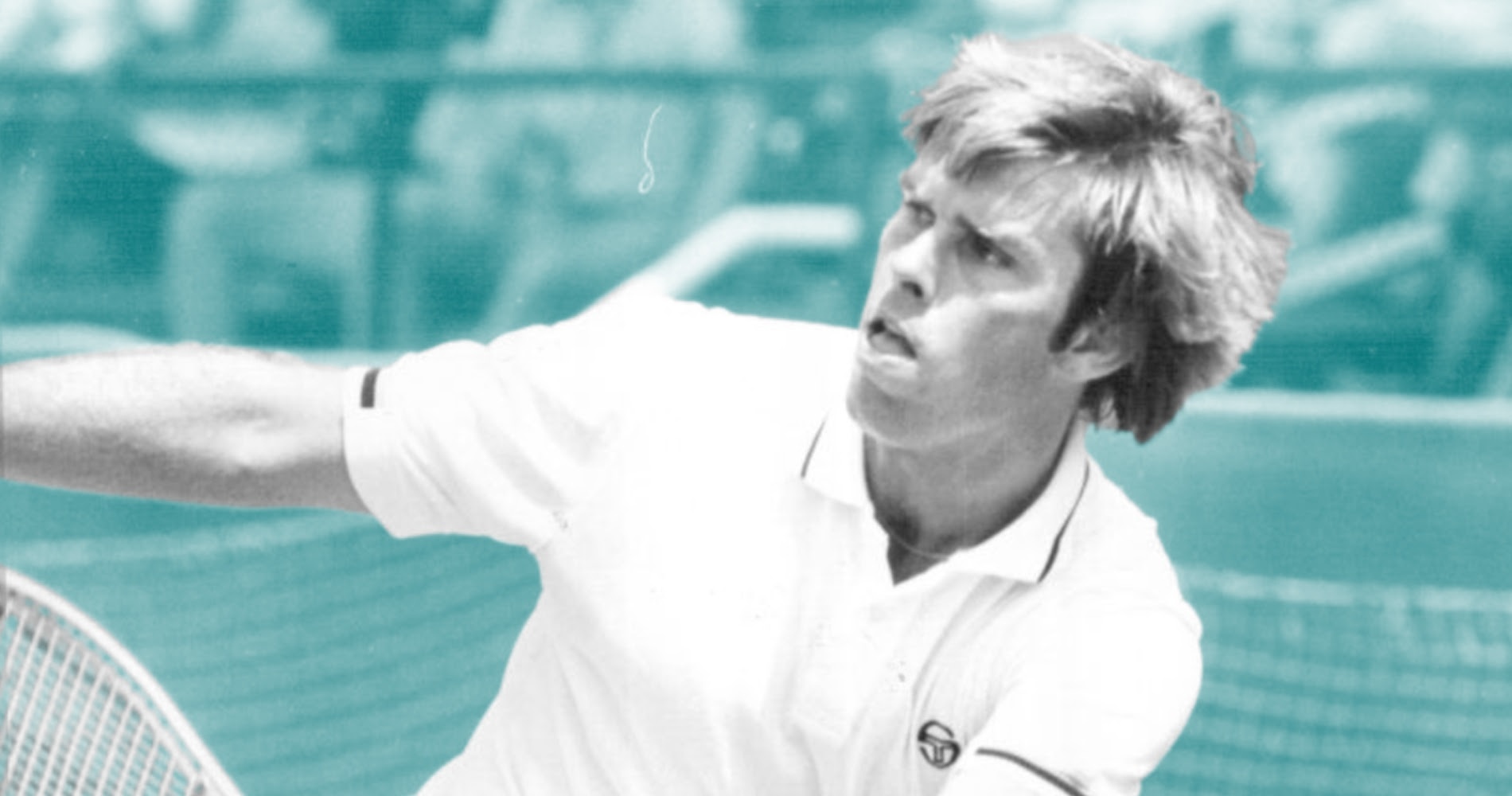 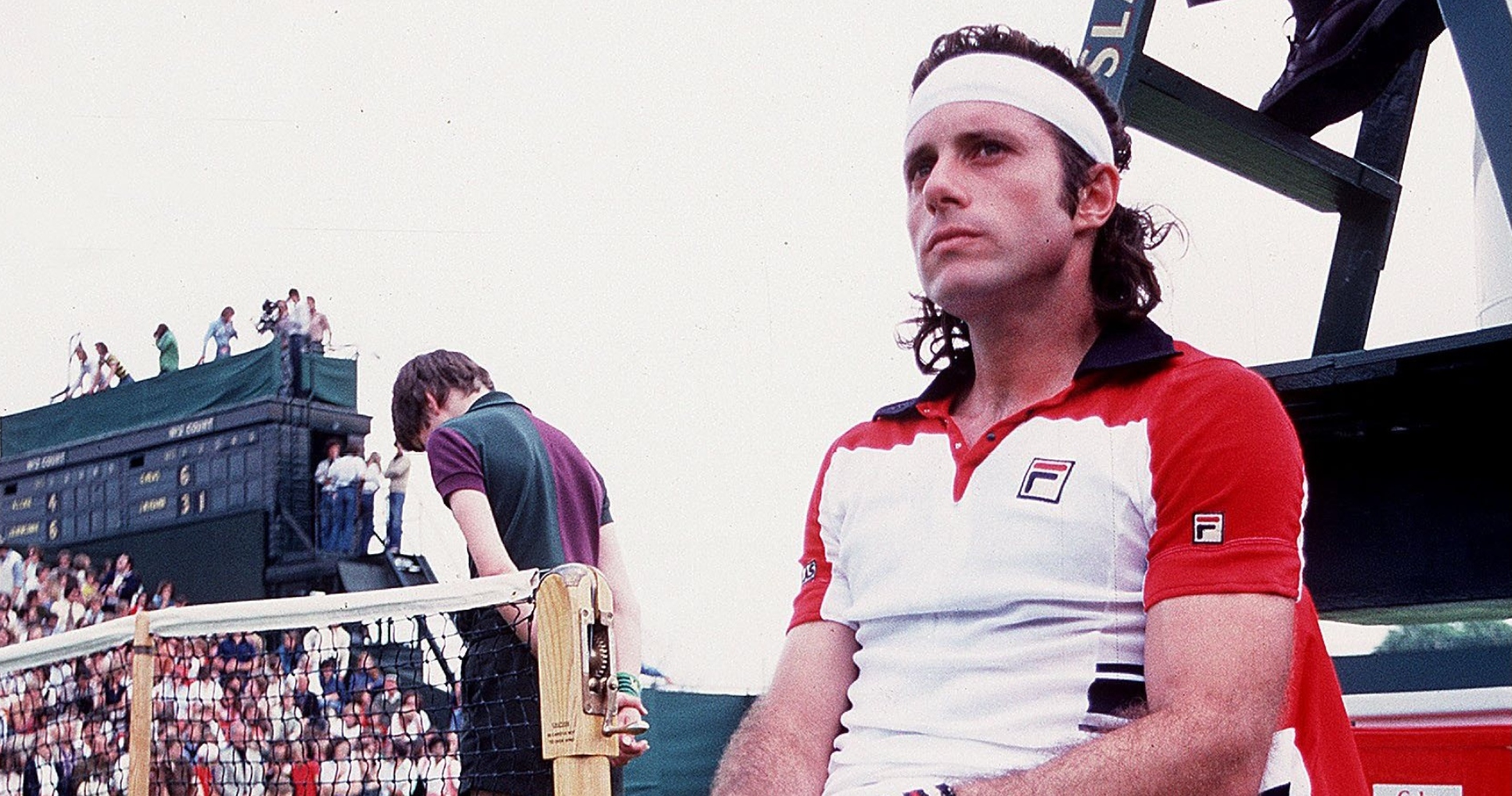 Unlike the other Grand Slam tournaments, The Australian Open (first known as the Australasian Championships and, later, the Australian Championships) had moved several locations throughout the years. In fact, the event switched cities every year before it settled in Melbourne in 1972, and no less than five Australian cities had hosted the event at least three times: Melbourne, Sydney, Adelaide, Brisbane and Perth. The event was held on grass at the Kooyong Stadium, in an affluent suburb of Melbourne. Its timing had changed several times as well, between early December and January, going from being the first Grand Slam of the year to being the last. At the time, many of the best players skipped the Australian Open, mainly because of the remoteness, and the low prize money.

At the first 1977 Australian Open (a second edition would be held in December that year), most of the best players in the world had once again skipped the event. Jimmy Connors, Bjorn Borg, Ilie Nastase, Manuel Orantes and Raul Ramirez: the entire top 5 had bailed. As a consequence, Guillermo Vilas, world No 6, and Roscoe Tanner, world No 10, were the top seeds. Both players, even the Argentinian, whose game was not very suitable for grass and had never made it past the quarter-finals at Wimbledon, made their way into the final without being pushed to play five sets.

Vilas and Tanner had faced each other three times already, and despite the Argentinian leading 2-1, the American had won their last encounter, the only one on grass, in the 1975 Wimbledon quarter-finals (6-4, 5-7, 6-8, 6-2, 6-2). They were both chasing a first Grand Slam crown.

With his huge serve, Tanner had a major asset on grass-courts. That day, he also returned extremely well, preventing Vilas from coming to the net easily. On such a fast surface, a booming serve and a great return gave him too much advantage, and he outplayed Vilas in straight sets, winning the battle of left-handers, 6-3, 6-3, 6-3. In the last game, Tanner fired two more aces, as a conclusion to a great performance.

In his autobiography, Double Fault, the American would confess having received coaching from his doubles partner, Arthur Ashe, sitting behind his chair during changeovers: “Serve to his forehand”, or “Chip and charge on the next break point”. Did it really make a difference in such a one-sided final?

Roscoe Tanner would become, a few months later, the first defending champion to lose in the first round of the Australian Open. He would play another Grand Slam final, at Wimbledon, in 1979. Although he would be defeated by Bjorn Borg (6-7, 6-1, 3-6, 6-3, 6-4), this match would remain famous as it would be the first final broadcast in the famous NBC show, Breakfast at Wimbledon. After his retirement, Tanner would unfortunately become famous because of his record of conflicts with the law, which would lead him to go to jail on several occasions.