Every day, Tennis Majors looks back at the biggest moments in tennis history. On June 25, 1973, the strangest edition in Wimbledon history began, with almost all the top ATP players boycotting the tournament to stand behind fellow player Niki Pilic, who was suspended by the ITF. 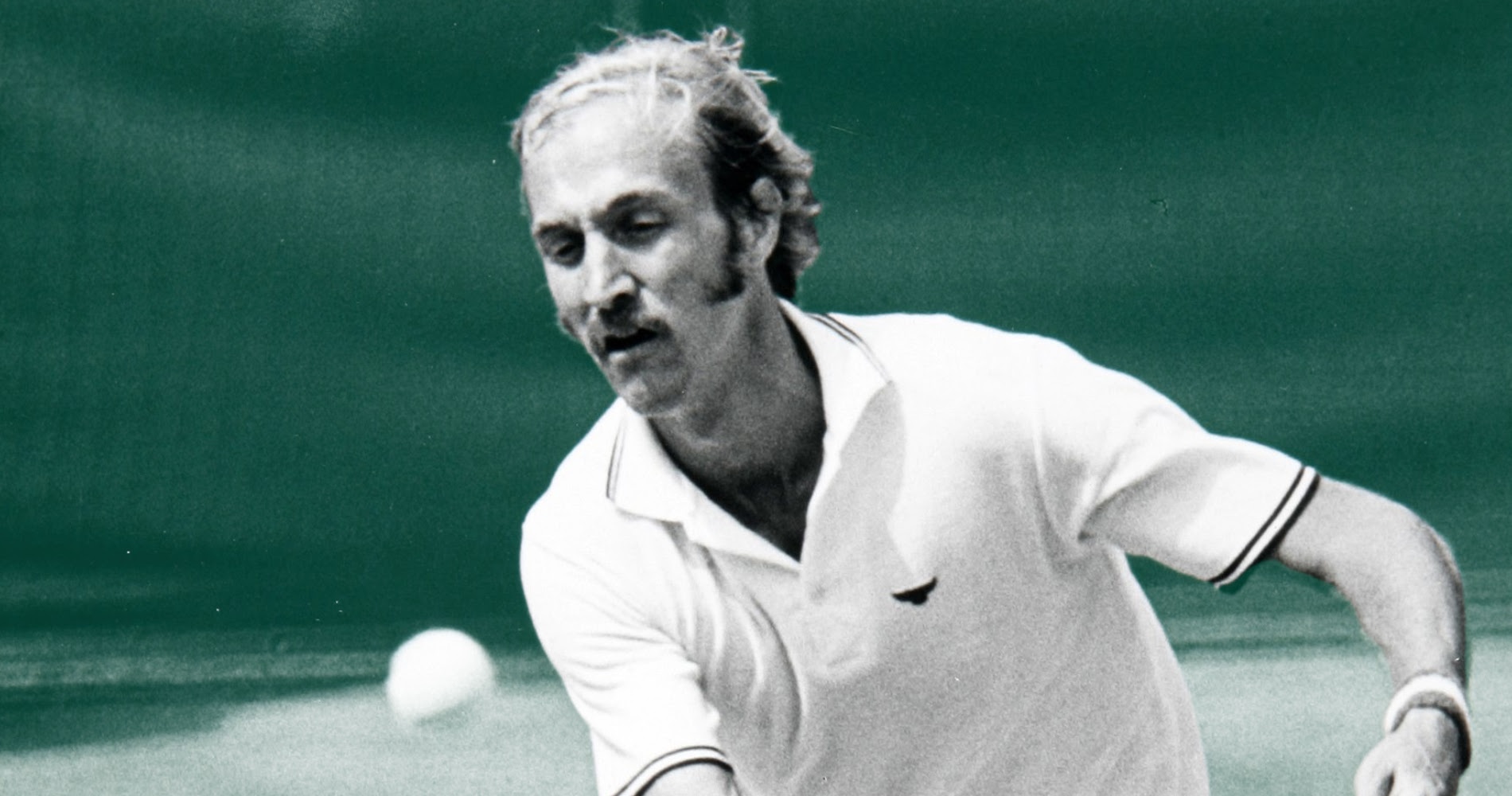 On this day, June 25, 1973, Wimbledon began, boycotted by 81 of the top players, including the two last champions, John Newcombe and Stan Smith. This was the result of a conflict between the recently formed union of professional tennis players, the ATP, who stood behind Niki Pilic, from Croatia, and the traditional tennis authorities such as the ITF and the national federations.

The players: Niki Pilic, the man behind the boycott

Nikola “Niki” Pilic, from Yugoslavia, was the man behind the controversy that grew for weeks before the event and which led to the boycott of Wimbledon. Born in 1939, the Croat had previously reached two Grand Slam semi-finals, both in 1967, at Roland-Garros and Wimbledon. In 1973, even though he had almost been forbidden to compete in Paris, he had finished runner-up at the French Open, defeated by Ilie Nastase (6-3, 6-3, 6-0).

The place: The All England Club, Wimbledon:

Wimbledon is the oldest and the most prestigious tennis tournament in the world. Held by the All England Lawn Tennis and Croquet Club since 1877, it moved to its current location in 1922, the same year when the Centre Court was built. Considered by many as the most intimidating court in the world, with its famous Rudyard Kipling quote above the entrance (“If you can meet with triumph and disaster and treat those two impostors just the same”), the Centre Court had seen the best players of all time competing for the title.

The facts: Pilic banned because of Davis Cup row:

In the spring of 1973, the union of professional tennis players, known as the ATP, was less than one year old. It was created to represent the best interest of players in the growing business of tennis, but the old events such as the Grand Slam tournaments and the Davis Cup were still ruled by the ITF. No player could participate without the agreement of his national federation.

In May 1973, Niki Pilic faced a dilemma. The Yugoslavian Federation wanted him to play a Davis Cup tie against New Zealand, but on the same weekend, he had signed a contract with the WCT to play a lucrative tournament in Las Vegas. In response, on May 20, his Federation, under the authority of his own uncle, General Dusan Kovac, suspended him for nine months from all events run by the amateur governing body, the International Lawn Tennis Federation. That included Davis Cup and the Grand Slams.

The ATP, under Cliff Drysdale’s authority, immediately threatened to boycott the next Grand Slam tournaments if Pilic’s suspension was not cancelled. The union considered that this rule prevented tennis players from making the wisest decisions from a financial point of view, as tennis was their job, and the WCT was paying more than the Davis Cup. While the president of the Italian Federation decided to let Pilic play in Rome, the French Federation earned time as the Croat contested his suspension. In order to prevent a boycott at Roland-Garros, it was decided that Pilic was still to be suspended, but for only one month instead of nine, after the end of the French Open, where, ironically, the lefty reached the final. That meant he was not going to be able to attend Wimbledon.

On June 14, a final meeting was held between Allan Heyman (president of the ITF), Herman David (chairman of the All England Club) and Drysdale (president of the ATP). No arrangement was found, and the boycott was now inevitable.

“The players showed incredible solidarity. For the only time in Wimbledon, the defending champion did not defend his title despite being healthy and ready to play”, points out Donald Dell, one of the cofounders of the ATP.

On June 25, 1973, a peculiar Wimbledon began, deprived of 81 of its top players. The only stars who decided to take part in the tournament were Nastase, who claimed he had no choice as a member of the Romanian Army, and Roger Taylor, from England, who wanted to honour the public in his homeland. The men’s draw displayed only eight seeds, and among these, only three were part of the original draw: Nastase, who was upgraded from No 2 seed to No 1, Jan Kodes, formerly No 15 seed and now No 2, and Taylor, originally seeded No 16, and now No 3. Rising stars Björn Borg and Jimmy Connors, originally unseeded, became seeds No 5 and No 6.

What next? Jan Kodes is the surprise champion

Jan Kodes, the No 3 seed, would become the champion of the most controversial edition of Wimbledon that was ever held, defeating Alex Metreveli in the final (6-1, 9-8, 6-3). For years, there would be a rumour claiming that Nastase lost on purpose in the fourth round, but the Romanian would never comment on it. The other major attractions of the tournament would remain Björn Borg, who would make a strong impression (especially on the female members of the public) by reaching the quarter-finals and the romance between Connors and Chris Evert.

The incident, proving that the threats pulled by the ATP were not idle, would make the traditional tennis authorities realise that, with the rise of professional tennis, they could not dismiss players’ opinions anymore.

During the first decade of the Open Era, rivalries would continue raging between different investors, culminating in 1973 with the existence of four different leagues: World Championship Tennis, the Grand Prix Circuit, the US Indoor Circuit and the European Spring Circuit. In 1974, Connors would be banned from the French Open because of his participation in the World Team Tennis. Borg chose to play the WCT in 1977 and missed the French Open.

This situation would lead the ATP to become more and more important in representing the players’ interests. Through the years, the circuits would progressively merge until, in 1990, the ATP Tour would be established as the one and only professional league.

READ OUR STORY ABOUT THE CREATION OF THE ATP: