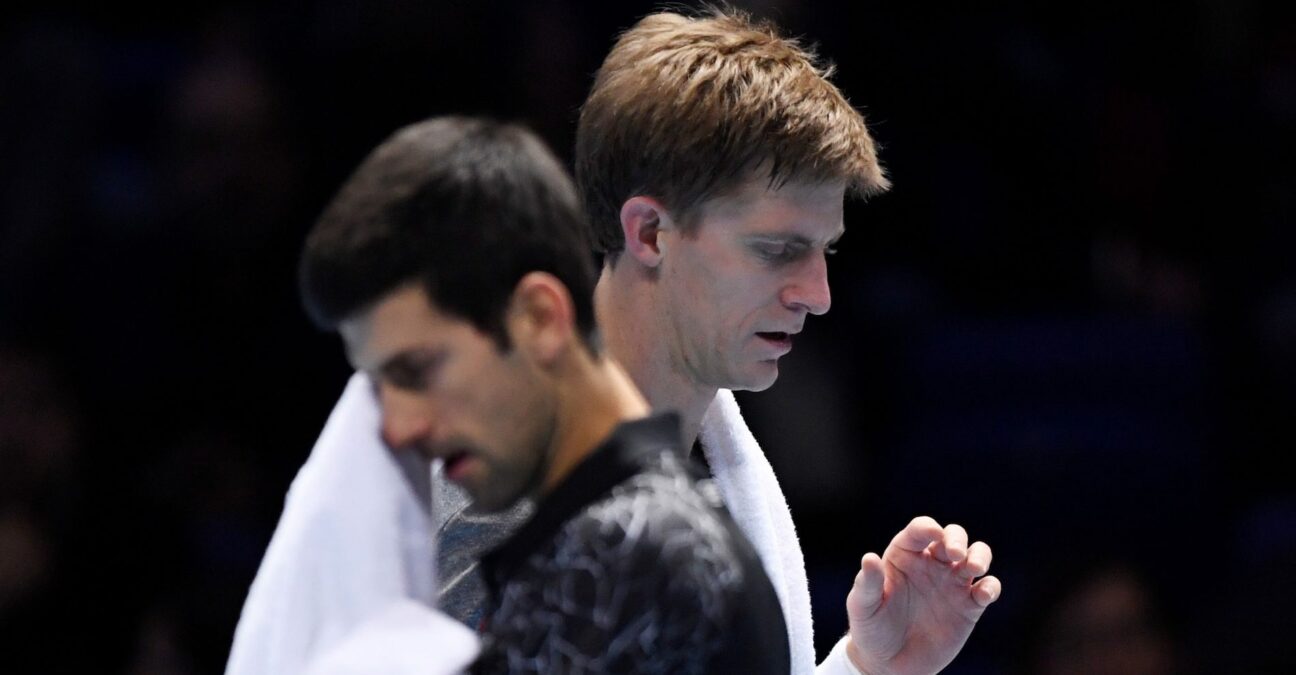 The ATP Tour has issued a strong rebuke to the newly-formed Professional Tennis Players Association, saying “the creation of a separate player entity provides a clear overlap, divides the players, and further fragments the sport”.

In a statement on Wednesday, the PTPA, which was formed at the US Open last year, announced it has a new Executive Director, advisory board and had hired a PR/Brand management group.

Co-founded by Novak Djokovic and Vasek Pospisil, the PTPA has pledged to offer players true, independent representation, compared to the current system, where players and tournaments share the Tour 50-50, but where change can be difficult to produce due to the ATP board structure. They also say they want greater transparency regarding finances and want to provide a better platform to reward more players, further down the rankings, while they also say they will work to improve both the ATP and WTA Tours. 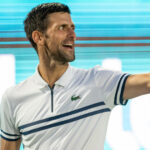 In a statement of its own, the ATP reiterated that players and tournaments have a unique and equal voice and pointed to its strategic plan.

“This constructive collaboration, which has seen the ATP Tour develop into one of the world’s leading sports & entertainment properties over the past 30 years, underscores our belief that the players’ interests, and those of the Tour as a whole, must and will continue to be protected under ATP governance,” the ATP said.

“By contrast, the creation of a separate player entity provides a clear overlap, divides the players, and further fragments the sport. Fragmentation has been consistently identified as the single biggest threat to tennis’ growth potential by leading experts, from within and beyond sports, which is something the ATP is currently working to address through the Strategic Plan, as well as through the new T-7 working group, with enhanced collaboration with the WTA, Grand Slams and ITF.”