Every day, Tennis Majors takes you back in time to relive a tennis event which happened on this specific day. On June 27, 2006, Roger Federer beat Bjorn Borg’s record of 41 consecutive wins on grass, which the Swede held since 1981 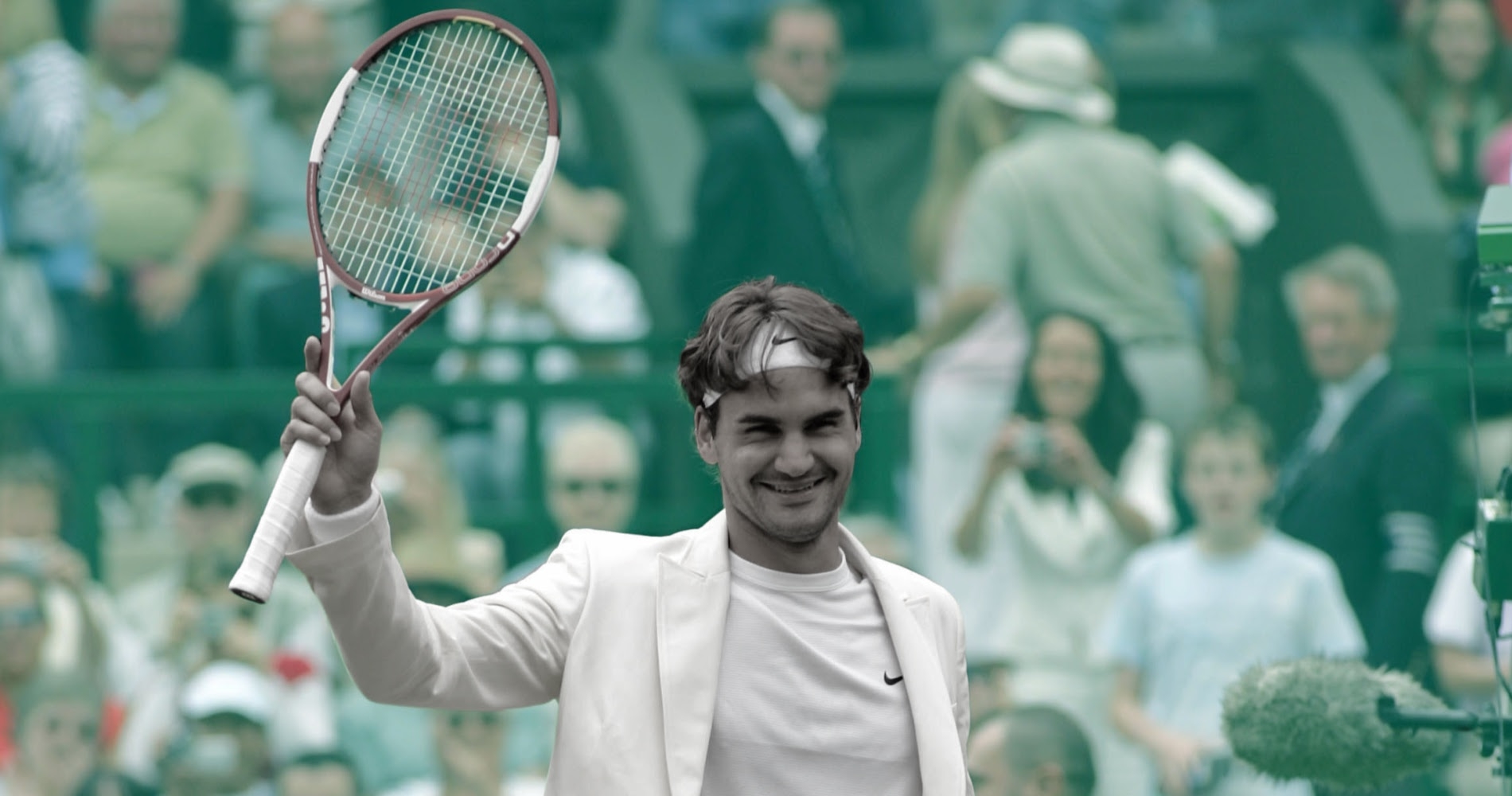 Federer – On this day

On this day, June 27, 2006, Roger Federer beat Bjorn Borg’s record of 41 consecutive wins on grass, which the Swede held since 1981. To extend his own winning streak on this surface, the Swiss easily edged Richard Gasquet in the first round of Wimbledon (6-3, 6-2, 6-2), a tournament he had already won three times in a row since 2003.

Richard Gasquet, from France, was born in 1986. In the early years of his career, he was nicknamed “the little Mozart of tennis”, as he was particularly good at a very young age. In 2002, a few weeks before turning 16, he became the youngest player to win a match in a Masters 1000 event, beating Franco Squillari in the first round of Monte-Carlo (7-6, 3-6, 7-5). In 2005, he was one of only four players who managed to beat Roger Federer (6-7, 6-2, 7-6). This feat took him to the semi-final of Monte-Carlo, which was his best result at the time, before he claimed his first title in Nottingham, on grass (edging Max Mirnyi, 6-2, 6-3). He reached the fourth round at both Wimbledon and the US Open, which remained his best Grand Slam results at the time. In 2006, he successfully defended his title in Nottingham, beating Jonas Bjorkman in the final (6-4, 6-3), proving himself a dangerous grass court player.

After the US Open switched to clay and then hard courts in the 1970s, and after the Australian Open switched to hard courts in 1988, Wimbledon remained the only Grand Slam tournament to be played on grass, a surface that is usually more suitable for serve and volley players. Not only did Wimbledon keep its surface, but it also maintained old-fashioned traditions such as the white dress code.

In 2006, when Wimbledon started, Roger Federer had not been defeated a single time on grass since 2002, when he was beaten in the first round at the All England Club by Croatian Mario Ancic (6-3, 7-6, 6-3). His winning streak had started the following year, in Halle, when he edged Sargis Sargsian in the first round (7-5, 6-1). After claiming the title in Germany, Roger Federer then conquered his first Grand Slam crown in Wimbledon, defeating Mark Philippoussis in the final (7-6, 6-2, 7-6).

Federer’s level of confidence was then high enough to remain calm, although facing Richard Gasquet in the first round of Wimbledon was not an easy draw. In 2005, the Frenchman had been one of the few players to beat him, and even though he had taken his revenge several times already, Gasquet was a good grass-court player. In fact, they had just faced each other in the round of 16 in Halle, and Federer had hardly prevailed (7-6 6-7 6-4). For the young Frenchie, who had high expectations on a surface that suited him well, playing Federer in the first round was bad luck.

This time, maybe overwhelmed as, according to the tradition, he was opening the tournament against the defending champion on the Centre Court, Richard Gasquet was no match against a determined Federer. Very aggressive,  winning 21 out of 25 points at the net, the Swiss edged Gasquet 6-3, 6-2, 6-2 in an hour and 12 minutes.

Roger Federer had just beaten Bjorn Borg’s record with this 42nd consecutive win on grass. Probably more focused on his quest of a fourth Wimbledon crown, Federer still gave more credit to Borg’s streak, as all of his matches were won at Wimbledon. The Swiss also stated that with five Wimbledon titles in a row, Borg had still achieved a much bigger feat.

The Swiss, who was praising Borg’s past performances, would even the Swede’s record of five Wimbledon titles in a row – and his winning streak would extend to 65 matches, including 41 at the All England Club, the same as Borg. It would be ended by Rafael Nadal, who would prevail against Federer in a legendary Wimbledon final in 2008 (6-4 6-4 6-7 6-7 9-7).

Nonetheless, Roger Federer would add three more Wimbledon titles to his list of achievements (2009, 2012, 2017), beating Pete Sampras’ record of seven crowns at the All England Club. The Swiss would also hold the record of Grand Slam titles with an outstanding number of 20 major trophies. 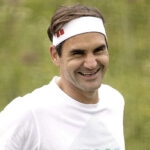 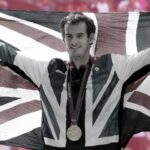 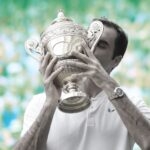