On this day, December 10, 1978, John McEnroe clinched the Davis Cup title for the United States. Still just a teenager at that point, McEnroe completely overwhelmed Great Britain’s team from start to finish. 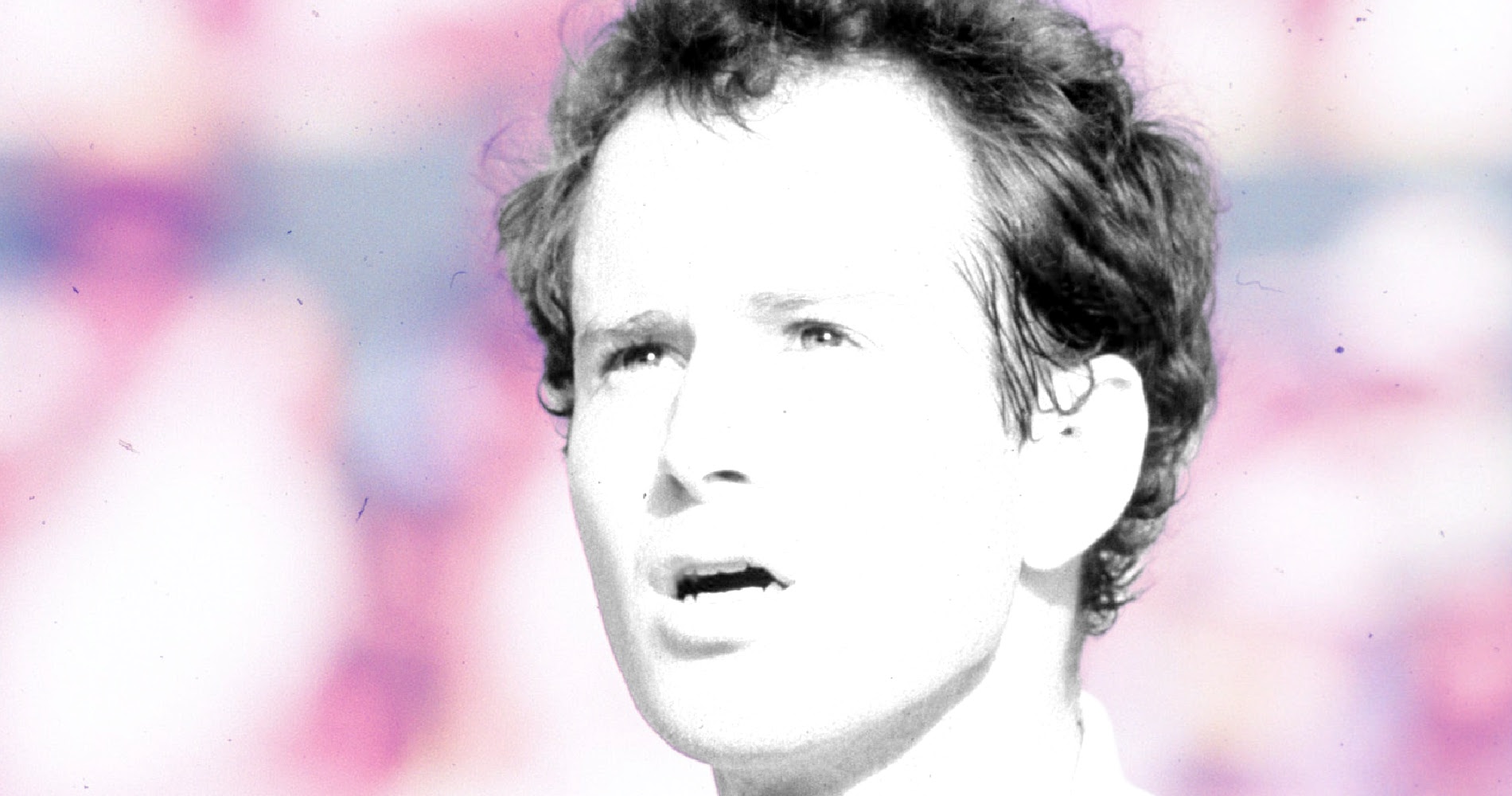 What happened exactly on that day: McEnroe handed out his second drubbing in three days

On this day, December 10, 1978, 19-year-old John McEnroe destroyed Buster Mottram of Great Britain 6-2, 6-2, 6-1 to give the United States its first Davis Cup title since 1972. The young lefty, who had already punished John Lloyd on the opening day (6-1, 6-2, 6-2), didn’t even face a single break point in the final match. No one had ever gone through an entire Davis Cup final so easily, as McEnroe lost only 10 games in total. The level of tennis that he displayed during this weekend confirmed his ability to play his greatest tennis on the biggest stages, which would lead him to claim his first Grand Slam title the following year at the US Open.

The lefty from New-York amazed the tennis world since his first steps on the tour in 1977, when — at the age of 17 — he showed up at Wimbledon as an amateur and made his way out of qualifying and into the semi-finals. “Mac” was very talented, his game being based on precision and touch on top of an iconic and lethal serve. In 1978, after claiming the NCAA title, he reached the semi-finals at the US Open — where he was defeated in straight sets by world No 1, Jimmy Connors (6-2, 6-2, 7-5).

A few weeks later in Stockholm, McEnroe faced Swedish legend Bjorn Borg for the first time, and he won this first episode of an upcoming rivalry 6-3, 6-4. These results propelled him to world No 5. McEnroe was already known for his shocking on-court behaviour in the well-mannered world of tennis. His constant quarreling with the officials made him famous in a gentleman’s sport.

The 1978 Davis Cup final was held at the Mission Hills Country Club, a sports complex located close to Palm Springs, California, an area famous for its golf courses. Playing such an important event in such a remote location was controversial, as an English visitor told Sports Illustrated:

“In a bloody desert. A bloody resort conversation piece. Would we put it on in a beach pavilion at Cornwall? Would we take it to Bermuda and make it into a reception in the Governor’s garden? Two hundred people watching the Davis Cup final—and half of them flown from England. Your players deserve the Cup. Well and good. America doesn’t. Sorry.” 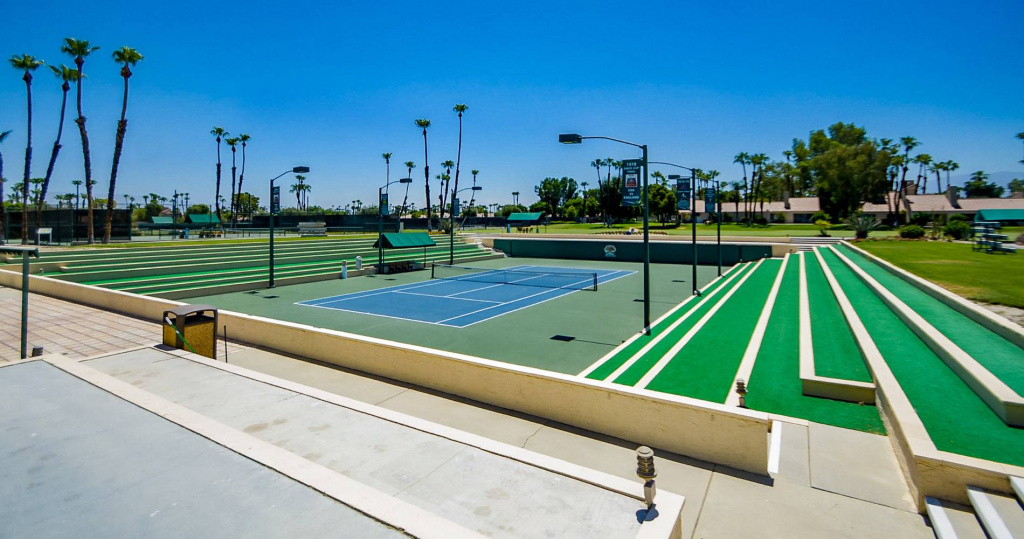 The facts: McEnroe way too strong for Mottram

At the end of 1978, McEnroe was no longer a talented kid making his first steps on the tour. The American prodigy, after reaching the semi-finals at the US Open, had claimed his first four titles — defeating the tennis legend Bjorn Borg on his way to the Stockholm crown. He was world No 5, and he was the main attraction of the Davis Cup final against Great Britain.

“It’s incredible,” said Lloyd, according to Sports Illustrated. “I have never played anybody, including Borg and Connors, who has been as tough and made me play so many shots. No one has ever made me look like that much of an idiot.”

Bob Lutz and Stan Smith easily clinched the doubles point on Saturday. On Sunday, December 10, McEnroe faced Mottram in front of 4,000 spectators, with the opportunity to seal a 3-1 win for the United States.

The match turned into a masterclass. The three sets lasted only one hour and 34 minutes, during which McEnroe didn’t face a break point; in fact, he was never even pushed to deuce, losing only 12 points in 15 service games. From 2-2 in the second set until 3-0 in the third, he won seven consecutive games, dropping only five points in the process. 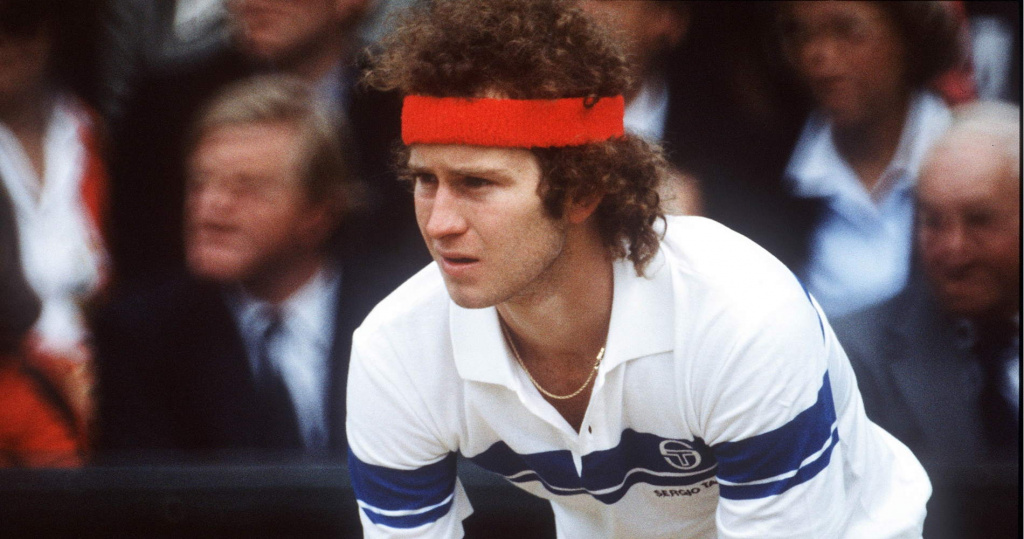 “I was surprised he stayed back so much,” McEnroe said later, according to the New York Times. “I think it was not very smart of him to do that. He gave me the net…. It’s probably the best I’ve ever played in an important match.”

The teenager had just proven his ability to perform on great occasions. The next step for him was to overcome his American rival Jimmy Connors, who had defeated him four times in four encounters.

“I don’t know if I will ever beat him. But I will follow him to the ends of the Earth.”

His Davis Cup performance would put McEnroe on the prestigious cover of Sports Illustrated for the first time. In 1979, he would claim no less than 11 titles, including his first Grand Slam — defeating Vitas Gerulaitis in the US Open final (7-5, 6-3, 6-3). In March of 1980, he would reach world No 1 for the first time. McEnroe would claim seven Grand Slam titles in total and spend 170 weeks on top of the ATP rankings.

“When they say, ‘Game USA,’ it’s different,” McEnroe would explain. “And you got to wear a jacket that said ‘USA’ on the back, and you went to places all over the world. I found that exciting.”