Home » News » Roger Federer retires » Federer on GOAT debate: “I don’t need all the records to be happy”

Federer on GOAT debate: “I don’t need all the records to be happy”

The Swiss is third behind Rafael Nadal and Novak Djokovic in the Grand Slam race but is proud of all of his achievements, including his longevity 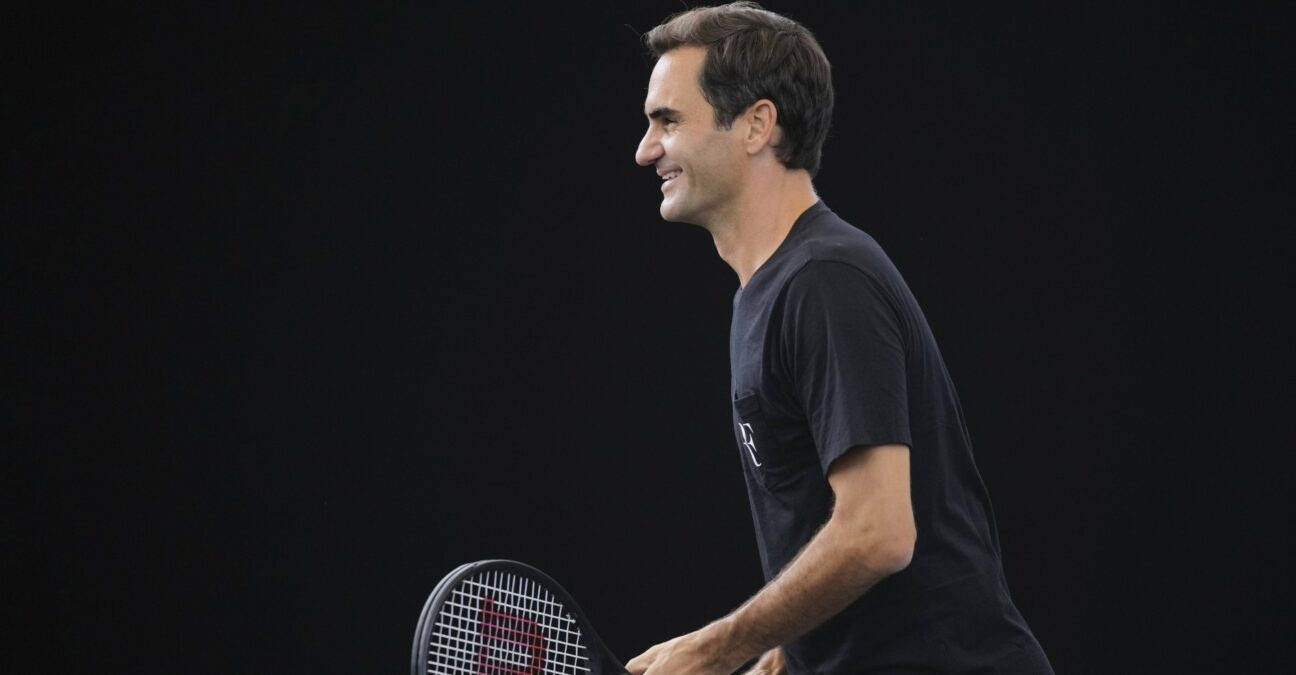 Roger Federer says he’s more than satisfied with what he has achieved in tennis and is not concerned that he has been overtaken by Rafael Nadal and Novak Djokovic in the battle for Grand Slam supremacy.

“I don’t need all the records to be happy, I tell you that,” Federer told reporters at London’s O2 on Wednesday.

The Swiss, who announced he is to retire from tennis after this weekend’s Laver Cup, will play his last ever match on Friday in doubles and hopes to partner Rafael Nadal, his long-time rival and friend.

Federer said he had achieved far more in tennis than he ever thought possible. With 20 Grand Slams, he is third behind Nadal (22) and Djokovic (21), though his record of 103 ATP Tour titles second only to Jimmy Connors, with 109.

“I’m definitely very proud and very happy where I sit,” he said. “One of my big moments of course was winning my 15th slam at Wimbledon, you know, when Pete (Sampras, who won 14 Grand Slams) was sitting there.

“Anything after that was a bonus. That was the record and then of course it was other records along the way.”

Federer said he chased Sampras’s record when it became clear he could do it, and expects others to do the same in future. But records, he said, were just one part of success.

“For me, it was about how did I manage my schedule, was I happy on and off the court, did I like my life on the tour? And I did. I think I had the best of times,” he said.

“Obviously the last few years have been what they have been, but I’m very happy that I was able to win another five slams from 15 on. For me it was incredible. Then I made it to over 100 titles, and all that stuff has been fantastic. Then just my longevity is something I’m very proud of.” 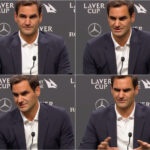 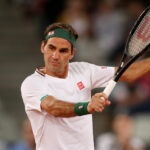 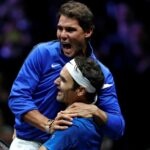