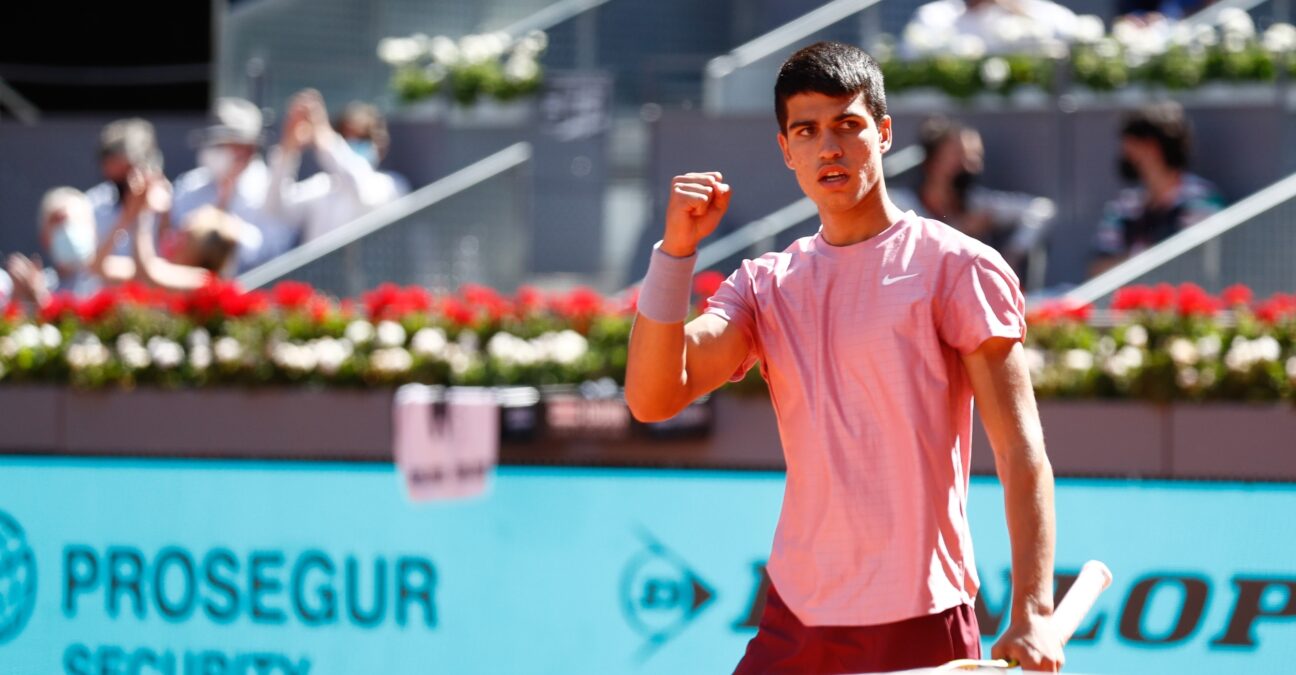 18-year-old Carlos Alcaraz defeated Chilean Alejandro Tabilo 6-1, 6-1 to advance to the main draw at Roland-Garros for the first time in his career, as the qualifying draw came to an end on Friday in Paris.

Alcaraz, who won an ATP Challenger title last week, needed less than an hour to defeat Tabilo. He will be playing in his second career Grand Slam after making his debut at the Australian Open earlier this year.

“I’m really, really happy. It’s a great feeling to play here in my first main draw here in Roland Garros,” Alcaraz said as quoted by the ATP Tour. “Everyone is really hungry to qualify to the main draw, so for me it’s a great feeling. I am feeling really comfortable on court and let’s see who I play in the main draw.”

“I’m getting comfortable playing here and it’s not easy to play best of five sets, but I think I am ready. It’s not my first main draw of a Grand Slam, so I am going to improve what I did in Australia. I think I’m more ready than [I was] in Australia.”

Alacaraz will take on fellow qualifier Bernabe Zapata Miralles for a spot in the second round.

Meanwhile, Denis Istomin defeated German Tobias Kamke 6-4, 7-6(5) to book his spot in the main draw in Paris for the 11th time in his career. Istomin will take on 20-time Major winner Roger Federer, seeded No 8 in Paris this year, in the first round.

Also moving into the main draw was Daniel Elahi Galan, the No 2 seed, who needed two hours and 54 minutes to beat Kimmer Coppejans 5-7, 7-6(4), 6-4 while eighth seed Mackenzie McDonald scored a 6-4, 6-4 win over Argentine Marco Trungelliti. 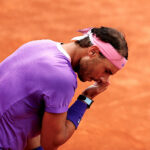 Read also
Djokovic vs. Nadal in the semi-finals and everything else you need to know about the Roland-Garros men’s draw
Tennis Majors
Share this story
Facebook Twitter Linkedin Whatsapp Email