In the wake of her controversial stance to boycott press conferences at Roland-Garros, Naomi Osaka announced on Monday that she has withdrawn from the tournament. 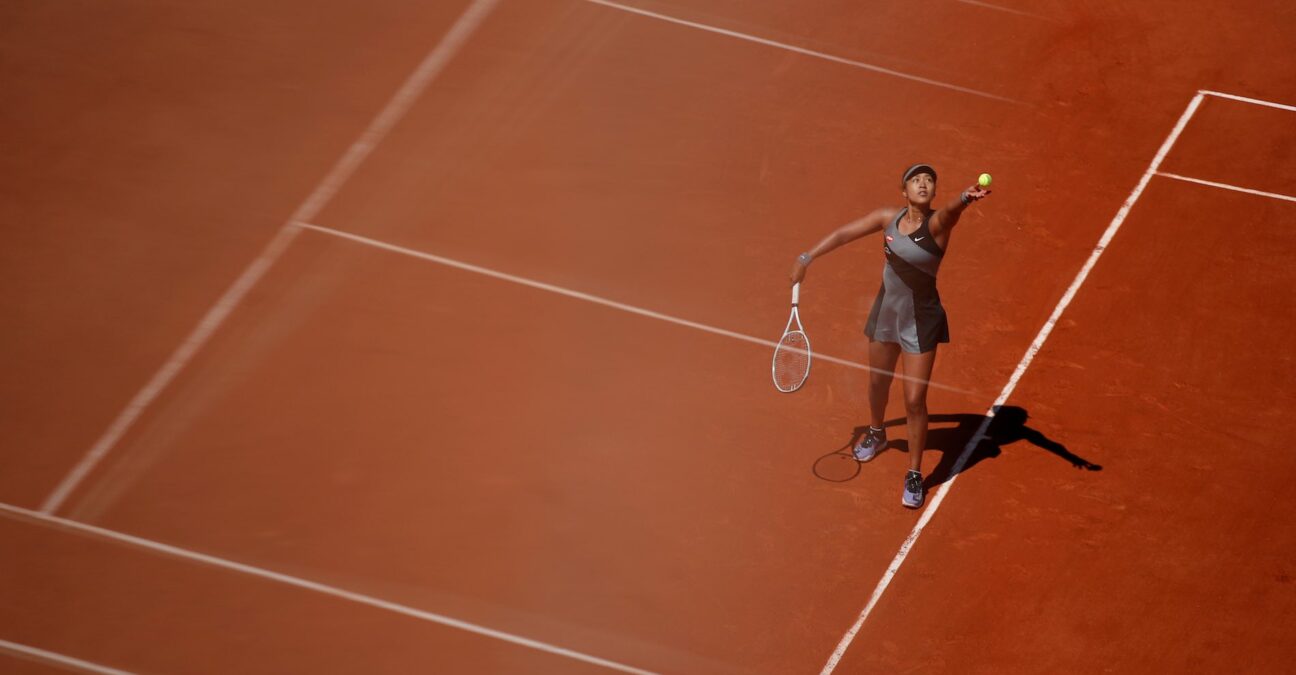 Naomi Osaka withdrew from the 2021 French Open on Monday afternoon. Osaka, who has been embroiled in controversy since indicating before the tournament that she would boycott the media, made the announcement on her social media channels.

“I think now the best thing for the tournament, the other players and my well-being is that I withdraw so that everyone can get back to focusing on the tennis going on in Paris,” she wrote. “I never wanted to be a distraction and I accept that my timing was not ideal and my message could have been clearer. More importantly I would never trivialize mental health or use the term lightly.”

Osaka won her first-round match on Sunday — 6-4, 7-6(4) over Patricia Maria Tig — and then did an on-court interview, but she skipped her post-match press conference and was fined $15,000.

Afterward, all four Grand Slams made a joint statement saying that Osaka could be subject to additional punishments if she continued her media boycott. 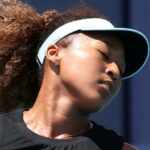 With Monday’s withdrawal announcement, there will be no more press conferences at Roland-Garros for Osaka to skip.

But the conversation on the subject — specifically that of players’ mental health — will surely continue long into this fortnight. Osaka, whose sister recently came to her defense, confirmed in her statement that she has struggled with bouts of depression ever since winning the 2018 US Open. Her mental fragility was a big reason why she did not want to hold press conferences during this French Open.

Though the tennis press has always been kind to me, I am not a natural public speaker and get huge waves of anxiety before I speak to the world’s media.

“The truth is I have suffered bouts of depression since the US Open in 2018 and I have had a really hard time coping with that…. In Paris, I was already feeling vulnerable and anxious so I thought it was better to exercise self-care and skip the press conferences. I announced it preemptively because I do feel like the rules are quite out-dated in parts and I wanted to highlight that.

“Anyone that knows me knows I am introverted and anyone that has seen me at tournaments will notice that I’m often wearing headphones as that helps dull my social anxiety. Though the tennis press has always been kind to me (and I want to apologise to all the cool journalists who I may have hurt), I am not a natural public speaker and get huge waves of anxiety before I speak to the world’s media. I get really nervous and find it stressful to always try to engage and give you the best answers I can.

The Japanese world No 2 was slated to meet Ana Bogdan in the second round on Wednesday. Now, Bogdan gets a free pass into the last 32.